Celebration of 40 years of punk launches across London

Punk.London will highlight the continuing influence of the genre-busting cultural phenomenon, as the capital’s cultural organisations tell the story of punk through art, design, film, fashion, literature, photography and, of course, music. 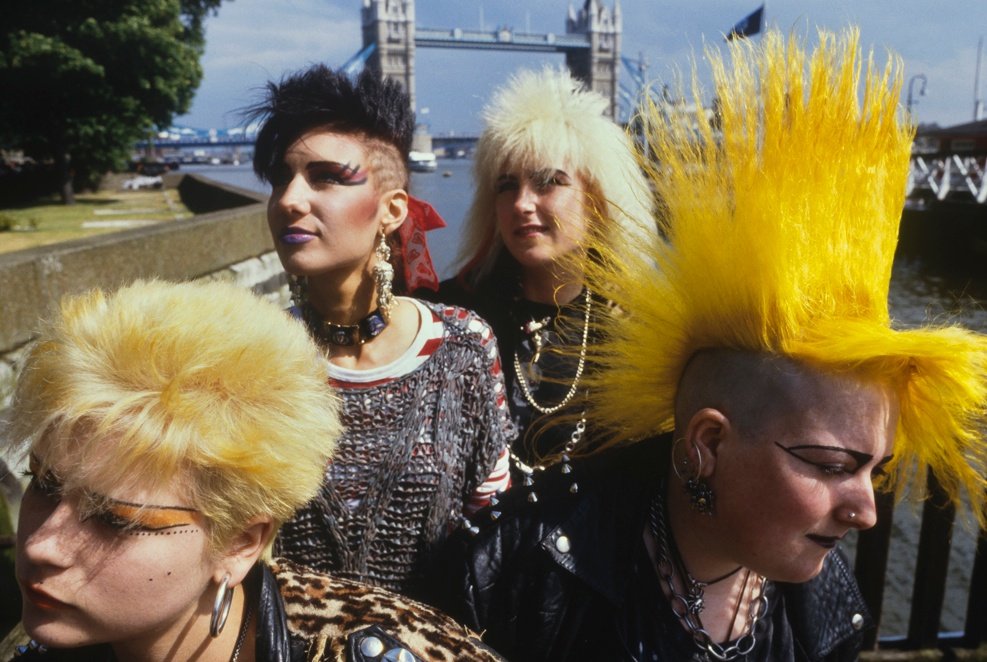 40 years ago, youth culture in London – and in towns and cities around the country – was turned upside down with the arrival of punk.

Three chords, a DIY attitude, ripped jeans and safety pins subsequently became the archetypes for a phenomenon that challenged the status quo and provoked outrage. But punk has always been more than a t-shirt or a piece of loud music: it’s an irrepressible attitude and spirit that continues to be quintessential to London’s identity.

As Malcolm Mclaren said: “Punk will always come back in new forms always because the attitude is so very very good; it’s to do with people doing things for themselves, controlling their own methods and their own culture.”

Punk.London is a year-long festival of events, gigs, exhibitions, performances and film that celebrates a movement that changed the face of music, culture, art, politics and fashion forever. 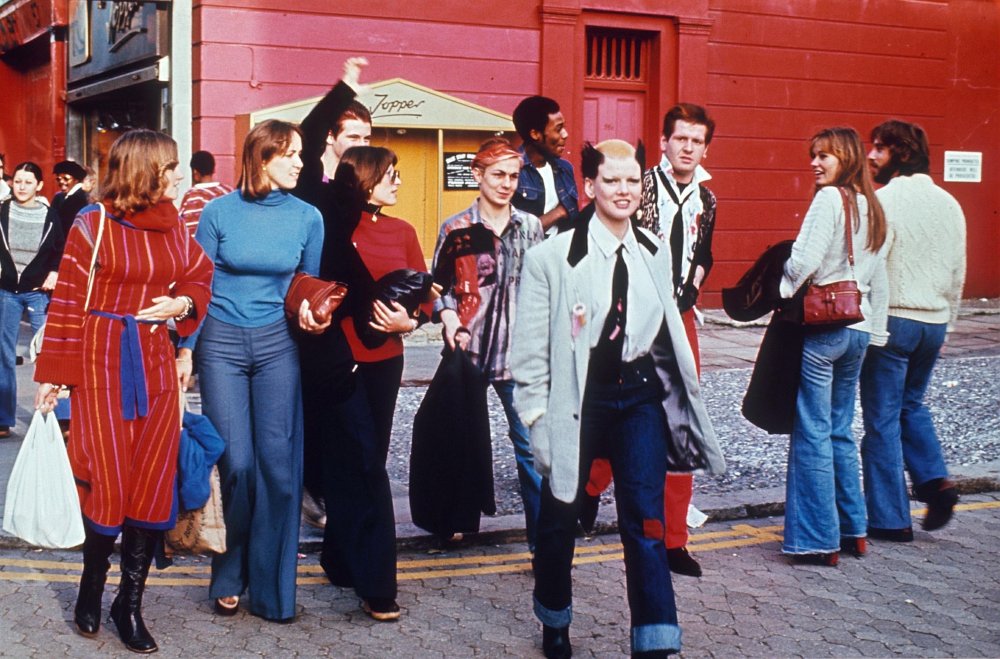 Throughout 2016, Punk.London will remind us of the subversive but enduring influence that punk has had since 1976. Events include the Roundhouse’s punk weekender 40 years on from when the Sex Pistols and The Clash gate-crashed the Ramones’ dressing room and then changed popular music forever. Other highlights include Don Letts’ film season drawing on the diversity of punk; the British Library pulling from the world’s biggest punk fanzine archive; Rough Trade’s one-off collaboration gigs, to a punk themed closing party at the Design Museum.

Punk.London is not just about history, it is a chance to look at punk as an on-going catalyst that continues to inspire, refuse categorisation and spark creativity around the world. From tattoos to club culture, hip-hop to literature, graphic design to fashion.

Despite the tagline ‘live fast, die young’, punk continues to defy stereotypes and break down boundaries, from female-led bands coming to the fore, like The Slits and The Raincoats, to its influence that has permeated art and design like the graphics innovator Neville Brody, to fashion through the genius of Alexander McQueen and Vivienne Westwood and uncompromising visual artists like Bob and Roberta Smith. In music today, that punk spirit is alive and kicking with bands like Slaves and Sleaford Mods and Grime artists such as Skepta and Novelist. 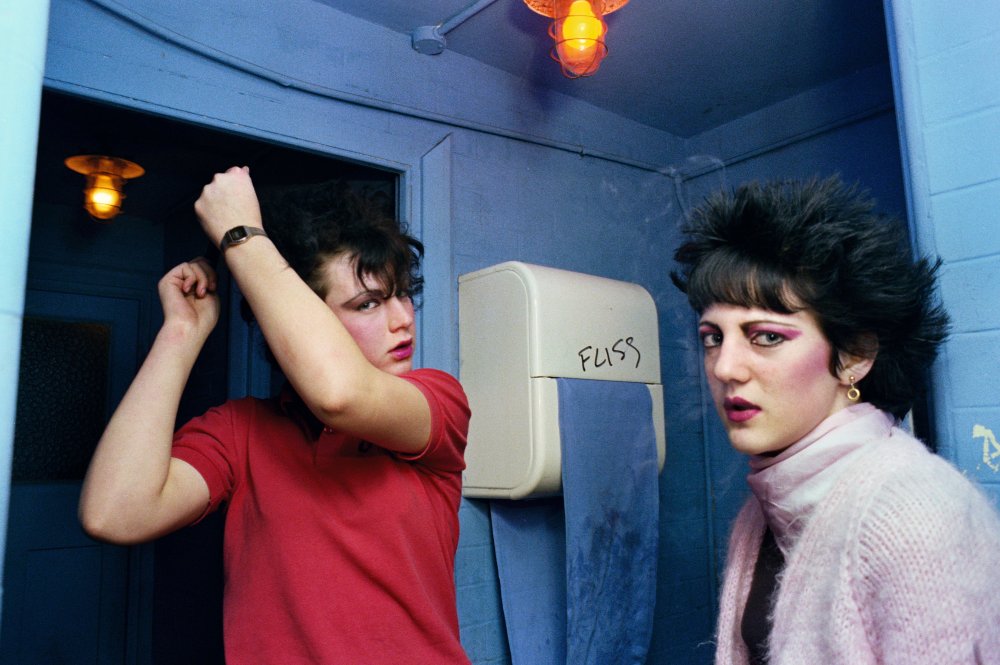 Throughout August 2016 BFI Southbank will host a season of films curated by the film director, DJ and musician Don Letts. The season will draw much needed attention to the diversity of the punk movement through a broad range of documentary and archive footage, as well as a special African Odysseys event highlighting the intersections between the Jamaican music scene and punk. With contributions from key commentators, and an exciting selection of films, some rarely seen on the big screen, the BFI Southbank’s PUNK season will be a highlight of the PUNK London celebrations. The full programme for the season will be announced in the Spring, but in the meantime head to BFI Player to watch Punks on the Kings Road in a free short film Death Is Their Destiny featuring Vivienne Westwood and The Slits singer Ari Up.

Punk London is funded by a £90,000 grant from the Heritage Lottery Fund (HLF) and supported by the Mayor of London, but in keeping with punk’s DIY ethos, individuals and organisations across the country are being encouraged to create their own events.