Director Todd Haynes and his luminous stars Cate Blanchett and Rooney Mara will attend the UK premiere of this beautiful 1950s-set drama. 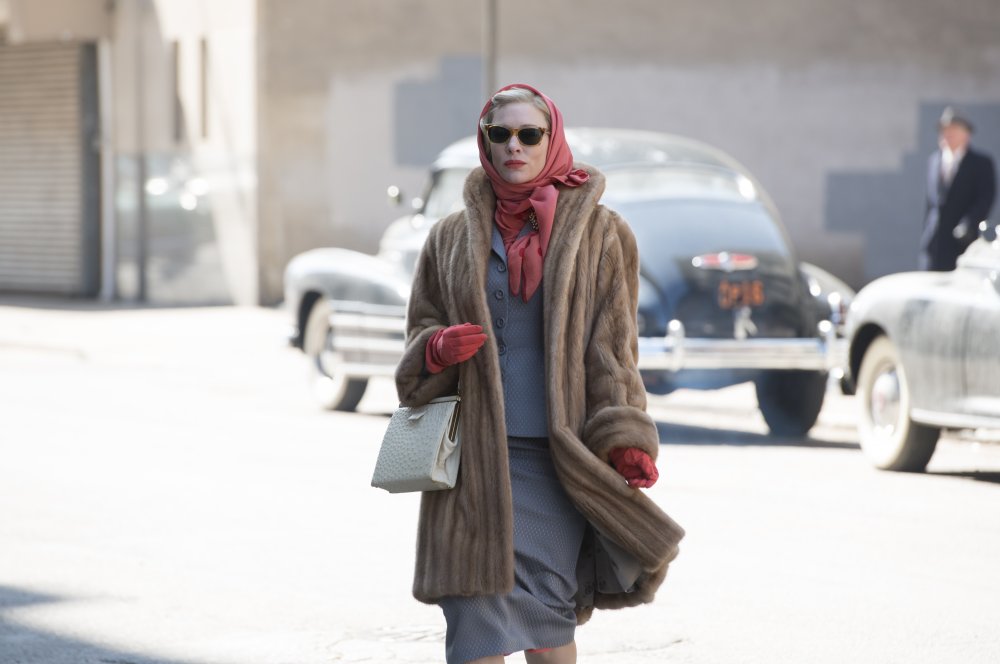 A young woman in her 20s, Therese Belivet (Rooney Mara) is a clerk working in a Manhattan department store and dreaming of a more fulfilling life when she meets Carol (Cate Blanchett), an alluring woman trapped in a loveless, convenient marriage. As an immediate connection sparks between them, the innocence of their first encounter dims and their connection deepens.

While Carol breaks free from the confines of marriage, her husband (Kyle Chandler) threatens her competence as a mother when Carol’s involvement with Therese and close relationship with her best friend Abby (Sarah Paulson) comes to light.  As Carol leaves the comfort of home to travel with Therese, an internal journey of self-discovery coincides with her new sense of space.

“We are delighted to announce that Todd Haynes’ Carol will be this year’s American Express Gala. Carol is a deeply romantic, emotionally honest love story and is also cinema at its most intoxicating and immaculate.”

“We are all extremely proud to be presenting the UK premiere of Carol at the BFI London Film Festival, a film adaptation which had its roots in Britain, and a festival which has meant a tremendous amount to me personally over the years.”

“As a British/American production it is very fitting that Carol will premiere as the BFI London Film Festival’s American Express Gala. Carol is a beautiful romance with two powerful women at its heart and we are truly honoured that UK audiences will have the chance to see such a female-driven film at one of the world’s most prestigious festivals. Phyllis Nagy’s wonderful adaptation of Patricia Highsmith’s once-scandalous love story translates brilliantly to the big screen and director Todd Haynes’ exquisite filmmaking has done terrific justice to a seminal novel.”

The 59th BFI London Film Festival in partnership with American Express runs from Wednesday 7 October-Sunday 18 October 2015. The full programme for the Festival will be announced on Tuesday 1 September 2015.