Do you want to be a film critic or journalist? Apply now to the LFF Critics Mentorship Programme, running as part of the 62nd BFI London Film Festival, in partnership with American Express®. 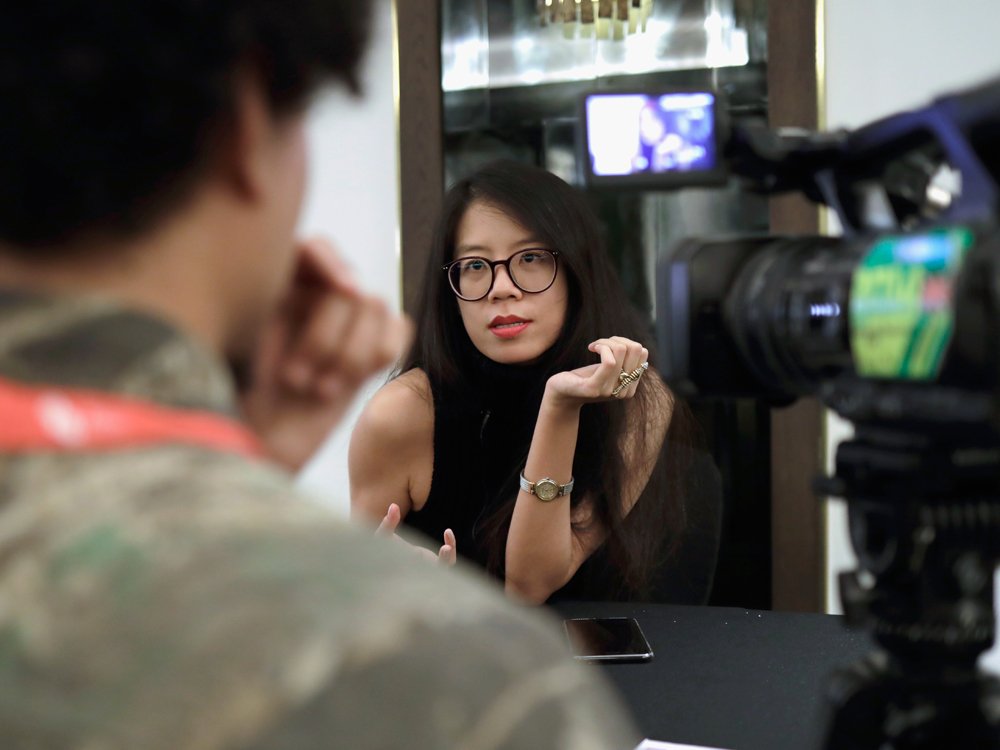 Director Jenny Suen being interviewed at LFF 2017 about her film The White Girl (2017).

Do you want to be a film critic or journalist? Are you writing film reviews for blogs or social media but finding barriers to working on more established publications or platforms? Apply now to the LFF Critics Mentorship Programme, running as part of the 62nd BFI London Film Festival, in association with American Express®. We are looking for up to 8 emerging film critics and journalists to join a programme that aims to develop a diverse range of writers and bloggers to take their first professional steps into the industry.

Recognising that there is a lack of diversity in film criticism that is damaging to film culture, BFI LFF is taking a small but significant step to redressing this imbalance by providing emerging critics with opportunities to gain experience and have meaningful engagement with LFF Media Partners. Each of the emerging film critics will be paired with an industry professional mentor from a Media Partner publication, who will support them to produce up to three pieces of film journalism (reviews, interviews, articles) for publication on our Media Partner’s websites and bfi.org.uk. 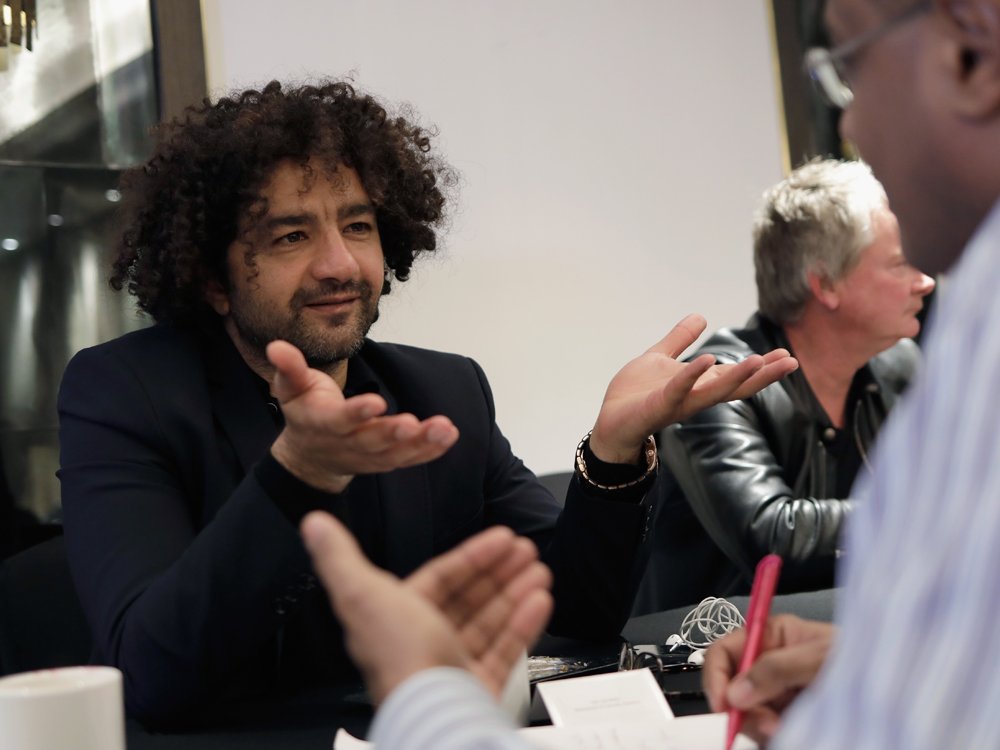 Director Mohamed Al Daradji being interviewed at LFF 2017 about his film The Journey (2017).

During the Festival the mentees will have full press accreditation and will be encouraged to interview talent and pitch ideas to the BFI’s online editorial team. Understanding that emerging writers often distinguish themselves through coverage of emerging talent, where less has already been written about their films, BFI editorial staff will support mentees in accessing screenings and talent from films by debut directors, with 50 films by first-time filmmakers appearing in the 2018 programme.

By the end of the programme participants will have improved their film journalism skills and understanding of the industry, have new work for their portfolio, and significantly developed their industry contacts and relationships with publications.

Applicants must be over 18, current UK residents and have not had any written work published in a national print publication/platform before. In keeping with the BFI London Film Festival’s diverse film programme, and in line with BFI’s commitment to equal opportunities, acknowledging the imbalances in representation in the film industry, we encourage applications from all sectors of society to accurately reflect the local and wider demographic, and especially from those from Black, Asian and Minority Ethnic (BAME) communities, and those who consider themselves to be disabled.