The BFI presents a comprehensive season of the Swedish auteur’s work to celebrate his centenary. 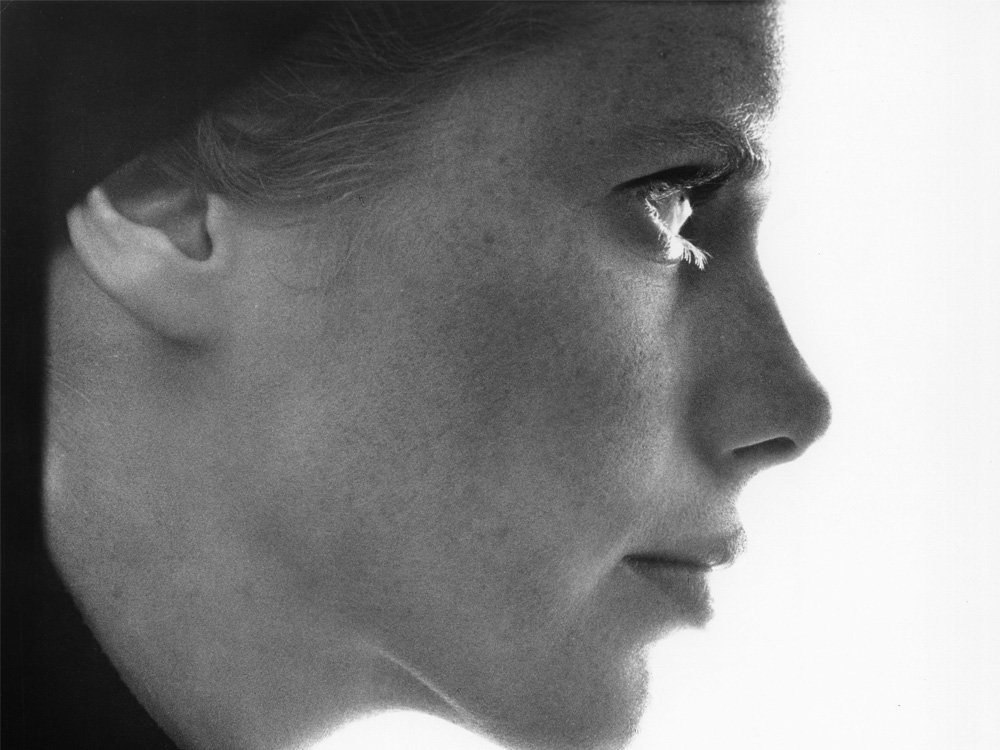 As part of the global celebrations of the centenary of world-renowned Swedish filmmaker Ingmar Bergman (1918 – 2007), the BFI will embark on a major season of his work at its flagship London venue BFI Southbank from Monday 1 January – mid-March 2018. Tickets for the season are on sale now. This comprehensive retrospective will include everything Bergman wrote for the screen, taking in well-known features such as the Seventh Seal (1957), Wild Strawberries (1957) and Persona (1966), as well as lesser-known works such as his English language film The Touch (1971), starring Elliot Gould, Bibi Andersson and Max von Sydow. Also screening will be ground-breaking TV series like Scenes from a Marriage (1973) starring frequent collaborator Liv Ullmann and the award-winning Fanny and Alexander (1983). Bergman transformed the way people thought about film as an expressive and profound art form rather than as mere entertainment; his great cinematic works of art are deeply personal films that no one else could have made.

Screenings will be accompanied by an ambitious programme of discussions, talent-led events and immersive experiences, bringing Bergman and his work to life for a new generation. The season will be programmed thematically, so as to better offer audiences a route into Bergman’s huge back-catalogue, with strands dealing with such themes as romantic relationships, families, women and the injustices of the world.

Also included will be a UK-wide re-release of his version of Mozart’s much-loved opera The Magic Flute (1975). Light, funny and charming, it was originally made for Swedish television, but was so popular that a theatrical version was in high demand, and the film was released worldwide to huge acclaim including an Academy Award nomination. The release of The Magic Flute in February will follow previews in December at BFI Southbank. More theatrical releases will be announced in due course. The season will offer audiences a chance to reappraise, or discover for the first time, the work of the ultimate auteur; a hugely influential and distinctive writer-director who worked in film, theatre and television.