A multi-platform season at BFI Southbank and Mediatheques, on BFI Player and DVD. 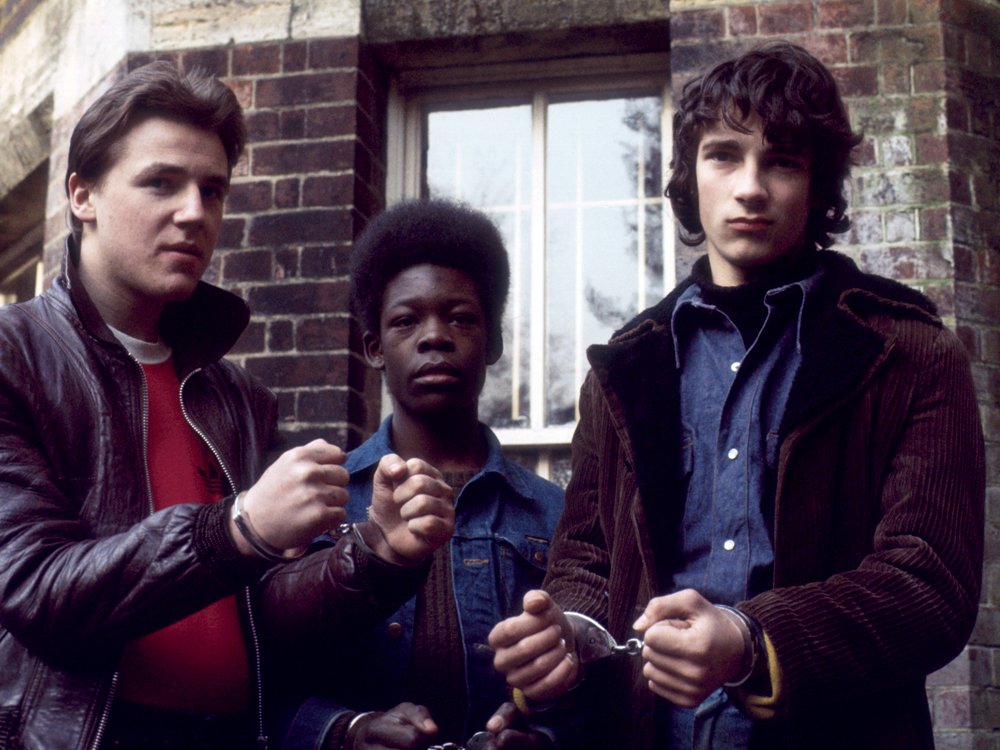 “Alan Clarke is maybe my favourite filmmaker, the best of the British New Wave.” – Harmony Korine

“As a director you have to try to be like Alan Clarke – anonymous, subversive, compassionate, moral.” – Paul Greengrass

From 28 March BFI Southbank are hosting a month-long celebration of the maverick British director whom Stephen Frears described as “the best of us”. The season offers a chance to see why Alan Clarke is so revered by actors, writers and directors alike.

The season includes rarely-seen early work, a new documentary, the TV and film versions of Scum, the re-discovered original cut of The Firm starring Gary Oldham, and a Q&A with Made in Britain star Tim Roth. Alongside big-screen events we are releasing new Blu-ray and DVD box sets, and Clarke titles will be available on BFI Player, and for free at BFI Mediatheques across the UK.

“Alan Clarke was an incendiary talent and a true one-off, who brilliantly captured modern Britain.” – critic and broadcaster Danny Leigh