This huge celebration of one of Britain’s greatest film and TV directors will include the newly discovered directors’ cut of The Firm, David Bowie in Baal, three previously-thought-lost TV episodes from 1967-68 and footage from an unfinished documentary project. 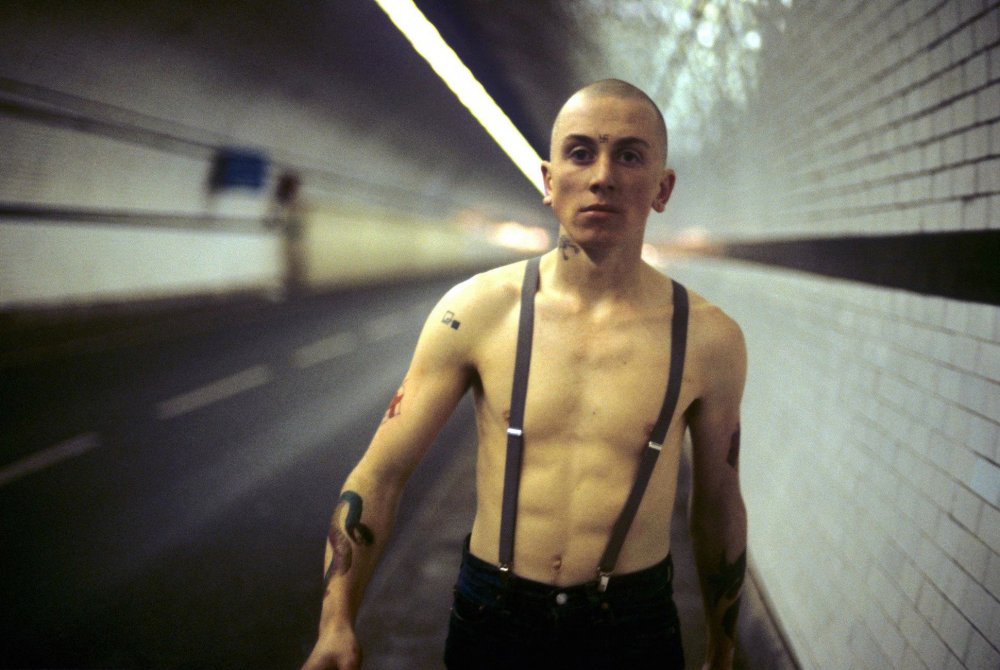 “As a director you have to try to be like Alan Clarke – anonymous, subversive, compassionate, and moral.” Paul Greengrass (United 93, Captain Phillips)

Beginning 28 March, the BFI will present the entire BBC and ITV drama and film productions of the great director-producer-writer Alan Clarke (1935-90) with a season at BFI Southbank, DVD and Blu-ray releases, via VOD on BFI Player and in BFI Mediatheques across the UK.

Although best remembered for three controversial and groundbreaking dramas – the notorious Scum, Made in Britain and The Firm – the breadth of Clarke’s radical, political, innovative, inspirational work, with actors including Gary Oldman (The Firm), Ray Winstone (Scum), Tim Roth (Made in Britain) and even David Bowie (Baal), and his influence on directors like Gus Van Sant, Paul Greengrass, Harmony Korine, Clio Barnard and Shane Meadows should see him rightly regarded as one of Britain’s greatest ever filmmaking talents. While much of his work was documentary-like in its gritty realism, and in the way he focused on society’s marginal groups and underdogs, his versatility saw him turn his hand to comedy (Rita, Sue and Bob Too), minimalism (Elephant, Christine) and adaptations of writers as diverse as Bertolt Brecht and Georg Büchner.

“He radiated with energy. The energy coming off him. The enthusiasm. And one got the impression that he liked actors. Actors want to be liked, that’s the game we’re in… You felt very confident around Alan. He made you feel confident. That anything was possible and that you could… you could go the whole nine yards with him. You could try anything with Alan.”

The BFI will offer the most comprehensive collection and widest possible access to Clarke’s enduringly powerful work than ever achieved before, including Made in Britain, The Firm, Baal, Penda’s Fen, Elephant, Diane, Nina, Christine and The Road. After a screening of the recently discovered Director’s Cut of The Firm, critic and broadcaster Danny Leigh (whose BBC film British Film Mavericks: Alan Clarke was broadcast in 2015), will host an on-stage discussion on Clarke’s uncompromising style, looking at his legacy and the filmmakers he has inspired, with actor Ray Winstone (work permitting), producer David M Thompson, writer David Leland, and daughter Molly Clarke.

Clarke discovered incredible British talent. Among the young actors he cast in what became landmark moments early in their careers are Ray Winstone and Phil Daniels in Scum, Tim Roth (Made in Britain), Jane Horrocks (Road), Lesley Sharp (Road; Rita, Sue and Bob Too), Lesley Manville (The Firm) and David Threlfall, best-known for Shameless, who made his acting debut in Scum. 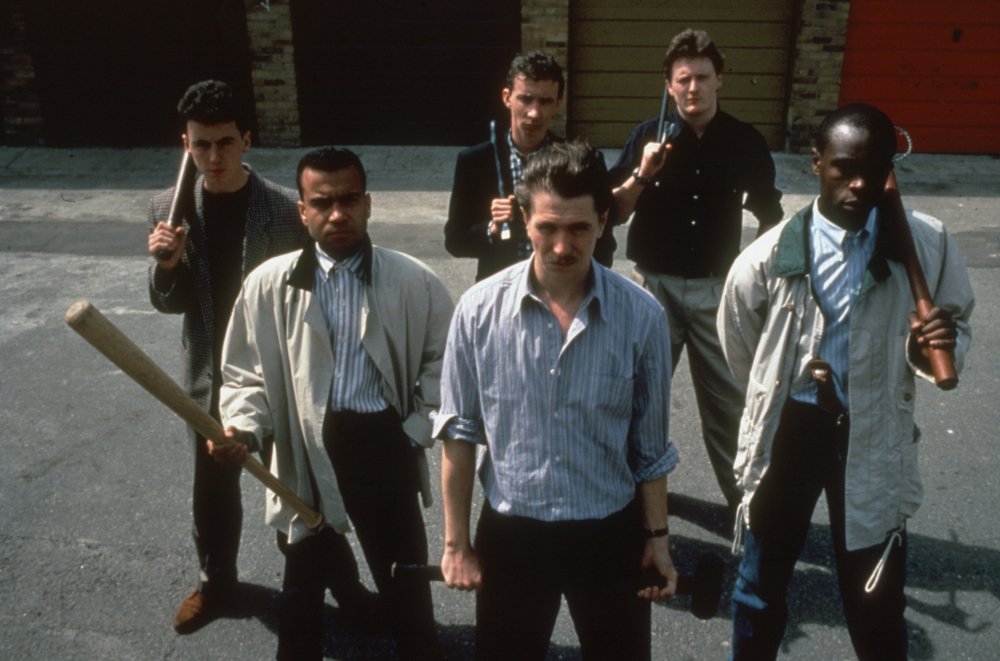 Great female writers and producers played a key part in Clarke’s career and stories focusing on sometimes flawed, sometimes bewildered but always extraordinary women form an important part of his canon. In ‘Alan Clarke’s Women’, collaborators including producer Margaret Matheson, writer Jehane Markham and actors Lesley Sharp and Eleanor Bron will be on-stage (following a screening of Nina) to discuss his handling of feminine and feminist subjects.

Working in television during a significant period in the evolution of TV drama, Clarke’s peers were the likes of Mike Leigh, Ken Loach, Dennis Potter and Stephen Frears, who said, in Alan Clarke (Faber & Faber):

“He was sceptical, cynical of authority, rebellious but not ideological, instinctively principled but also practical and canny, solitary but the best company, authoritative but not in search of power…as serious and as funny as anyone I’ve ever met…He was the best of us.”

After beginning his career at ATV and Associated Rediffusion, Alan Clarke joined the BBC in 1969 and made his mark in the weekly feature-length drama strands The Wednesday Play and Play for Today, with a new and highly distinctive directorial style. He developed a cult following for his hard-hitting work which dissected the darker side of British life. He told stories about neglected or despised groups in contemporary society, like skinheads and football hooligans, and he focused on the troubles in Northern Ireland on three occasions. Clarke worked with a regular team of high-calibre writers that included David Leland, David Rudkin, Roy Minton, Alun Owen and Edna O’Brien. In 1977, Scum, his violent exposé of shockingly brutal conditions in a borstal, was banned by a nervous BBC and not shown for 14 years. Determined to see the story told, Clarke then made the film version released in 1979 to great acclaim.

A highlight of the season will be a preview of the forthcoming documentary Alan Clarke: Out of His Own Light, directed by Andy Kelleher. Contributors include Ray Winstone, Lesley Sharp and David Leland. Here, in the words of his peers, is a biography, a detailed survey of his work and an affirmation of Alan Clarke as one of the greatest British filmmakers of the 20th century.

BFI Blu-ray and DVD releases in May and June

Also on 23 May, The Firm will be released in a stand-alone Blu-ray edition, presenting the newly-discovered Director’s Cut and the original broadcast version in High Definition for the very first time.

A further selection of Clarke’s work, including rarities, will be available to view for free from early May at all of the BFI’s nine Mediatheques around the UK and a different selection will be accessible online on BFI Player from April.