Haunted houses, haunted landscapes, spectres of the past – all evergreen sources of inspiration for filmmakers since the birth of cinema. 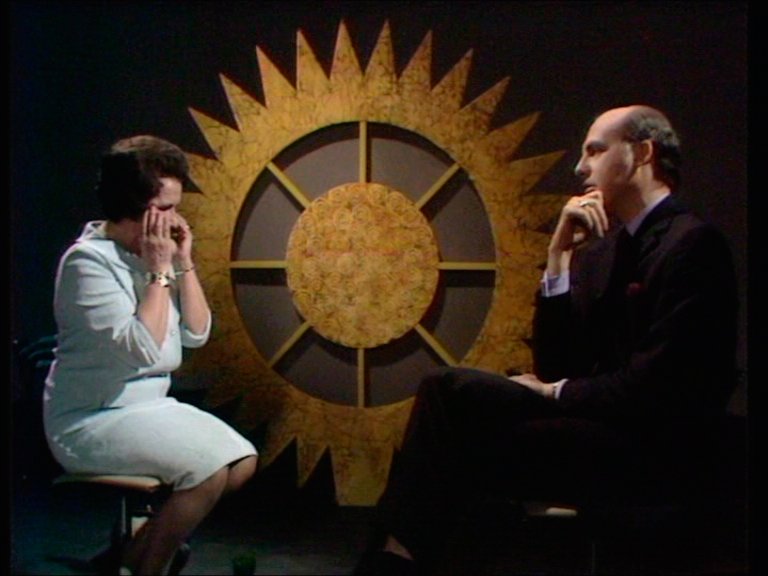 Continuing the Mediatheque’s contribution to our major project, Gothic, this collection is an homage to the Haunted in British film and TV. Haunted houses, haunted landscapes, spectres of the past – all evergreen sources of inspiration for filmmakers since the birth of cinema. The Victorian era is an unsurprisingly rich source of inspiration: you’ll find adaptations of key texts in the literary Gothic tradition while budding Spiritualists will be in their element with an array of titles looking at contact with the dead, including Edwardian trick films (The Medium Exposed?, 1906), classic features (Séance on a Wet Afternoon, 1964) and rarely-seen TV drama (The Medium, 1973). Meanwhile, Gothic frights for younger audiences include the complete 1988 serial Moondial and a 1975 edition of spooky series Shadows.

Fancy some festive chills? Our complete retrospective of the BBC Ghost Story for Christmas strand is available in its own dedicated collection.

The Medium Exposed? Or, A Modern Spiritualistic Séance (1906)

Faking the ability to contact the dead proves to be a big mistake for one Edwardian charlatan.

Little-known feature about a young man who, obsessed with contacting his dead fiancée, falls under the influence of a group of Spiritualists.

An intrepid band of kids pursue an escaped criminal on a spooky isle in this seven-part film serial.

Profile of a medium who first encountered her ‘misty people’ at the age of seven.

All six episodes of the cult 1980s children’s BBC serial adapted from the novel by Helen Cresswell.

Ghostwatch: Behind the Curtains (2012)

Feature-length documentary about the BBC’s groundbreaking and controversial drama Ghostwatch, broadcast for the first (and only) time on Halloween night 1992.