Gothic: Monstrous and The Dark Arts

We celebrate the BFI’s Gothic: The Dark Heart of Film season with two monstrously dark collections. 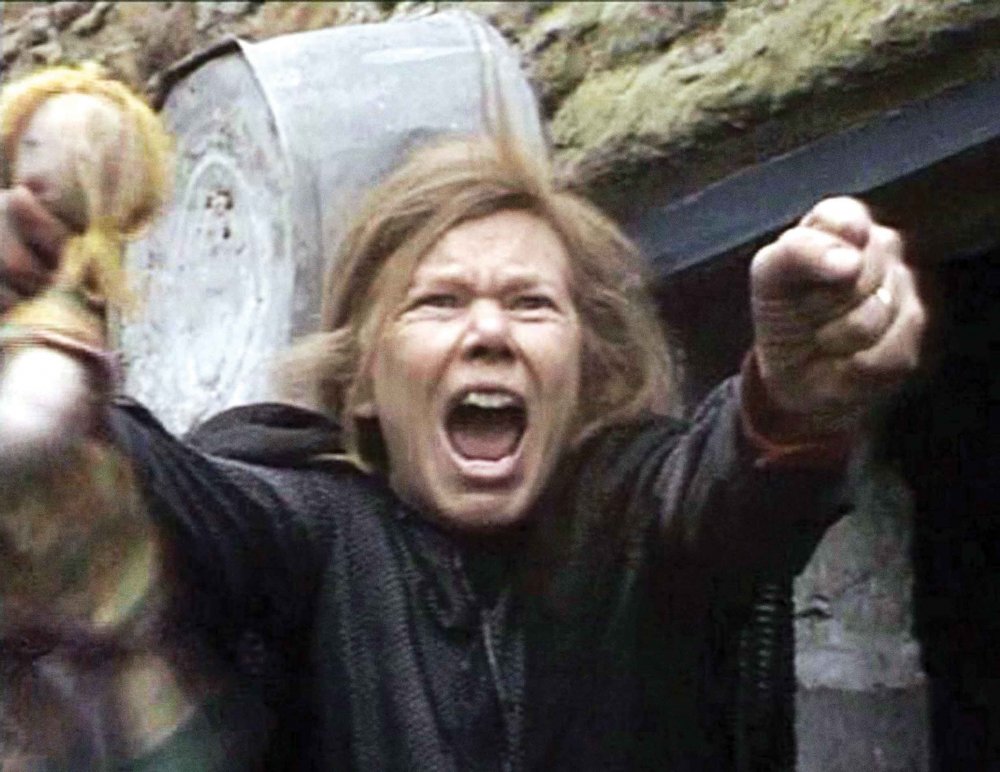 Alongside some of the iconic homegrown offerings showing in cinemas, you will discover titles only available to view in Mediatheques. These collections pay homage to two key tenets of the British Gothic tradition: the literary monster, brought to terrifying life on screen; and the vein of black magic, witchcraft and the occult embedded deep within our folklore. Fearless vampire lovers can also dip into our Book Group strand to uncover a selection of film and TV adaptations of Bram Stoker’s Dracula, plus documentaries about the author and his creation. And Mediatheque visitors around the UK can look forward to more Gothic delights when we mark the remaining two chapters – Haunted and Love Is a Devil. Meanwhile, here is a taster of our double helping of monstrously dark treats…

A landmark in British horror cinema: can shifty insurance broker Bela Lugosi shed any light on those bodies floating in the Thames?

A mentally unstable crime writer commits murder in a twisted attempt to give himself a feeling of reality.

Three spinsters battle their younger brother in this gothic tale from Dylan Thomas.

Occult drama in which a numerologist relates the family history of his racing driver pal, and the tragic part played in it by the number 9.

Meet Dr Josef Ranald, palmist to the stars – and the odd dictator.

Hammer horror with a sapphic twist.

A rare chance to see this cult Welsh-language horror about local celebrities picked off by a crazed killer.

A vet is forced to join a witch hunt in Nigel Kneale’s Midlands-set teleplay.