In a small city on the Nile Delta, 19 year old Souad (Bassant Ahmed) leads a double life. Conservative and veiled in public, online she obsesses over her appearance and embarks on secret virtual romances.

As the reality of her personal situation comes increasingly into conflict with her digital life, she struggles to rectify her ambitions with her future until tragedy strikes.

Featuring astonishing performances from a cast of non-professionals, the film — co-produced by Wim Wenders — acutely examines the contradictions of teenage life in contemporary Egypt and the challenges of combining traditional values with social media.

A favourite at the Festival de Cannes 2020 and Berlinale 2021, Souad screens at Tribeca in June and receives its UK premiere at the SAFAR Film Festival 2021. This will be followed by a theatrical release in the UK and Ireland on 27 August, when it will feature as the flagship title in a BFI Southbank season showcasing the work of new Arab filmmakers. 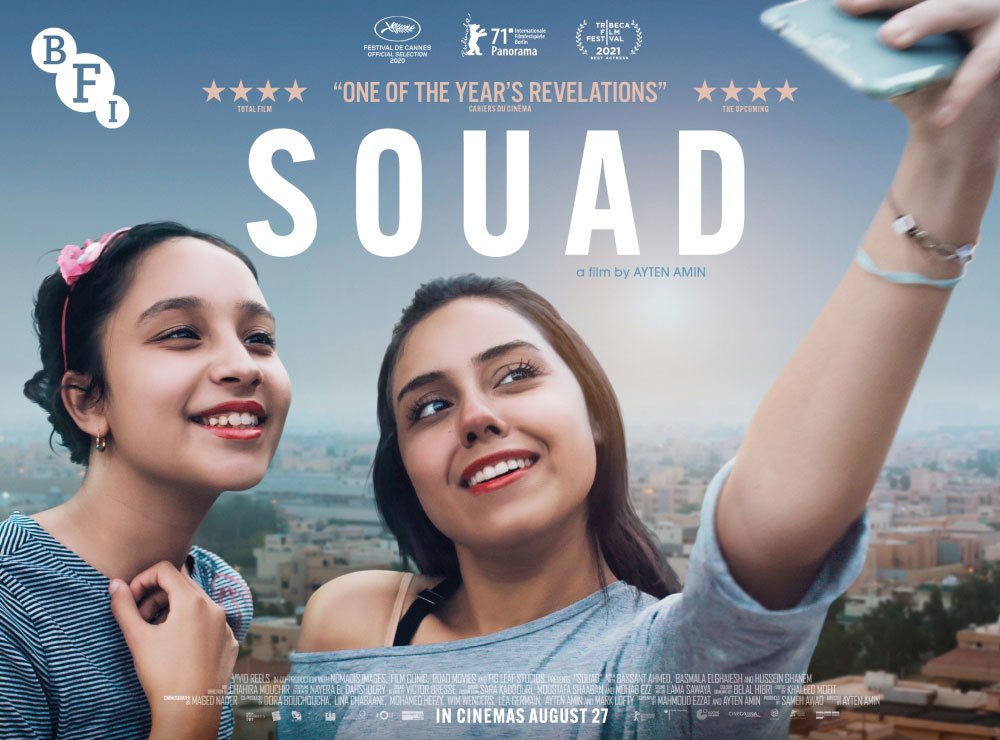