Find out more about the people behind our new fund, which supports the creation of high-quality content for children and young audiences. 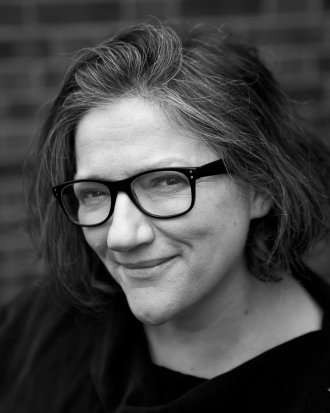 Jackie joined the BFI in 2019 to shape and launch the Young Audiences Content Fund. She was the BBC’s Head of Children’s Acquisitions and Independent Animation since 2015, delivering programming for 0-16 year olds. As well as overseeing the strategy for her department, Edwards was responsible for pre-buying and acquiring live-action and animated programming. She joined the BBC in 2008 as CBeebies Content Manager and later as Executive Producer, working on programmes including Tree Fu Tom, Octonauts, Bing, Rastamouse and Clangers.

Prior to the BBC, Edwards was a freelancer, working on the development, finance and production of shows for a variety of companies such as LEGO, CBBC, Three Stones Media and Mackinnon and Saunders. She started her television career in animation in 1995 as a production assistant with Hibbert Ralph Entertainment (later Silver Fox Films), going on to produce many prestigious specials and award-winning series. 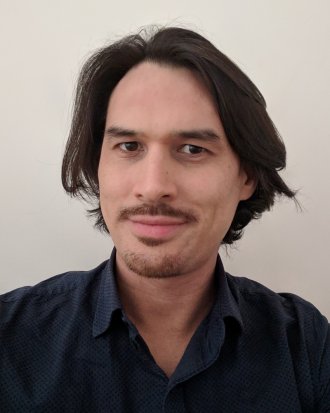 John Knowles is the Executive for Production of the Young Audiences Content Fund, responsible for assessing applications to the production fund and overseeing the productions of awarded programmes. He is also a BAFTA nominated Producer, Development Producer, Director and Voice Actor who has worked for broadcasters such as the BBC, ITV, Nickelodeon, Disney and NBCUniversal. He has also worked for production companies such as Laughing Gravy Media, Brown Bag Films, Factory Transmedia and Impossible Pictures. He has also directed commercials for companies such as The Co-op Bank as well as various other digital content for a variety of agencies. He also likes to do funny voices on the side, for animation series such as Abby Hatcher, Zak Jinks and Mofy. 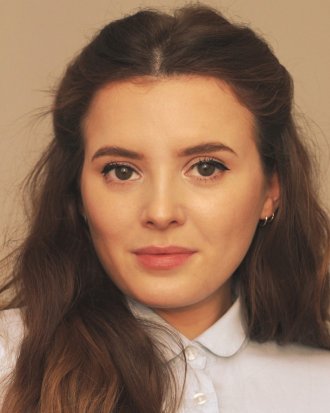 Harriet Williams is the Executive for Development of the Young Audiences Content Fund, responsible for assessing applications to the development fund and overseeing the development of awarded programmes. Harriet started working in children’s television in 2012 at Disney EMEA, originally as part of the Standards & Practices team. Building on her degree in Scriptwriting for Film & Television, Harriet moved into Original Programming to work on the development of scripted live action series for Disney Channels and Disney+. 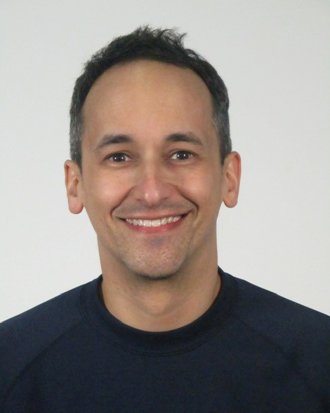 Hesham handles all legal and business affairs matters relating to the Young Audiences Content Fund. Prior to joining the BFI, he spent six years at the BBC as an in-house lawyer in the BBC Children’s commercial, rights and business affairs team working across its full range of output. Hesham headed the teams handling acquisition and independent commissioned titles and also provided legal support to high profile in-house titles including Blue Peter and Something Special. Before working at the BBC, Hesham spent over thirteen years as a solicitor in private practice, including running his own law firm, Sabry Doyle. 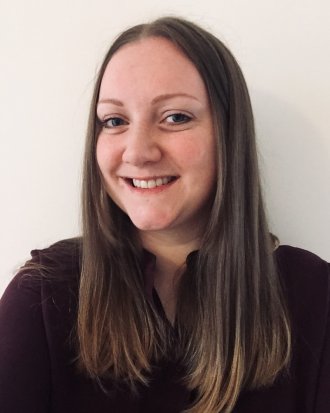 Gill graduated in 2008 with a BA(Hons) degree in Animation and Design from the University of Sunderland during which she discovered her penchant for all things organisational and logistical related to content making. Gill has since gone on to work across various independent productions in a Project and Production Management capacity including titles for the BBC, ITV, the Smithsonian Channel and National Geographic. Since 2012, Gill has gained extensive experience of the Children’s broadcasting landscape and the varying factors that have affected its output over the years. 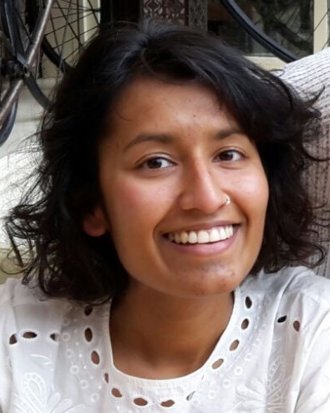 Since graduating from the University of Bristol in French and German, Chandan has worked abroad as well as in London and Manchester, where she is currently based. Chandan spent several years working in a factual talent agency in London mainly with TV presenters, working across numerous children’s shows and live events. More recently in Manchester she has worked in the public and charity sector. 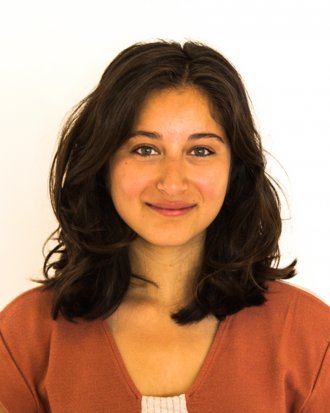 Aisha Jan is the Administrator for the Young Audiences Content Fund, tasked with ensuring all applications, submitted for either Development or Production funding, meet the Fund’s eligibility criteria and is allowed passage through to next stage. She aids in administering tasks along the application’s progression, and supports the rest of the team in their roles. Entering the industry through the ICO’s invaluable FEDs scheme with training, and a placement, and then extension, at Sheffield Doc/Fest marked a path of cultural and career development that led to the BFI YACF.

Gwyn Roberts is the Fund Assistant for the Young Audiences Content Fund, providing general support to the team. Gwyn is a Fine Art graduate and initially worked for the London Borough of Greenwich at the Woodlands art Gallery Blackheath and thereafter joined the team at the Local History Library and Archives as an Archives Assistant. After moving up to Manchester he has had a varied background in children’s television working across both the production and broadcasting aspects of the genre. He has worked for companies including Cosgrove Hall Films, Firestep, Impossible Pictures (including Impossible Kids), CBeebies for BBC Children’s and more recently, Brown Bag Films Manchester.