We are working to make our film heritage available for everyone in the UK to enjoy by investing in digitisation, preservation, interpretation and access with the ultimate goal of making all of the UK’s screen heritage accessible to the public digitally. The Digitisation Fund has up to £5m over three years to support the digitisation of films from significant public and rights holders’ collections across the UK.

By digitising our heritage we will ensure that the people of the UK, filmmakers, educationalists, researchers and other users can access and enjoy the full range of British filmmaking, regardless of where they live or where that film heritage is held. This unprecedented access will transform our understanding of the shape, history and diversity of film and TV in Britain. 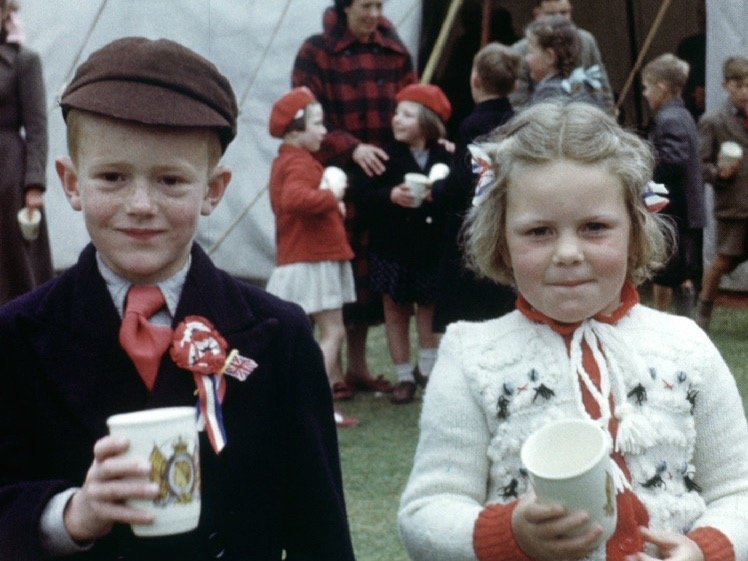 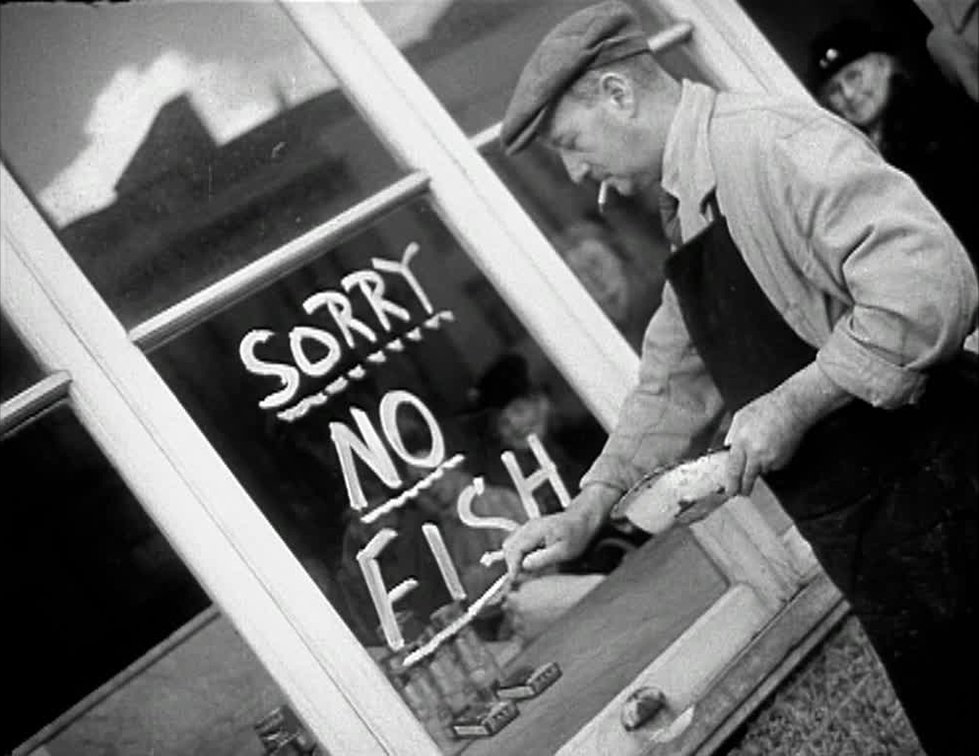 Our Digitisation Fund will result in a significant increase in public access to film and TV titles across the UK. To achieve this goal a total of £5 million is being made available over the length of the programme for the digitising of 5,000 titles from external collections.

“Our Unlocking Film Heritage programme will result in a radical change in public access to British film and TV. We are hugely excited to be able to digitise 5,000 titles through this fund, in addition to the 5,000 from the BFI National Archive. Many of these 10,000 titles have been unknown and unseen for decades.”

The digitisation fund will support technical costs of digitisation and will prioritise material that will appeal to new and diverse audiences, and represent and relate to all areas of the UK.

There are two strands of funding available:

Contacting us and FAQs