The majority of 2018-19 projects supported by the BFI Audience Fund have now reported, allowing us to review the impact National Lottery funding has had on film audiences across the year. It is also an opportunity to consider learnings from the activities and initiatives that have taken place. 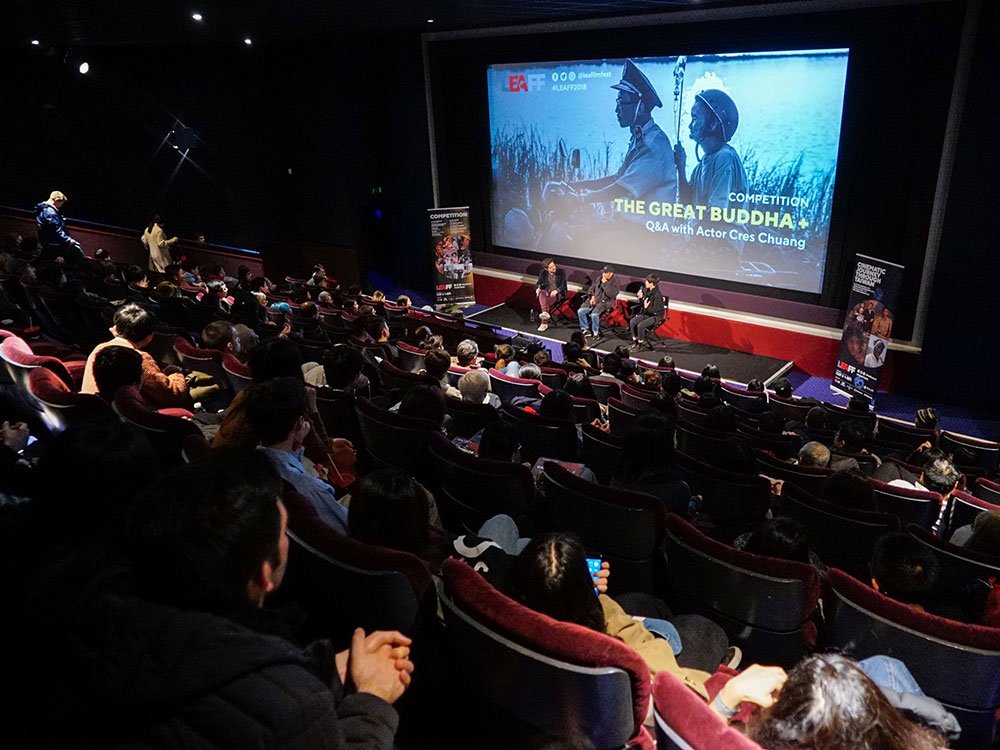 We collect data to measure impact and inform our strategy moving forward, and to share key findings with the industry, which we hope you find useful. Thanks to funded partners who collect this hugely valuable data, and we urge you to continue to encourage audiences to provide it. We will share more learnings and case studies via the BFI Audience Fund’s monthly awards bulletin throughout the year.

In year two of BFI2022, the proposals to the BFI Audience Fund have embraced the aims and objectives of the fund, and applicants have shown greater confidence in how to address them. We are encouraged that by establishing a flexible fund, it has allowed more organisations to apply with a wider range of projects, increasing the number of points at which supported activities intersect with the wider industry, and extending the benefits of National Lottery funding across the sector.

A collaborative approach is a common theme for successful initiatives supported by the fund, as is activity with a clear sense of purpose, often encouraging participation – be it through Q&As and debate or wrap-around activity developing a sense of community. Reaching more 16- to 30-year-olds has led to increases in the diversity of audiences, as well as higher numbers of new audiences, meeting priorities set out in BFI2022. We recognise that the percentage of audiences identifying as disabled has declined over the period 2017-19, and the need for screening accessibility and outreach to those audiences must be better met.

Festivals continue to over-index on attracting priority audiences. Projects with clearly defined objectives and target audiences frequently deliver the best results. Shaping additional activity to meet those objectives from the outset provides a space for meaningful engagement on relevant topics, which is an increasingly important factor in getting under-30s to watch film in cinemas.

In the case of projects supported over the longer-term that are aiming to build loyal, active audiences for independent British and international film, sustained engagement on social media and curated events are proving crucial. It is the sincerity of the approach that stands out as being integral to success in winning over 16-30s. Some of these projects are beginning to scale up, and as 2019-20 progresses we will be able to share more information and insights on projects’ strategies which seek to take advantage of these promising audience development initiatives.

The BFI Audience Fund continues to be ambitious in its aims, and prioritises applications that seek to engage BFI priority audiences on a larger scale, and we will encourage applicants to further in their own ambitions.

Of 63 projects beginning in 2018-19, 58 have reported audiences and admissions data to date, with just over 2.9m admissions in total. Cumulatively reported were

From the 58 reported projects, 18,633 audience surveys have been have been collected! Collating the results, we can say that of the survey respondents:

The targets set by the BFI Audience Fund in 2018-19 for priority audiences were:

As well as three of the four priority audience targets being exceeded, the 2018-19 results show good progress over the course of the fund so far. To compare, BFI Audience Fund results for supported projects in 2017-18 were:

Considering the success in reaching 16- to 30-year-old audiences and the correlation between younger audiences and increased ethnic diversity, we are stretching the fund’s target for BAME audiences in 2019-20. This is based on the UK’s working age population demographics, and reflects the BFI Inclusion Target for its workforce and the people it funds.

As we have recognised, however, the target for Disability is not being achieved across the fund and it must be a focus for 2019-20 to ensure that the fund understands how interventions to reach these audiences can make a greater impact.

For 2019-20 the Audience Fund’s targets for audiences are: