Framework for Film Education in Europe

In 2019 BFI and a consortium of European partners were successfully awarded funding from the EU Creative Europe programme to take forward some of the recommendations from the Framework for Film Education. The main partners are the Danish Film Institute, Vision Kino in Germany, and the Cinémathèque Française. In addition, we are working with partners in Estonia, Hungary, Slovenia and Greece to develop film education capacity and share expertise in a further 25 countries.

The main components are a series of strategic development seminars with those participating partners above, involving 25 countries and taking place in the Autumn of 2020 (delayed from Spring 2020); a Mass Open Online Course, called Film Education: a User’s Guide, which runs between 23 March and 17 May and is free to access; and from Summer 2020, a series of web materials hosted across multiple platforms, in different languages. 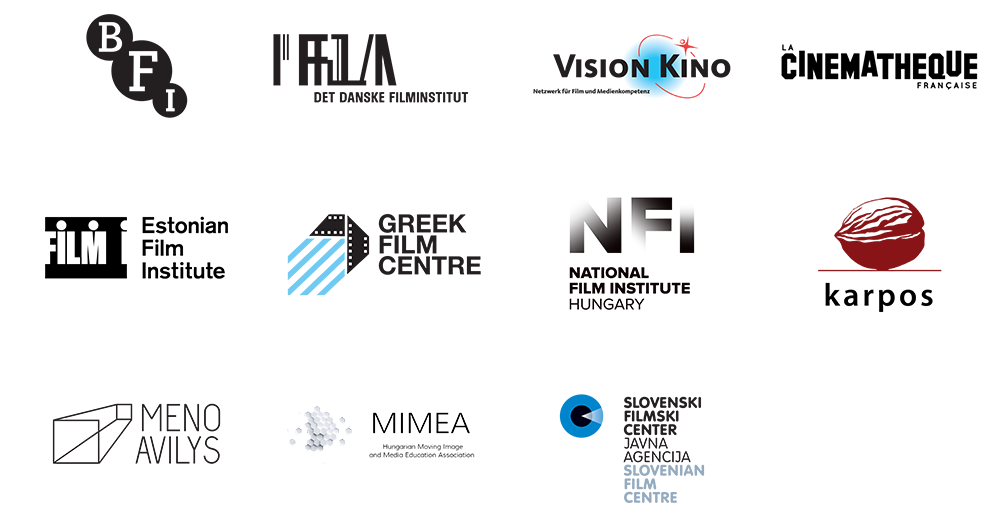 Framework for Film Education in Europe

In response to a call from Creative Europe in 2014, the BFI led a group of 25 academics, film educators, and practitioners from national agencies and NGOs to create a framework to support film educators across Europe in designing, managing, and evaluating film education programmes. The Framework was launched in Paris, at the Cinematheque Francaise, on 19 June 2015.

A Framework for Film Education 856.37 KB

In July 2011, the European Commission published an invitation to tender for a European-scale experts’ study on film literacy in Europe, covering all EU and EEA nations, and asking for evidence-based recommendations to inform policy making in the forthcoming Creative Europe framework.

The tender was won by a consortium of UK and wider European partners, led by the British Film Institute. Below are links to the three reports in full.