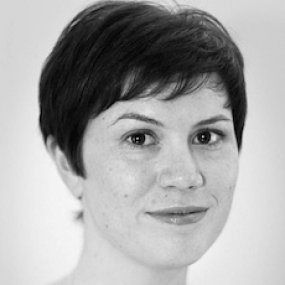 Pamela Hutchinson is a freelance writer and film critic who blogs about silent cinema at SilentLondon.co.uk as well as contributing regularly to Sight & Sound and the Guardian. She is the author of the BFI Film Classic on Pandora’s Box.