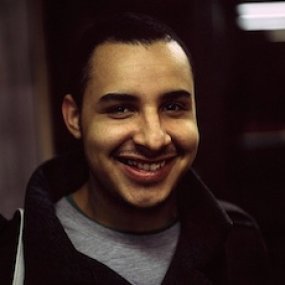 Ashley Clark is a freelance film journalist and film programmer from London, based in New York. He is a recurring guest critic on the BBC’s Film show, writes for The Guardian, Sight & Sound, Film Comment, Village Voice, and VICE, among others; and his book Facing Blackness: Media and Minstrelsy in Spike Lee’s Bamboozled (The Critical Press) is out now. Film series curated by Ashley include Inside Afrofuturism (BFI Southbank, Nov/Dec 2014), Space Is the Place: Afrofuturism on Film (BAMcinématek, Apr 2015), and Behind the Mask: Bamboozled in Focus (BAMcinématek, Oct/Nov 2015).