The world’s earliest colour film footage is seen in motion for the first time in over a century at Bradford’s National Media Museum.

We sat in the editing suite entranced as full-colour shots made 110 years ago came to life on the screen. The image of the goldfish was stunning: its colours were so lifelike and subtle. Then there was a macaw with brilliantly coloured plumage, a brief glimpse of soldiers marching and, most interestingly, young children dressed in Edwardian finery.

Michael Harvey, Curator of Cinematography at Bradford’s National Media Museum, is describing the thrill of seeing what may be the earliest colour film ever made flicker back into life. The result of an early experiment with a three-colour process patented in 1899 by inventor and photographer Edward Turner, the footage is now being unveiled to the public in an exhibit at the museum featuring the story of the films and of a cinema pioneer whose work has until now been written off as a failure. 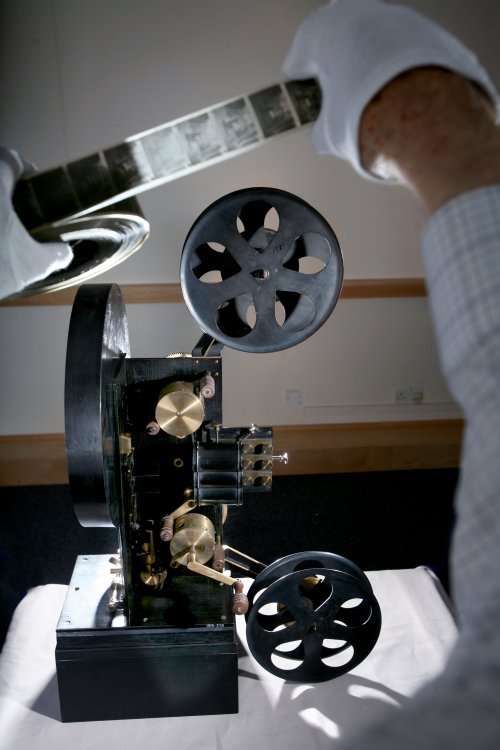 With the financial backing of Frederick Lee, and using a complicated camera and projector invented by the engineer Alfred Darling in 1901 (on display at the exhibition), Turner developed a colour system involving photographing black and white frames through red, blue and green filters.

Turner died in 1903, aged only 29, leaving associate Charles Urban to evolve the technique in tandem with filmmaking pioneer George Albert Smith into the more commercially successful Kinemacolor process – launched in 1909.

Upon discovery of the footage filmed by Turner on his original system, Harvey, together with film archivists Brian Pritchard and David Cleveland, reconstructed the images in colour using Turner’s patented instructions. These were later transferred into digital files by experts at the BFI National Archive, enabling the startling lustre of Turner’s footage to once again be appreciated in motion.

It remained to establish exactly when Turner’s test films of children, goldfish and a macaw were made. “I realised we had a significant find on our hands,” continues Harvey. “We had proved that the Lee and Turner process worked but it remained to identify who those children were and establish as precisely as possible when these first colour images were made.” 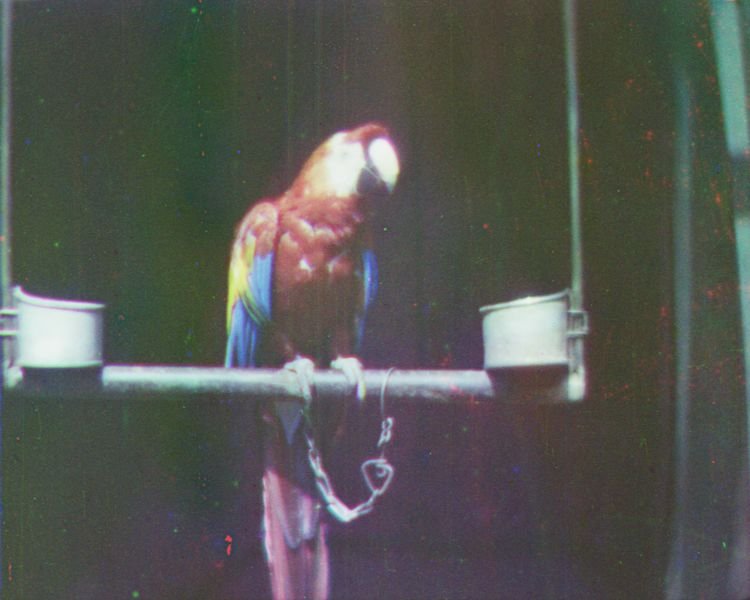 Research into Turner’s family revealed the children in the film as the pioneer’s own: Alfred Raymond, Agnes May and Wilfred Sidney. This enabled the National Media Museum to date the films as from 1901/2, thereby pushing back the accepted birth of colour film by eight years.

It is fantastic to finally see the world’s first natural colour film the way it should be seen – serving as a tribute to Britain’s inventiveness both in terms of our great film pioneers over a century ago and our film restorers today who have developed techniques to unlock this heritage. It’s a strange characteristic of human perception that colour film has a special way of connecting us to our history. This is a key step in busting the myth of the ‘old black and white film’. Most films from the early period were in some form  of colour and as more of these are restored we will stop thinking of early film as monochrome.