Concert pianist and creative producer Will Dutta tells us about the origins of his exciting debut album, Parergon. 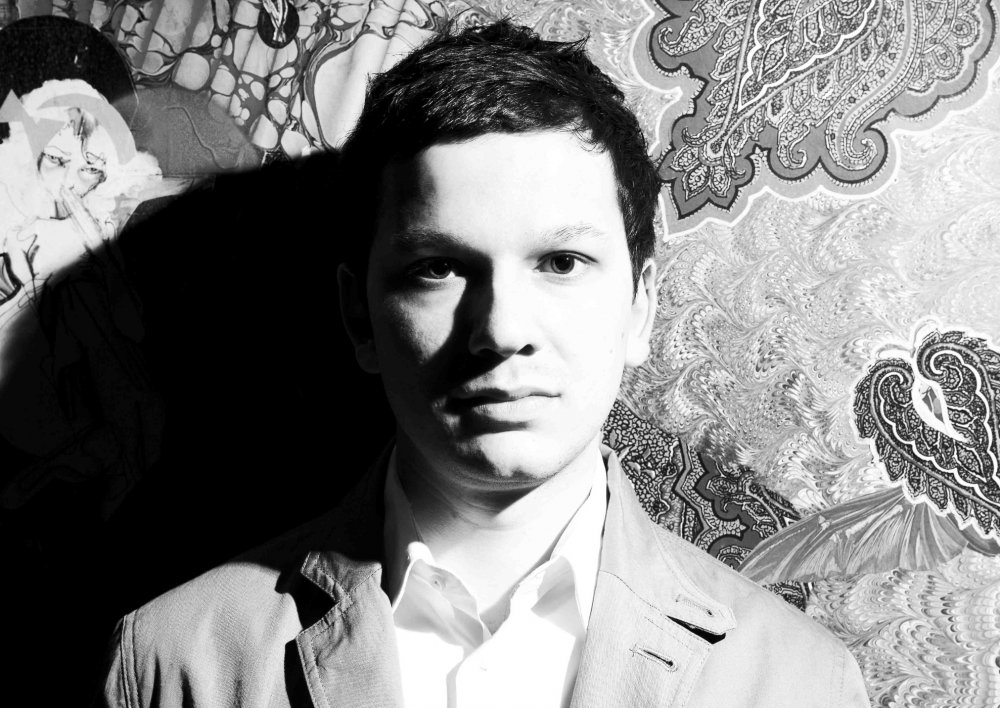 Dutta is a graduate of Trinity Laban Conservatoire of Music & Dance, where he studied piano performance. His work in modern dance and experimental music has been performed at Village Underground, Tate Modern and Ether 10 at the Southbank Centre. The live realisation of his debut album, Parergon, is a one-off audio visual event presented by Just Music at BFI Southbank as part of our Sonic Cinema series.

First of all can you tell us about your album, Parergon? How did it all start?

Plaid and I did an Aldeburgh Residency in 2009, where we worked on what would become the track ‘Overcolour’. I wanted this piece to be big and very colourful, as Plaid’s music so often is, yet get away from a purely loop-based idea. So we played around with the opening chord progression, sketched a few diagrams of where it might go and it soon developed from there. 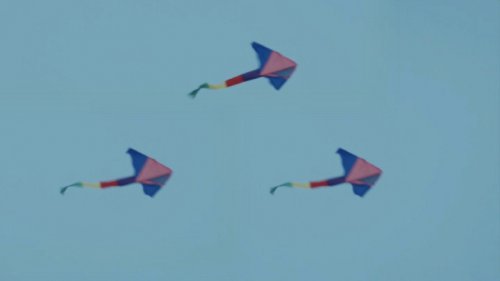 ‘Overcolour’ then became the backbone of Parergon and informed the other collaborations and choice of solo repertoire. John Adams’s ‘China Gates’ and Somei Satoh’s ‘Incarnation II’ create a sense of light and shade which I thought would make effective breathing points in the album when listened to as a whole. Plus they are awesome pieces!

How did you first meet Max De Wardener and how did you end up working together?

I met Max via Gabriel Prokofiev, who I had been working with on his Concerto for Turntables and Orchestra in late 2007. I was aware of the remixes Max had done on some of Gabriel’s early albums so I invited him to DJ at the first edition of Blank Canvas. He’s an incredible composer with a deep understanding of both contemporary classical and electronic dance music processes (just listen to his album Where I Am Today on Accidental Records) so I knew he would deliver, though the fact he rewrote a few bits on the day of the recording was not massively appreciated!

Did Max have his own ideas for Parergon?

Our collaboration was different from the ones I did with Plaid as I gave Max more of a brief to work from independently. Having also worked with Ed [Handley] and Andy [Turner] though, Max shaped ‘Aerophobia’ to balance alongside the likes of ‘Overcolour’ as there needed to be a sense of continuity to the album. 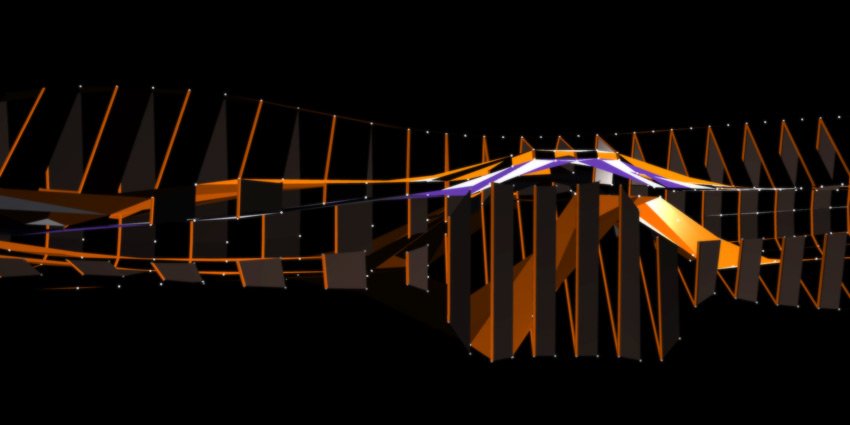 Quayola's visuals for live piano by Will Dutta

Is ‘repetition’ a concept worth exploring?

I think the likes of Terry Riley, Steve Reich and John Adams and the newer generation of post-minimalists, Judd Greenstein and Nico Muhly, are doing a great job of exploring repetition in all its minutiae. While I admire their work and indeed play much of it, I don’t see it as a process to focus on particularly in my own work, though it is unavoidable when working with a dance music aesthetic.

Why did you choose to collaborate with artists Damian Hale, Xavier Perkins, Quayola and Dan Tombs?

I am a fan of film so I wanted a suitably creative roster of visual artists to work with on the live realisation of Parergon. While I’m hoping this show will tour at some point, our performance in NFT1 will be special because we are using such high specs in both sound and visual: six subs and a 12.6x30ft screen… it will be immense!