What the silent censor saw...

Travel back to the earliest days of film and explore how it first became necessary to invent the film censor. 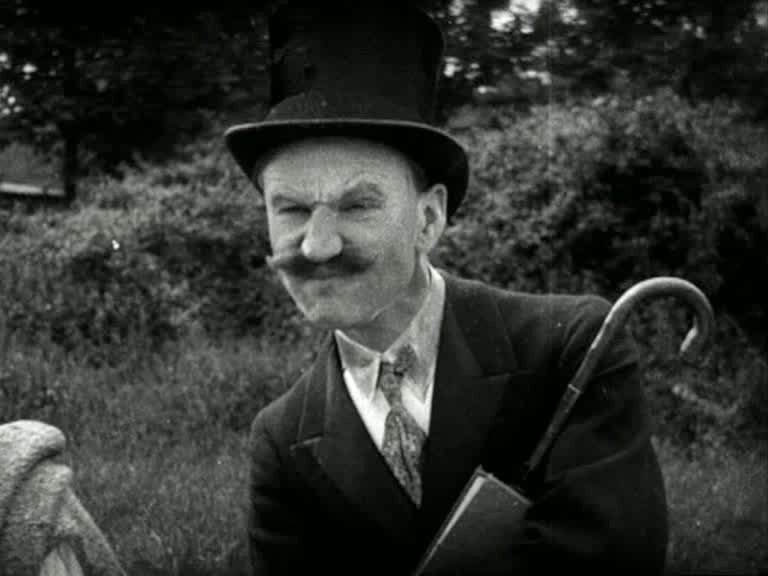 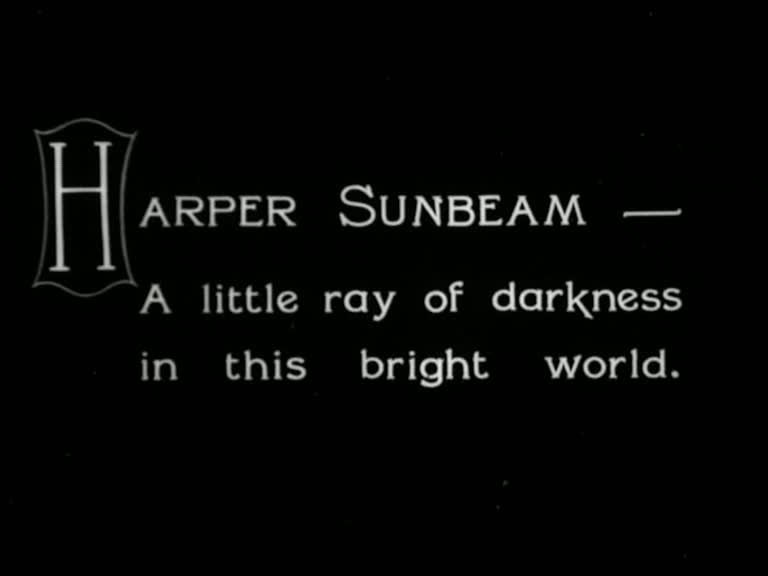 He has the power to get in the way and generally interfere with our perfectly innocent films! 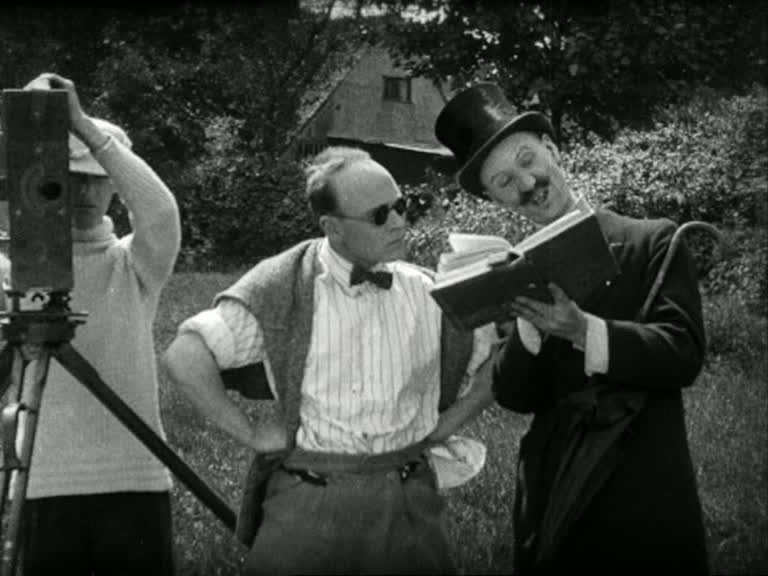 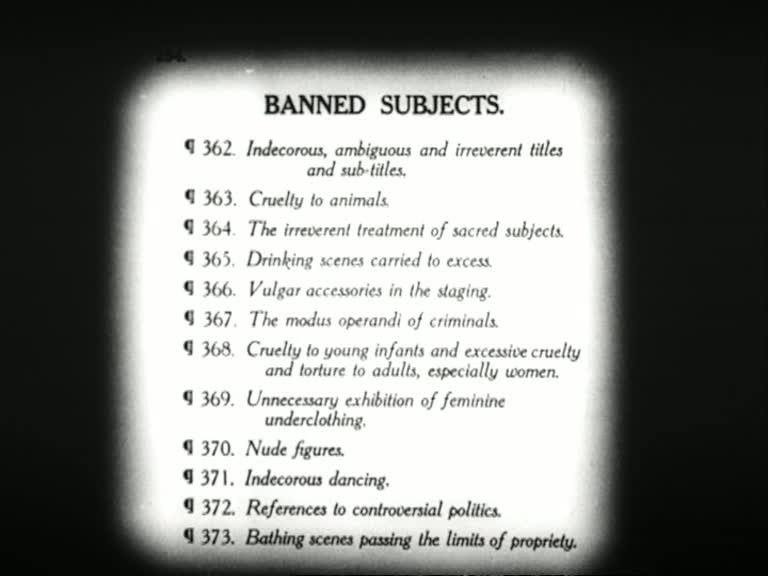 Of course none of the above is true – these images are taken from a comedy called Cut It Out: A Day in the Life of a Film Censor, made in 1925 by Adrian Brunel – but the list is real enough.

So how did it all start?

Here is a horrifying image from the first film that somebody thought should be banned: 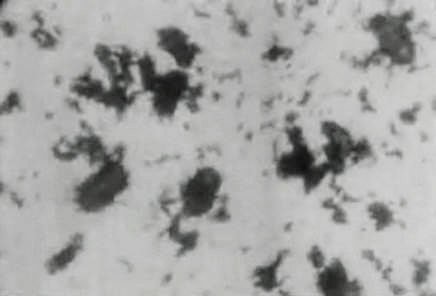 This is a film from 1903 called Cheese Mites, made by Charles Urban and directed by F. Martin Duncan. Apparently the cheesemakers of England were up in arms, fearing it would be bad for sales. It’s possible the filmmakers spread this rumour to publicise their film – in other words, maybe it’s an Urban myth…

But it’s true that, as film developed, all sorts of problems emerged surrounding what was ok to show – everyone had a different opinion and no one was in charge. To try and make some order out of the chaos, an independent organisation, the British Board of Film Censors (BBFC), was set up.

Most of the films that caused the Board concern in the early days are lost, but a few survive at the BFI National Archive. They deal with a whole range of censorship issues – sex, drugs, animal cruelty, the modus operandi of criminals, nudity, religion, international diplomacy and drunkenness. 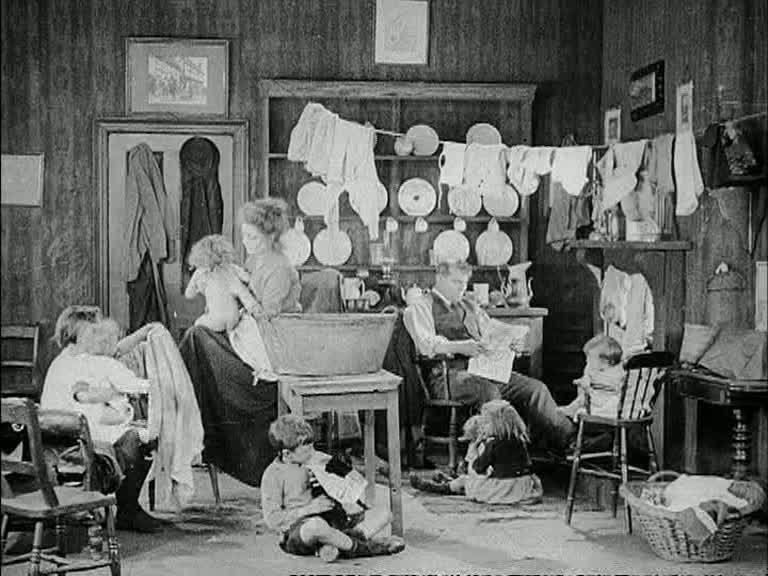 Maisie’s Marriage (1923) was all about the touchy subject of family planning. It was based on a controversial book by Marie Stopes called Married Love, but the Board made the filmmakers change the name to remove all association with her campaign. 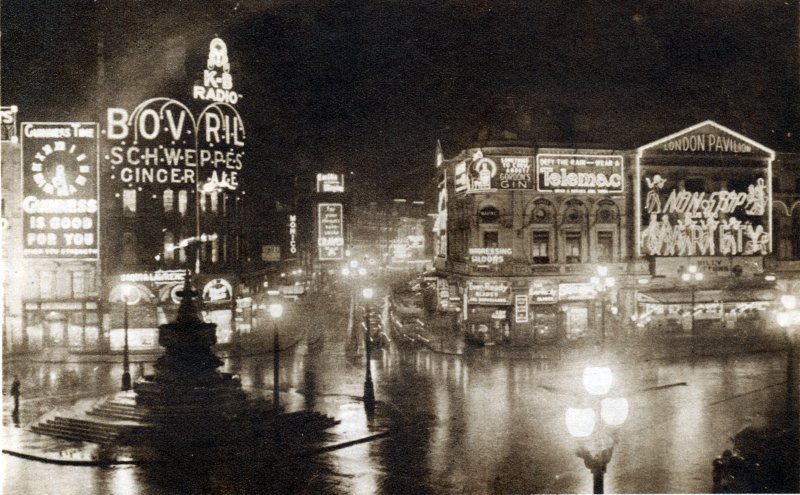 There was more sex in Damaged Goods (1919), a film based on a famous stage play about the spread of VD to wives and children. Here, Piccadilly Circus is used as a visual code as it was not permitted to show the solicitation of men by prostitutes.

And then there was the matter of drugs… 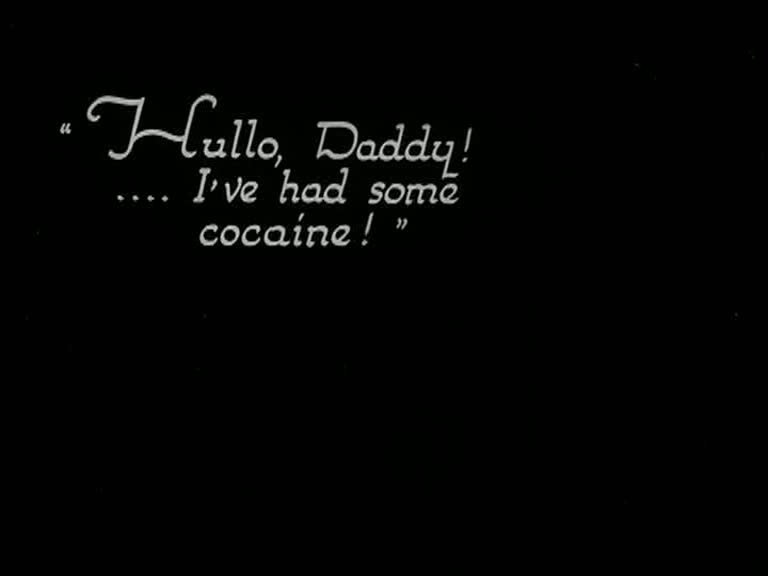 Don’t try this at home kids! Among many alarming side effects is bad hair: 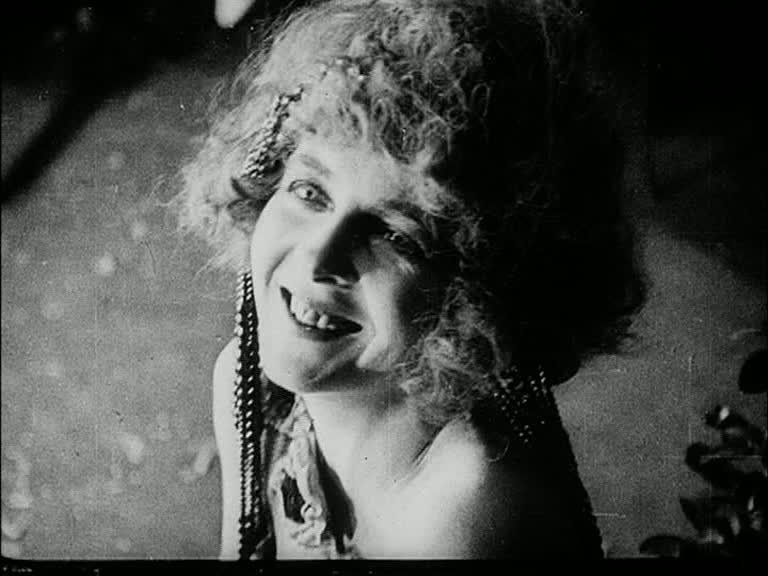 This is from a 1922 film called Cocaine, which has only survived in incomplete form. It was very sensational, but was eventually given a certificate.

Drunkenness “carrried to excess” was not to be encouraged, but it was the trademark act of one young Londoner, who made a name for himself in a town called Hollywood and who was about to become a big noise in the film world… 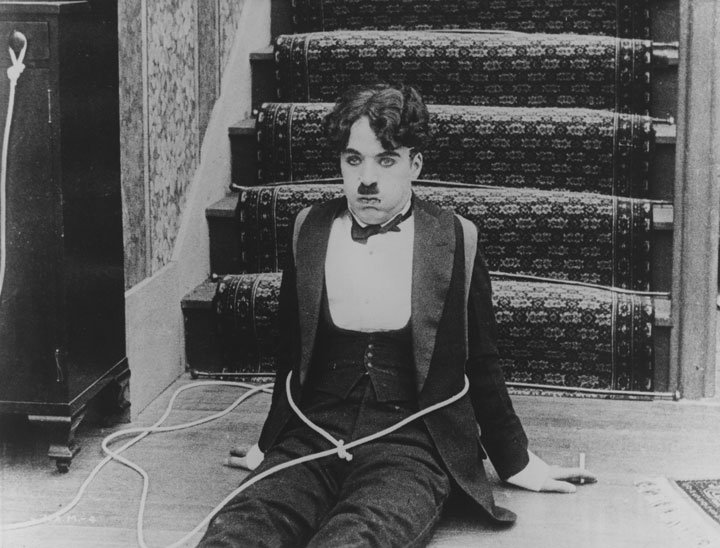 The early days of film censorship threw up nearly all the problems that the BBFC (the ‘C’ now stands for Classification) has to deal with today. It’s a dirty job but someone has to do it.

We wish them good luck with the next 100 years!