With Sight & Sound magazine poised to announce the results of its once-a-decade Greatest Films of All Time poll, we dig out some of the responses sent in 50 years ago for the 1962 poll that first enshrined Citizen Kane at number one. 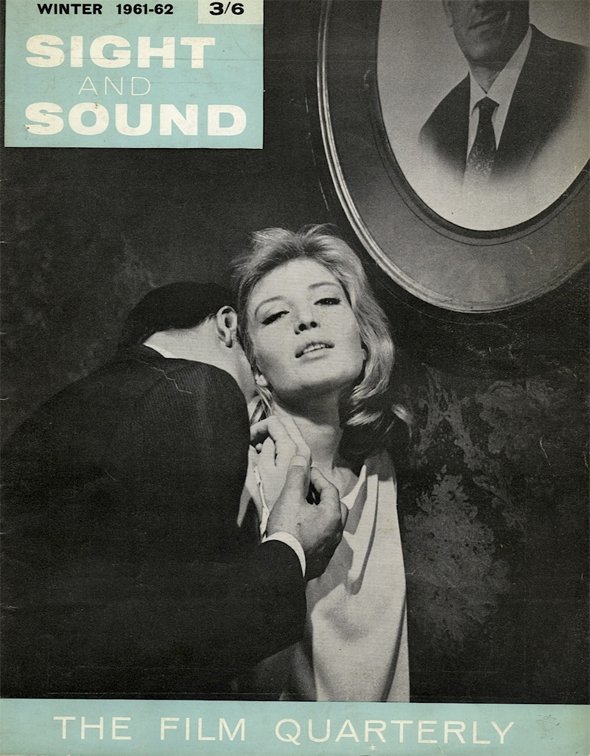 In the autumn of 1961, the typed letter below wended its way to the mailboxes of film critics around the world. Signed by the editor of Sight & Sound, Penelope Houston, it asked recipients to cast their minds back to 1952, when the British film magazine conducted its first ever critics’ poll to determine the greatest films ever made.

The famous poll was not yet established as a once-a-decade tradition, but the early sixties found the magazine’s editorial team wondering whether – much water having passed under the cinematic bridge since the first poll named Vittorio De Sica’s neorealist classic Bicycle Thieves (1948) as the world’s finest film – it wasn’t high time to ballot again, to see how the critical mood had shifted in the intervening years. 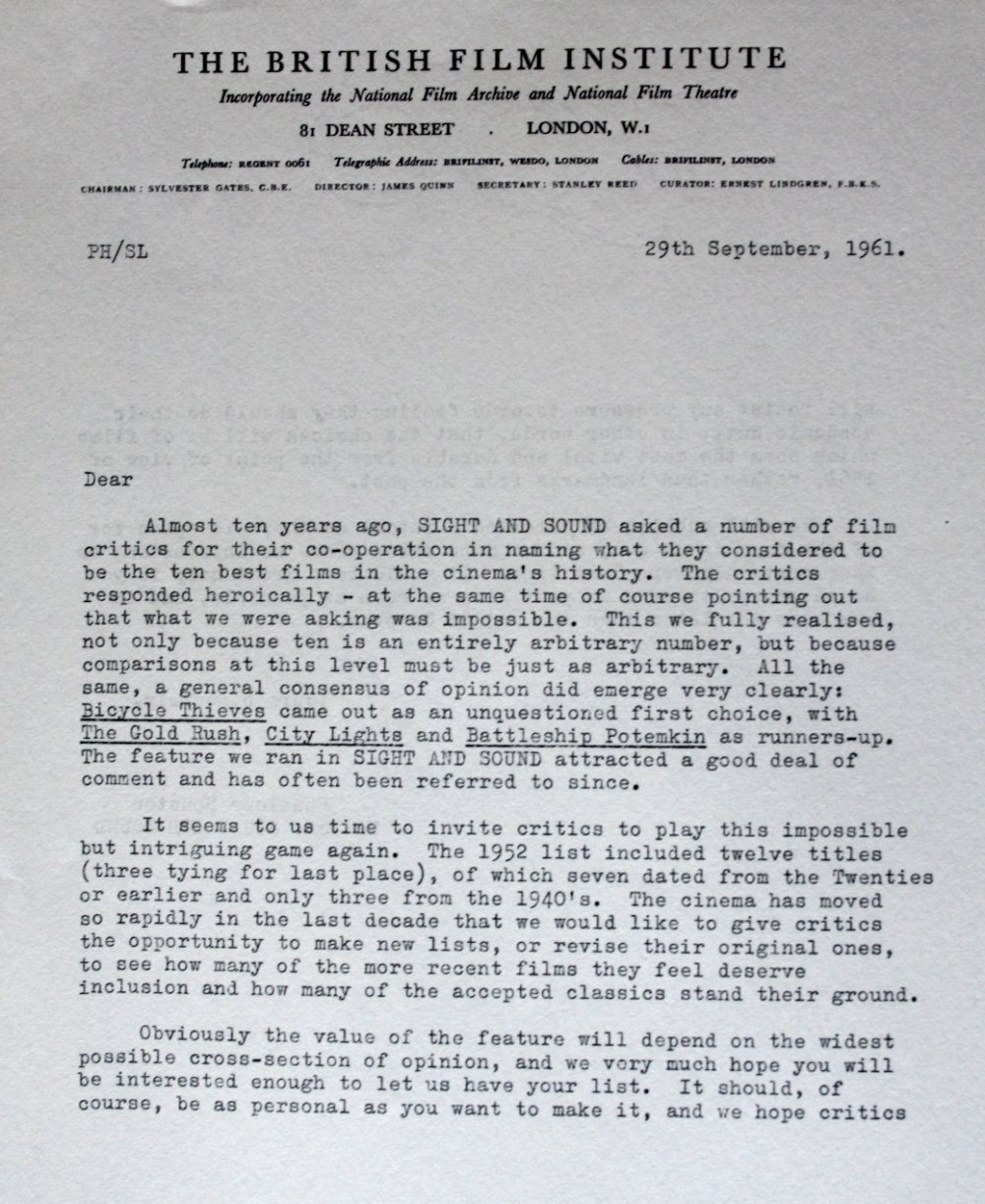 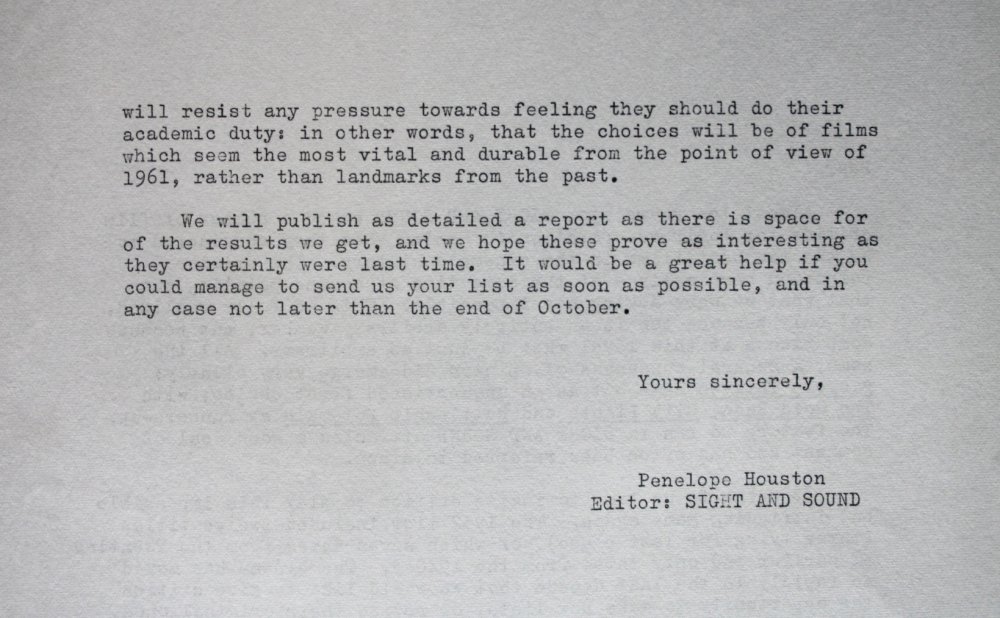 Remembering a top ten of 1952 dominated by silent films, Houston writes that “the cinema has moved so rapidly in the last decade that we would like to give critics the opportunity to make new lists, or revise their original ones, to see how many of the more recent films they feel deserve inclusion and how many of the accepted classics stand their ground.” 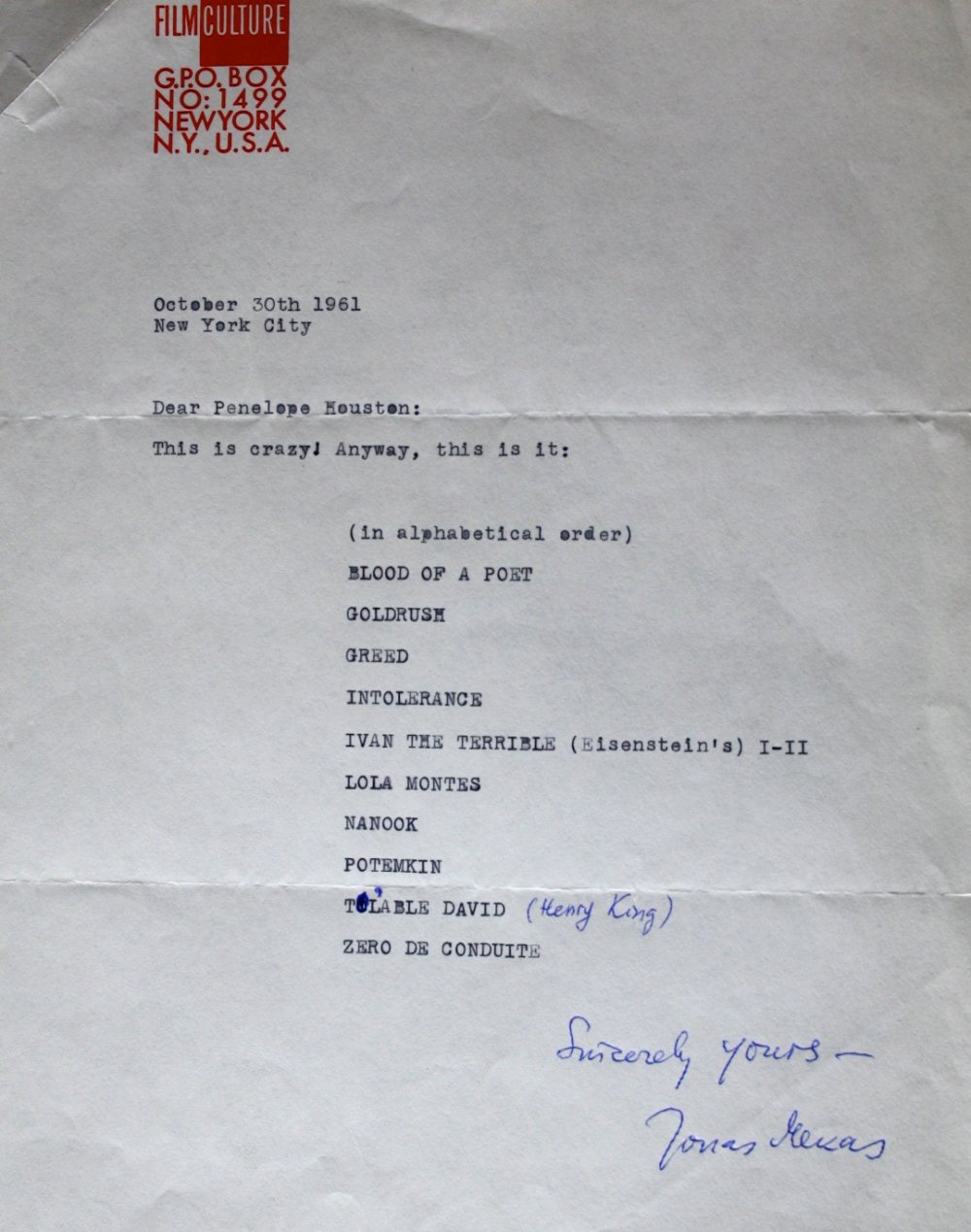 “This is crazy!” Mekas exclaims, before committing himself to his ten. But, ten days later, a further missive arrived at the Sight & Sound office. “If it’s not too late,” writes Mekas, with a twinge of last-minute desperation, “please take off from my Ten Best Films list [Henry] King’s Tol’able David and add Orson Welles’ Citizen Kane.” 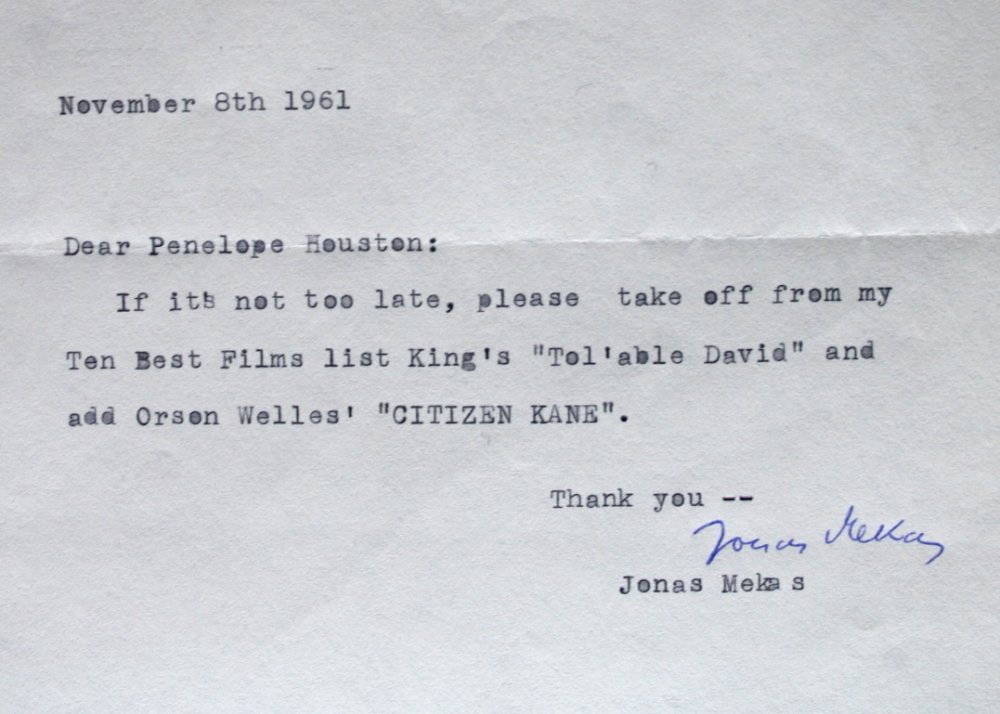 Mekas thereby played a small, last-minute part in elevating Citizen Kane (1941) – which was nowhere to be seen in the results of the inaugural poll – to the number one spot where it has remained each decade since. The announcement of the 2012 poll will reveal whether Welles’ masterpiece has once again held its ground.

But the announcement of the number two film in 1962 seemed no less momentous. This was Michelangelo Antonioni’s L’avventura, a film which had caused a sensation when it appeared at the Cannes Film Festival in 1960. Radically modern in its narrative ambiguity, the two-year-old film’s resounding canonisation seemed to signal the triumph of the ‘new wave’ styles then transforming film aesthetics across Europe.

Critics-turned-filmmakers from the French journal Cahiers du cinéma were instrumental in this early sixties reinvigoration of film style, but some of the magazine’s brightest alumni were still sufficiently wedded to the critical community to send their own lists over the Channel. Mailed to Sight & Sound just a couple of months before his long-gestating directorial debut Paris nous appartient (1961) opened in Paris cinemas, Jacques Rivette’s list came with his apologies for lateness: 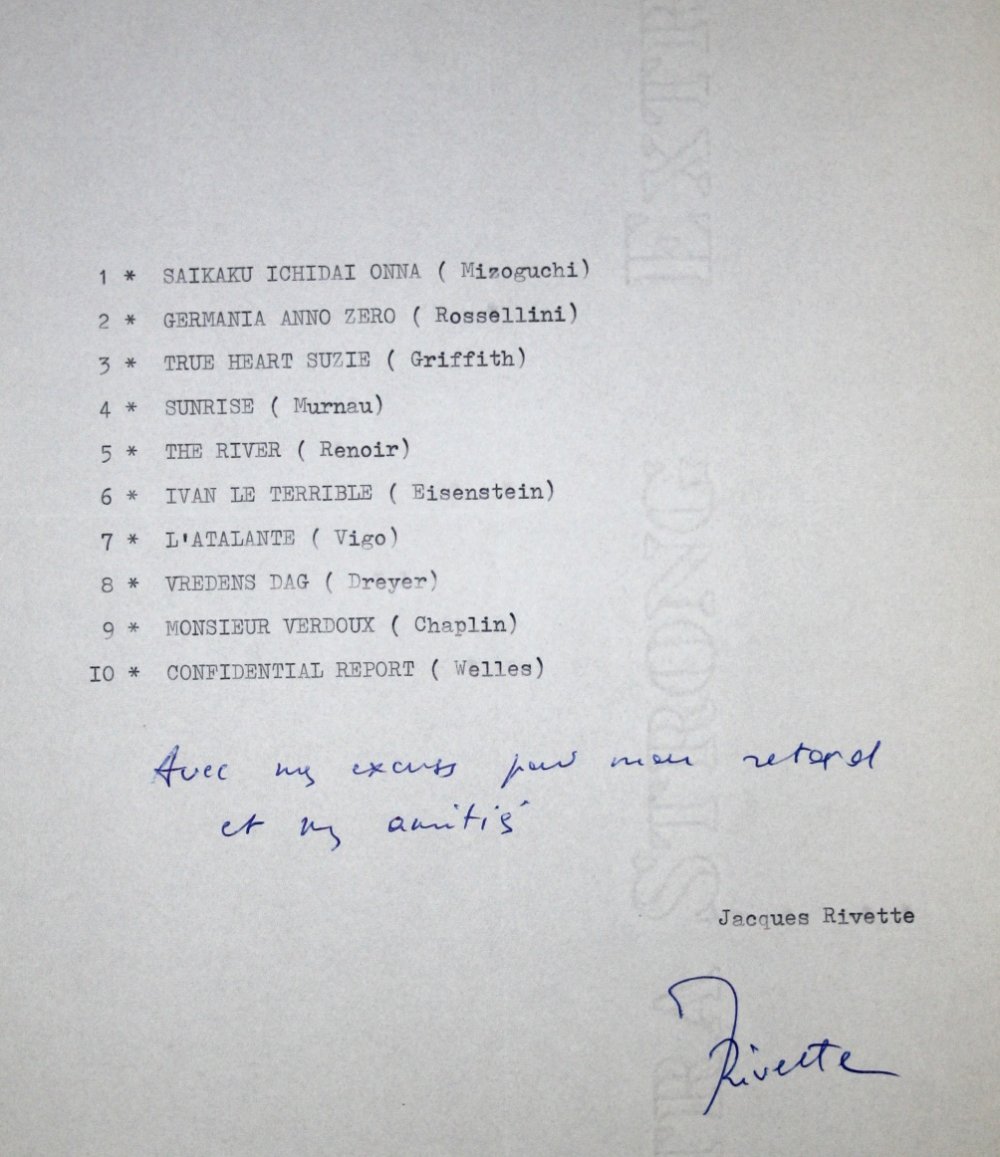 Rivette’s Cahiers colleague Eric Rohmer released his debut Le Signe du Lion in 1959 but had yet to make a start on the six-film series of ‘moral tales’ that would cement his filmmaking reputation later in the decade. Sharing with Rivette a fondness for D.W. Griffith’s True Heart Susie (1919) and F.W. Murnau’s Sunrise (1927), Rohmer writes that his ten are the films that he believes would give the best idea of the medium’s triumphs were the cinema ever to disappear: 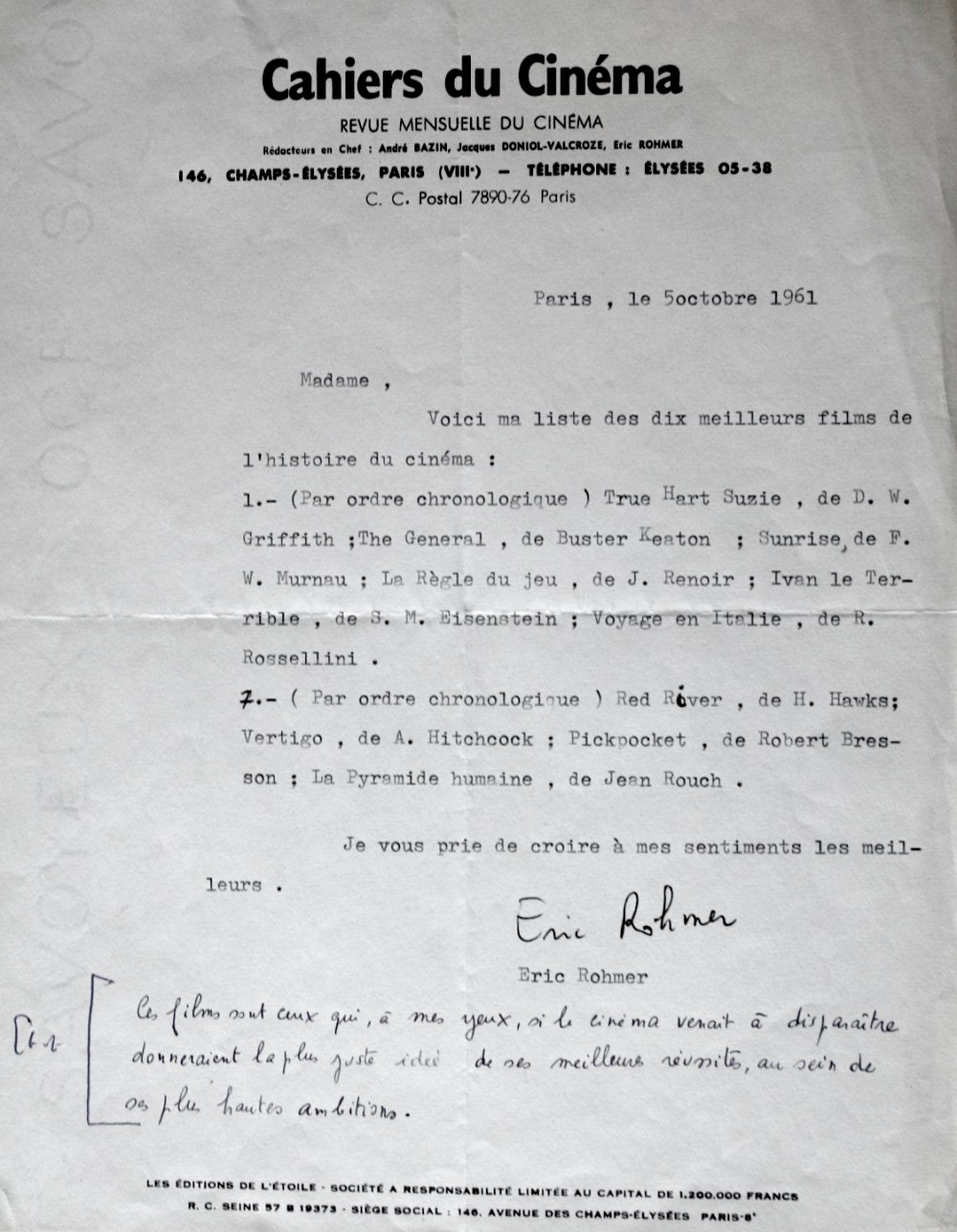 The busy scrawl below turned up from Richard Roud, then director of the London Film Festival, who would soon become the film critic for The Guardian and later co-founder of the New York Film Festival. His crossings out evince the agony of whittling down selections for that tenth and final slot: 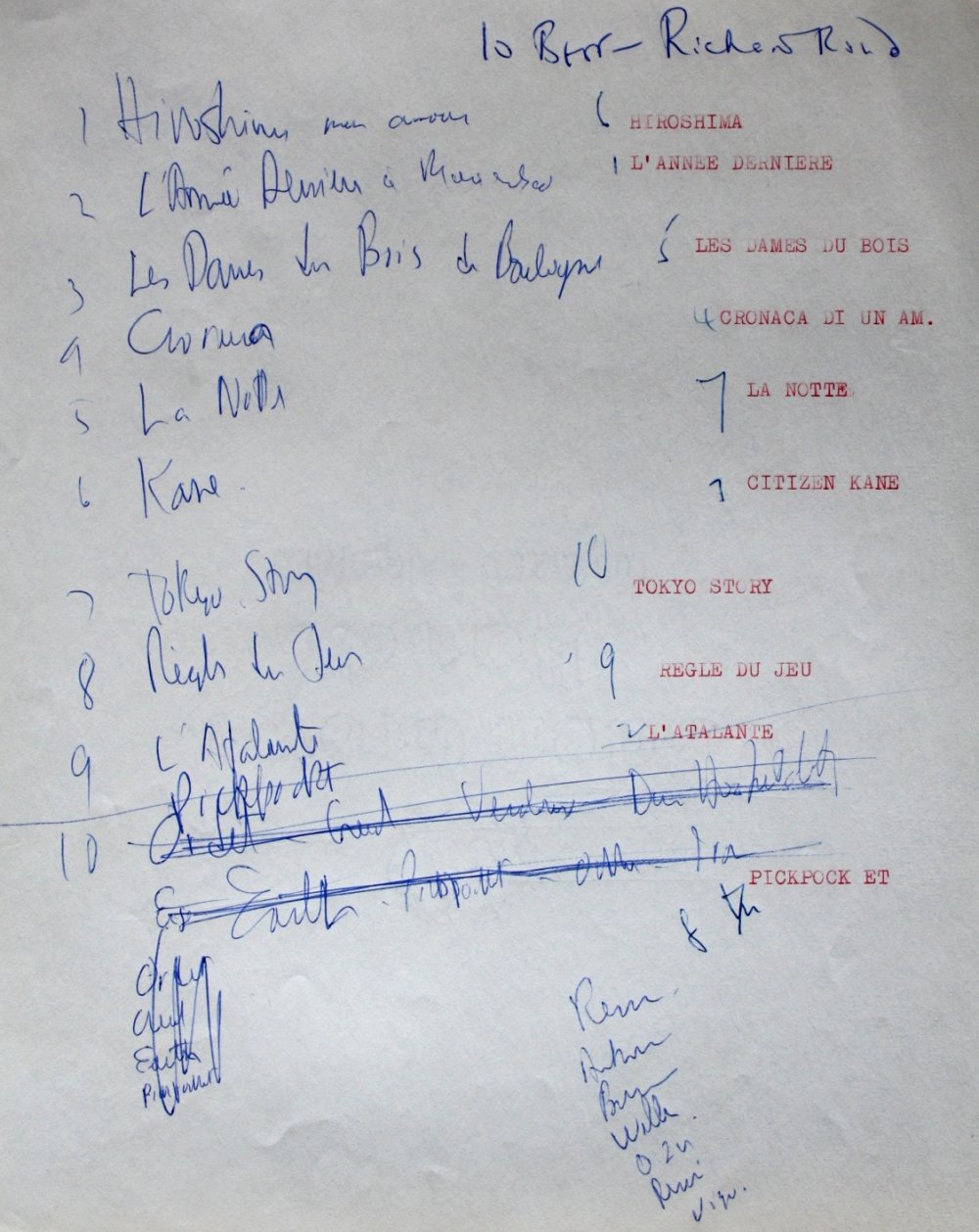 But by far the most colourful entry came from the late Andrew Sarris, the soon-to-be-influential film critic who had just begun his long tenure at New York’s Village Voice. The following year he would publish his groundbreaking essay ‘Notes on the Auteur Theory in 1962’, which helped popularise in the English-speaking world the French idea of the director as sole author of a film. His top ten (and shortlist of considered directors) came daubed in many-coloured ink across two sides of a blank programme information form from London’s National Film Theatre: 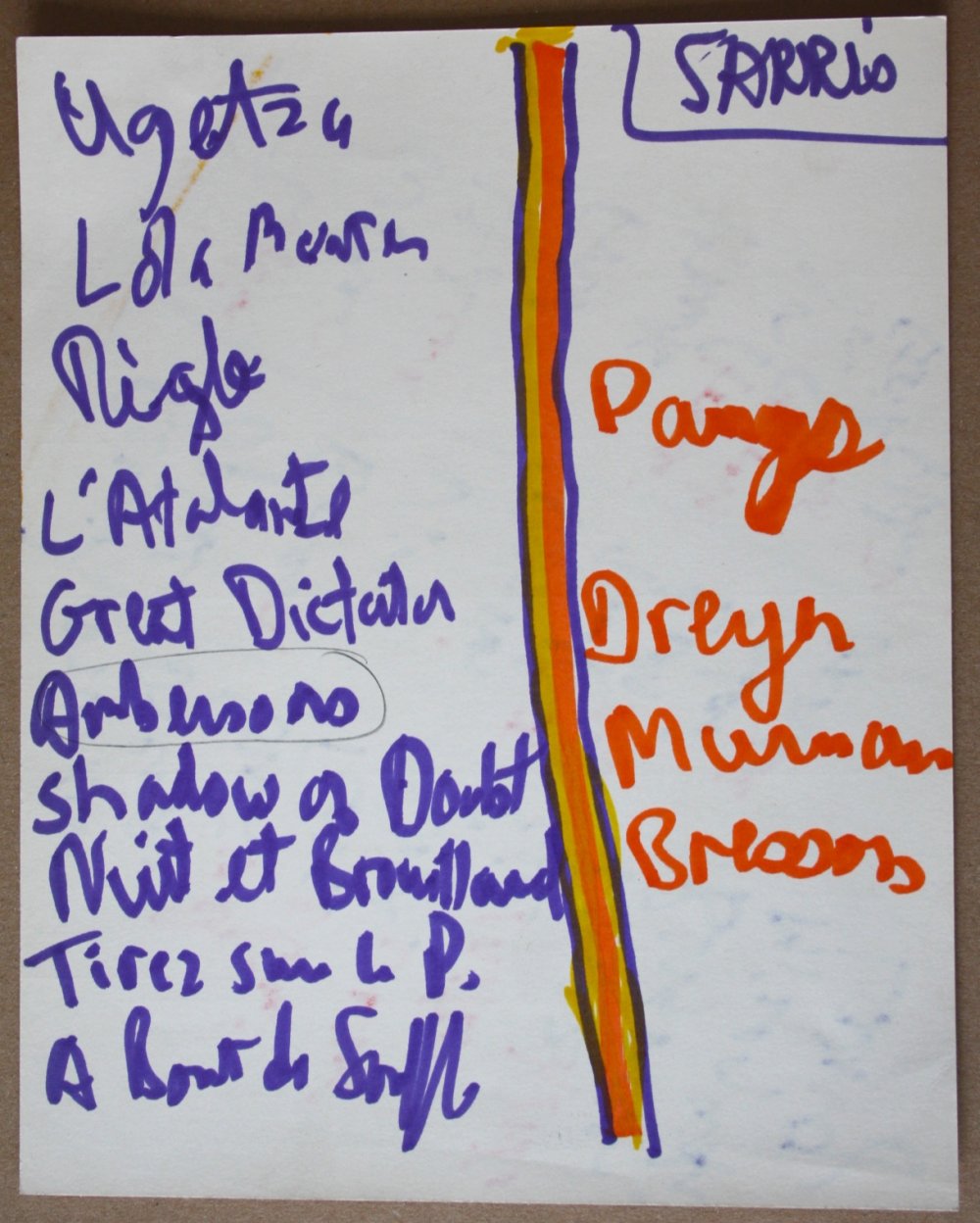 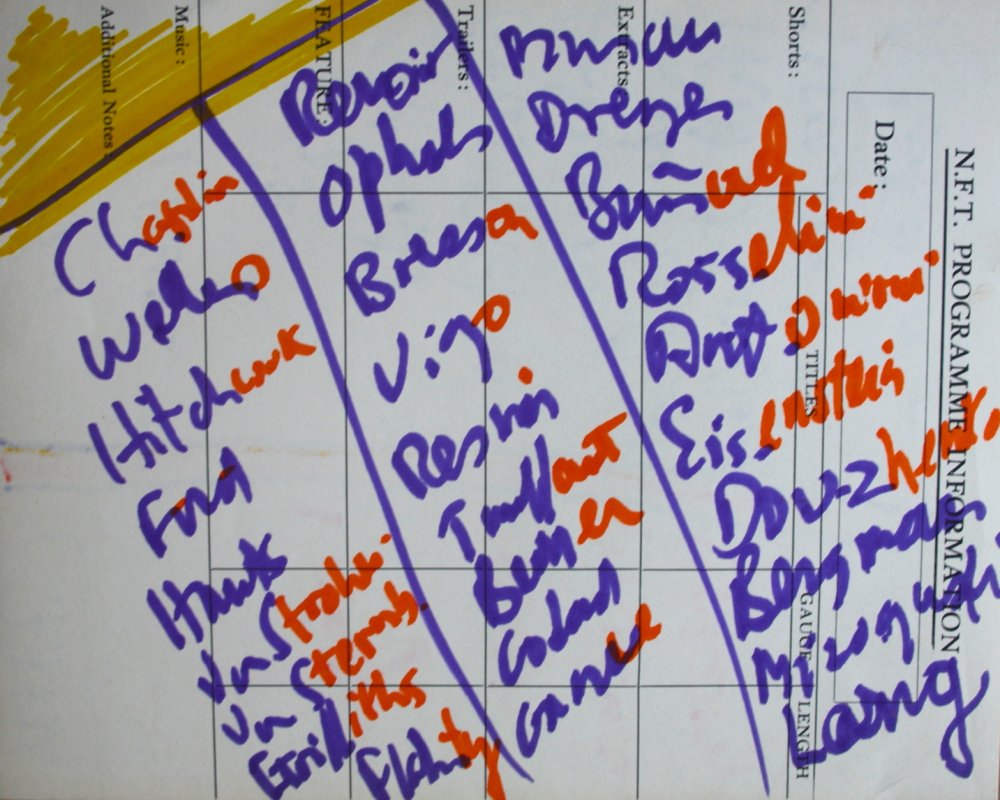 It remains to be seen whether Citizen Kane will finally be ousted from the top spot, or whether Antonioni will be back in the top ten after several decades’ absence. But – in the age of email – it is doubtful that this decade’s responses have offered anything quite so vivid.