The winner of Virgin Media Shorts 2012, the UK’s biggest short film competition, was announced last night at a star-studded ceremony at BFI Southbank. 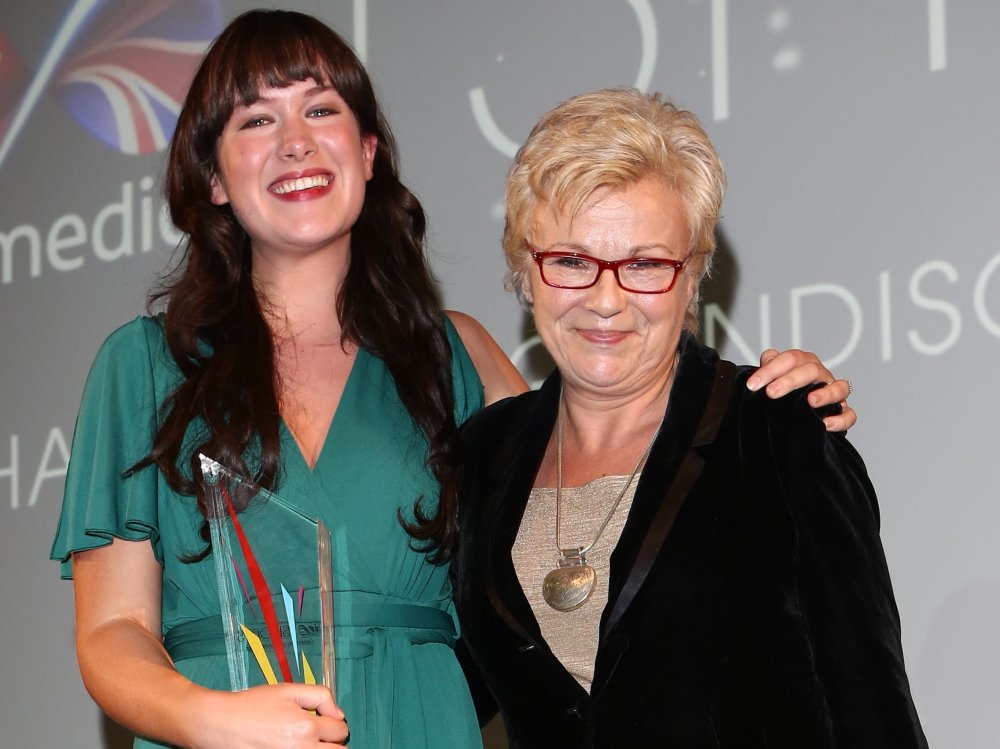 Actress Julie Walters, directors Phyllida Lloyd and Mat Whitecross, and Ben Roberts, Director of the BFI Film Fund, were among the jurors who selected Jennifer Sheridan, from Putney, south London, for the Grand Prize for her film Rocket.

The story of a lovable dog who yearns to escape the city for outer space, Jennifer’s film was made over six months from her own flat. While her film’s canine star didn’t always perform as predicted – Bowie “can get very distracted,” the director claims, “especially if someone throws a ball!” – Jennifer managed to bring the budget in at just £70.

For her next project, Jennifer will receive £30,000 funding from Virgin and the BFI, together with the support and mentoring of the BFI Film Fund, helping her to develop her career.

“I am so happy to win Virgin Media Shorts 2012,” Jennifer said. “The saying goes that ‘you should never work with animals or children’, however on this occasion, working with my dog Bowie has captured the imagination of the judges – and helped me win the Grand Prize. It’s an honour for such an established actress like Julie Walters to appreciate my work.”

“The breadth and calibre of talent displayed this year made my job as a judge very tricky,” said juror Julie Walters. “Rocket really captured my imagination and I connected with his plight to escape the bright lights of the city. I’m looking forward to seeing what Jennifer will produce next – and getting a cuddle with the leading man!”

“As judges we all take a significant amount of time to assess each entrant,” observed Cindy Rose, executive director of digital entertainment at Virgin Media. “Jennifer’s short film demonstrated creativity and really made us smile.” 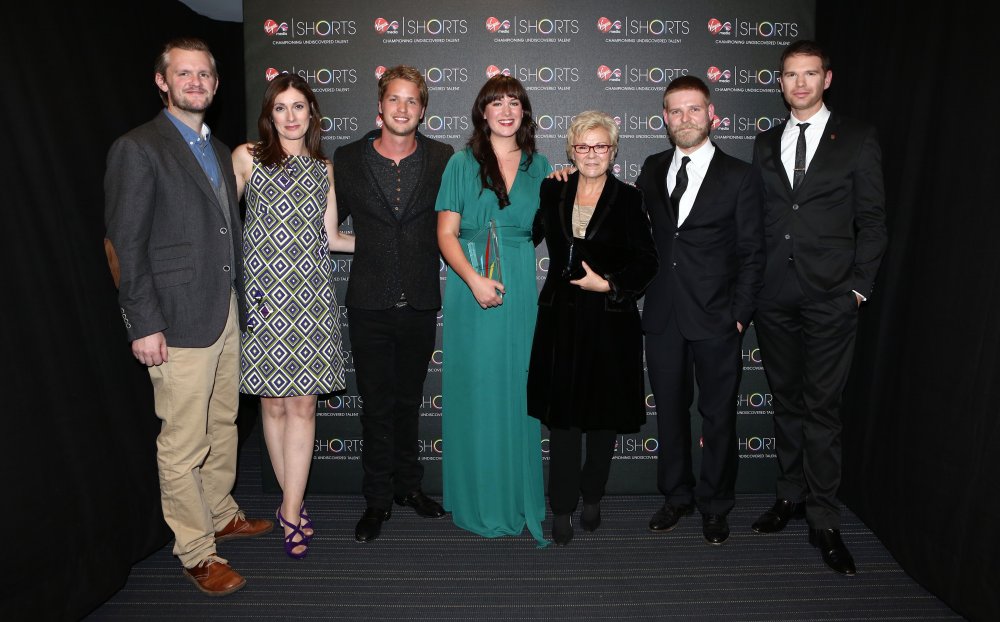 “We’re passionate about developing and supporting exciting new UK filmmaking voices,” comments Ben Roberts, Director of the BFI Film Fund, “and we’re proud to once again partner with Virgin Media Shorts, who share this passion for discovering, championing and supporting grassroots creativity from filmmakers right across the UK. Short films allow filmmakers to find innovative and exciting ways to tell their stories – they provide a calling card to help launch future projects, and a professional training ground for developing ideas and working with a cast and crew to bring a director’s vision to life.”