UK film’s contribution to UK GDP over £4.6b

UK film contributes over £4.6 billion to UK GDP and more than £1.3 billion to the Exchequer according to an independent report published today by Oxford Economics. 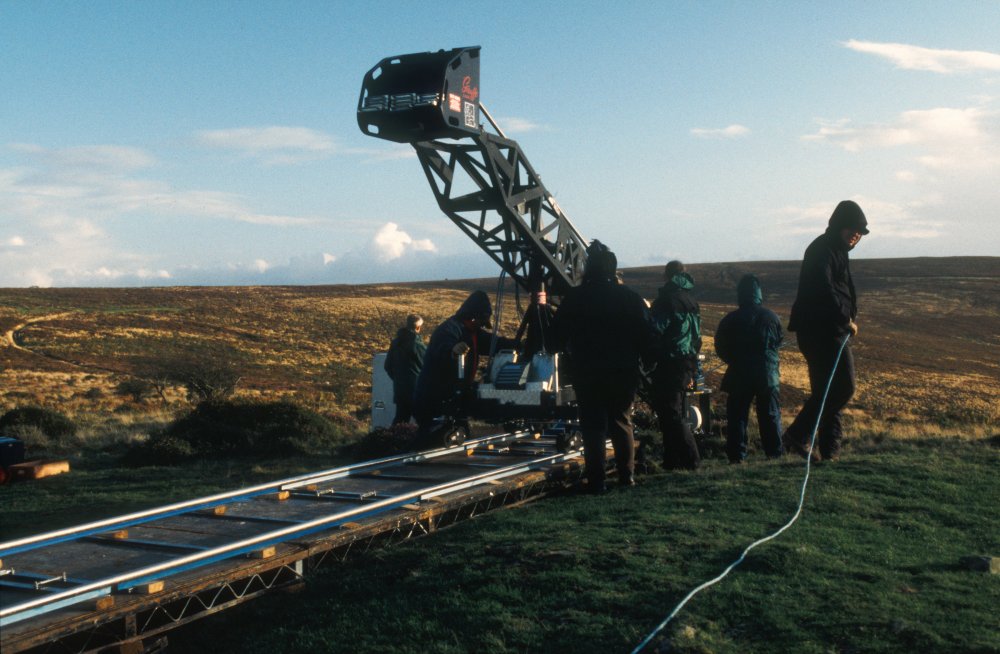 The Economic Impact of the UK Film Industry in 2011, commissioned by the BFI and Pinewood Shepperton plc, with support from the British Film Commission and Creative England, demonstrates that despite the on-going recession the UK film industry is thriving. With a significant upward trajectory over the last 20 years, the overall picture for the UK film industry is of continued long-term growth. Growth outstrips the UK economy as a whole; there is significant and continued investment in infrastructure and the number of jobs is rising, all of which are made possible by robust support from Government.

This report clearly highlights the huge contribution that the UK film industry makes to long-term economic growth. The UK’s successes at the BAFTA and Academy Awards celebrate the wonderful creative talents and accomplishments of UK film, but this report reminds us of the crucial role the industry plays in job creation, tourism, inward investment and the promotion of all that is great about Britain.

Film GB has really gone for gold, achieving creative excellence and significant positive economic impact. This comprehensive report shows, without a shadow of a doubt, that film is an industry driving growth in the UK’s economy. It’s a story of great British talent and sustained investment really paying off.

Once again Oxford Economics has produced an outstanding report which gives us strong evidence to demonstrate just how important the film industry is to the UK. The trends show that we’re performing well, relative to today’s economic climate. We can do more though. We now need to look at how to enable further investment in infrastructure and how to build on the UK’s growing international reputation to boost exports. By making gains in these areas film can provide more jobs and help play our part in bringing growth to the UK economy.

The report, updated every two years, examines in over 100 pages the specific ways in which the film industry contributes to the UK economy including:

Jobs and skills
The number of jobs has risen with the UK film industry, directly employing almost 44,000 people (up from 36,000 in 2009) and supporting 117,000 direct and indirect jobs overall (up from 100,000 in 2009). The UK film industry employs more people than both the fund management and pharmaceutical manufacturing sectors with 70% of the workforce graduates and, at £32,500, earning a significantly higher than average salary. The reputation of the UK film sector worldwide is particularly strong, from traditional skills such as acting, scriptwriting and production through to visual effects and music.

Exports
UK film industry exports in 2010 were £2.1 billion whilst the average net trade contribution (trade surplus) since 2000 has been £380 million. This shows a strong increase over the last decade with the UK film industry successfully competing in the global market and making a significant contribution to the net UK trade position through export earnings and promoting the UK abroad.

Exporters of other goods and services also benefit from the part film plays in establishing and reinforcing Britain’s image and brand. This is helped by around a quarter of the top worldwide films being premiered or co-premiered in the UK, which generates substantial media exposure.

Tourism
The report shows that films depicting the UK, for example Jane Eyre, are responsible for generating around a tenth of overseas tourism revenues, estimating that around £2.1 billion of visitor spend a year is attributable to UK film, which in turn contributes around £1 billion to UK GDP and £230 million to the Exchequer. The opening of major tourist attractions such as the Warner Bros. Making of Harry Potter Tour demonstrates the value of film to the economy.

Growth is also driven by major studio investments, for example the cumulative investment by Pinewood of £63 million since 2007, and is expected to increase in forthcoming years with Pinewood proposing a major development scheme to extend studio capacity and the £100 million investment by Warner Bros. at Leavesden.

Promoting British culture
The core UK film industry contributes substantially to the cultural life of the UK and UK films are a means of expressing British identity. UK audiences like UK films — they on average earn 30% more box office revenue at domestic cinemas. The report calculates on this basis that UK films have boosted box office by on average £69 million a year since 2000.

Merchandising
Sales of UK films on DVD and Blu-ray, film rentals, film on VoD, soundtrack CDs, and related computer video games, as well as merchandising related to film, contributed an estimated £239 million to UK GDP and £108 million to the Exchequer.

New technologies
New technologies will continue to transform the way film is consumed and the report predicts that due to the rapid growth of Video-on-Demand the global market for VOD could reach $18 billion by 2016.

This report is a valuable marker for Creative England and others in our industry to be able to benchmark where we are and what we need to focus on for the continued success of the UK’s film industry.  What is particularly interesting in this report is how together the film, TV and Games industries are ensuring the UK remains a centre for innovation; retaining its competitive edge.

The UK film industry has proved itself to be vital to the economy and that is something which should be celebrated, and of which we should be very proud. As home to some of the world’s most sought-after film-making talent, first class infrastructure and facilities, and competitive tax relief, the UK industry looks set to continue this success in the years ahead. With such a variety of films choosing to shoot in the UK I am delighted that the report demonstrates not only the value in terms of production spend on inward investment, but also the huge revenue generated by film tourism as a result of the UK being depicted on screens across the globe.