The trouble with Vermont

This week in 1899, Alfred Hitchcock and his future wife and creative partner Alma Reville were born one day apart – on 13 and 14 August. To mark their anniversary, curator Nathalie Morris unearths a letter Reville sent from the location shoot of The Trouble with Harry, where the autumnal New England colours that Hitchcock so wanted to capture were quickly fading from the trees. 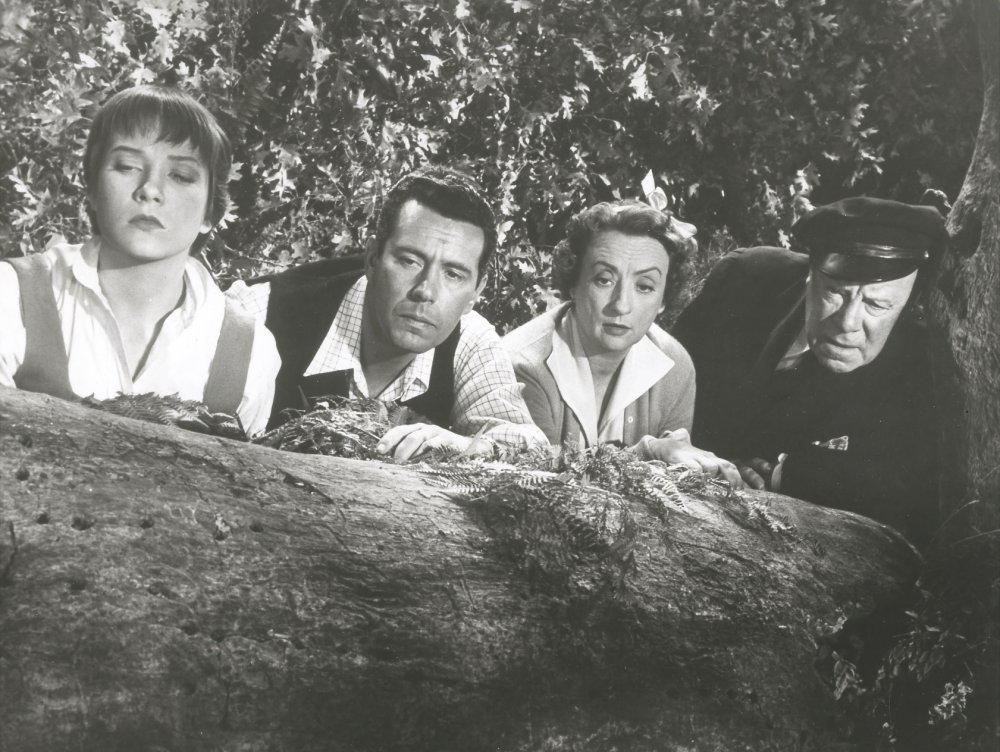 In October 1954, Alfred Hitchcock and his wife Alma Reville arrived in Vermont, along with the cast and crew of The Trouble with Harry (1955). Starring Shirley MacLaine, John Forsythe and Edmund Gwenn, this blackly comic tale of a corpse that refuses to remain buried strongly appealed to Hitchcock’s rather macabre sense of humour.

Shooting on Hitchcock’s previous film, To Catch a Thief (1954), had only wrapped a couple of months before, but the director went almost immediately into The Trouble with Harry because he was desperate to capture the glorious but fleeting autumn colours of the New England landscape. Events, however, conspired against him, as this letter written by Hitchcock’s wife Alma Reville to British producer and exhibitor (and old Hitchcock family friend and business associate) Sidney Bernstein, attests. 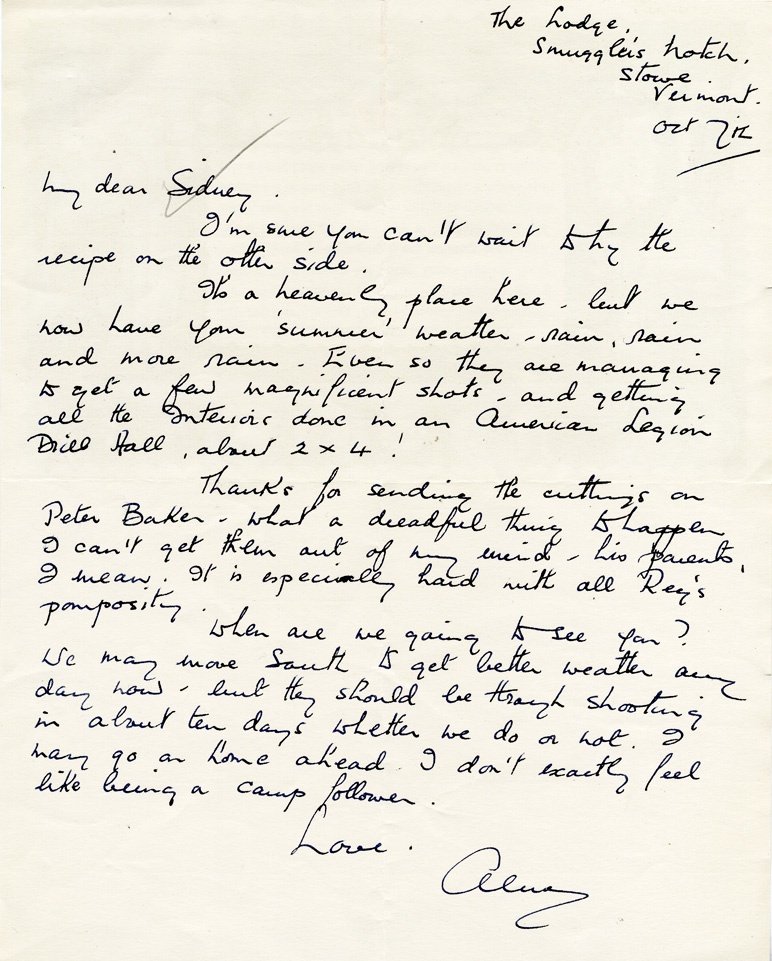 I’m sure you can’t wait to try the recipe on the other side.

It’s a heavenly place here – but we now have your ‘summer’ weather – rain, rain and more rain. Even so they are managing to get a few magnificent shots, and getting all the interiors done in an American Legion Drill Hall, about 2 x 4!

Thanks for sending the cuttings on Peter Baker – what a dreadful thing to happen. I can’t get them out of my mind – his parents, I mean. It is especially hard with all Reg’s pomposity.

When are we going to see you? We may move South to get better weather any day now – but they should be through shooting in about ten days whether we do or not. I may go on home ahead, I don’t exactly feel like being a camp follower.

Alma bemoans the fact that the film crew “now have your [ie English] ‘summer’ weather – rain, rain and more rain”, and although they caught “a few magnificent shots”, they have been largely forced to shoot indoors, in a tiny American Legion Drill Hall. Meanwhile, as Hitchcock biographer Donald Spoto has recorded, the all-important autumn leaves were rapidly falling from the trees. Hitchcock and his crew eventually gave up and returned to Hollywood, taking with them vast quantities of gathered leaves to painstakingly stick on to fake trees back in the studio. 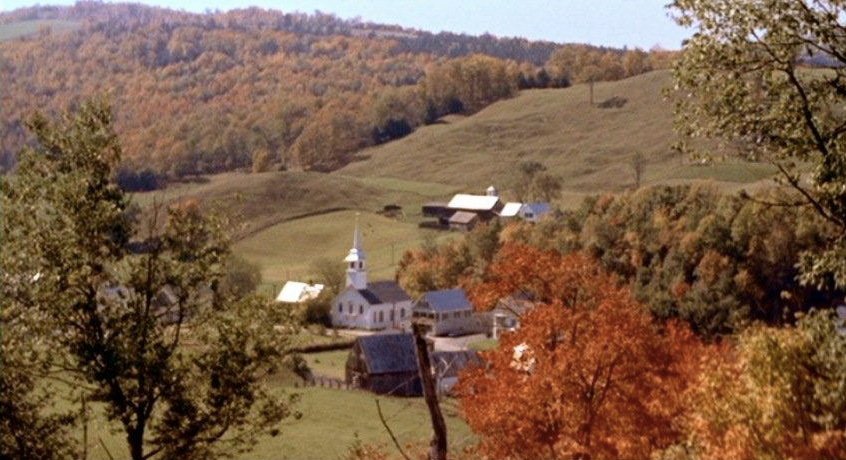 Alma’s presence on location was typical. Since the mid-1920s she had been indispensable to her husband’s films. She’d been assistant director on Hitchcock’s earliest features and remained important as a writer and reader of potential source material. 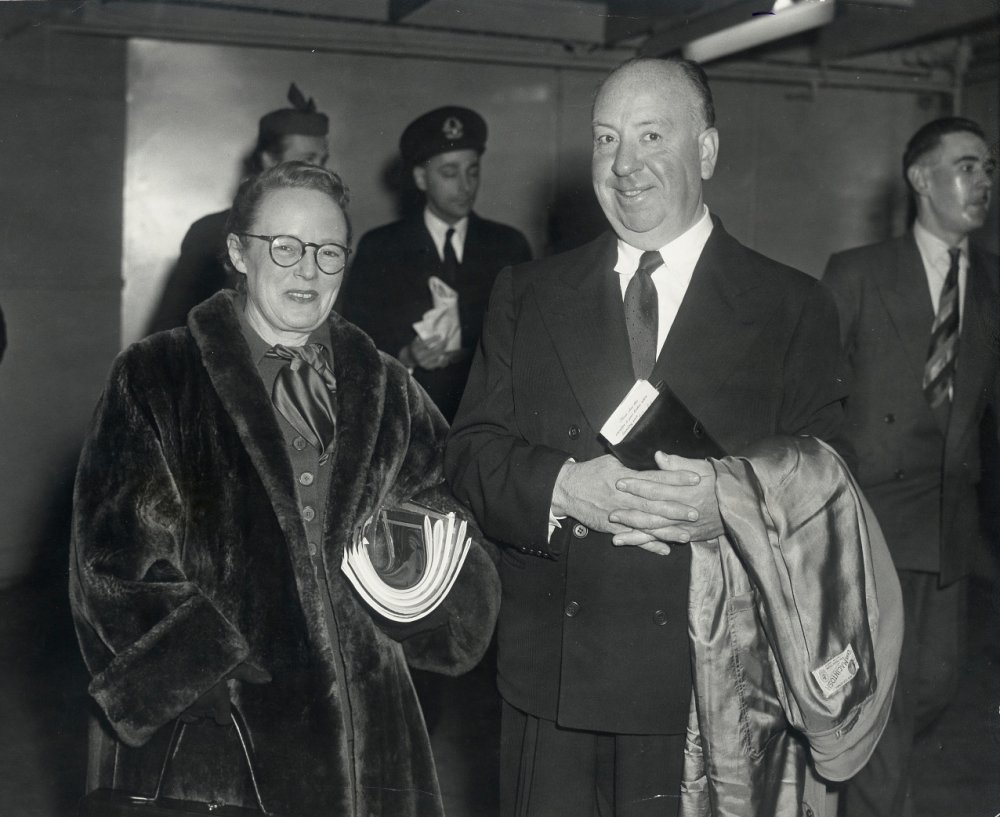 Hitchcock often referred to the strong-minded Alma as his harshest and most important critic. The pair were born one day apart – Hitch on 13 August 1899 and Alma on 14 August – and were kindred spirits with a deep and shared passion for cinema.

But as well as nourishing her husband creatively, Alma also fed him delicious meals. She was a renowned cook and enjoyed experimenting with new recipes, a fact perhaps demonstrated here by her use of recipe-headed writing paper. “I’m sure you can’t wait to try the recipe on the other side”, she writes to Bernstein (there’s no way of knowing if Bernstein did indeed rush to the kitchen upon receipt of this letter, but I can personally vouch for the deliciousness of Grandmother’s Molasses Cookies). 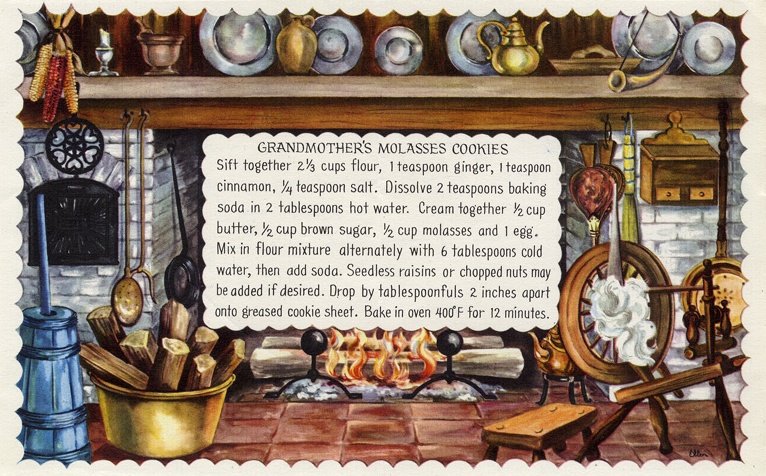 Good food and drink were essential to Hitchcock and it was perhaps the catering at the Lodge, Smuggler’s Notch, that helped him remain stoical throughout the troubled production period (a contemporary brochure for the Lodge promoted it as “a hostelry in harmony with its surroundings, where delicious food aplenty, expertly prepared, is ready to satisfy appetites sharpened by mountain air”). 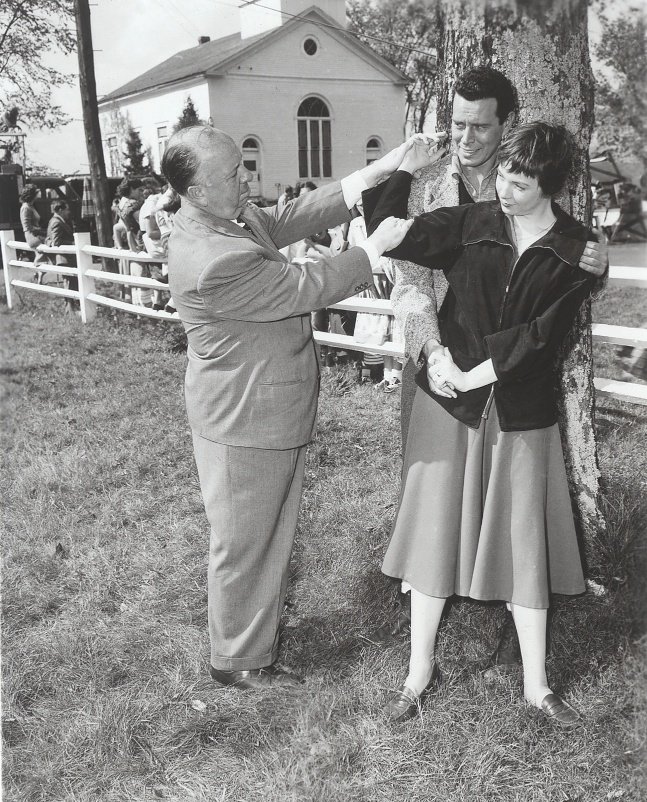 Although The Trouble with Harry was not initially a success in America, it was a bigger hit in England, perhaps due to its very particular brand of humour. It’s still one of Hitchcock’s less celebrated films, but at least one modern critic believes the time has come to reclaim the film as a masterpiece.

Letter reproduced courtesy of The Estate of Alfred Hitchcock.