Then and now: The Lodger reviewed

With The Lodger, Alfred Hitchcock’s early classic about a mysterious killer haunting the foggy streets of London, rereleased nationwide in a brand new BFI restoration, we sample this week’s reviews and dig out some of the original critical reactions to compare.

“It is part of the eternal youth in all human nature to like a baffling mystery,” wrote the critic for London’s The Stoll Herald on 7 February 1927. “That is why conjurors, magicians and their kind cast their spell of magic so successfully over the spectator. And the same in mystery stories of which The Lodger is a fine example.”

Back in cinemas nationwide in a brand new restoration, accompanied by a newly commissioned score by Nitin Sawhney, Alfred Hitchcock’s silent classic The Lodger: A Story of the London Fog (1926) is the atmospheric story of a capital in panic, as a serial killer known as ‘The Avenger’ haunts the darkened streets preying on blonde-haired women.

One of the most popular British film stars of the day, Ivor Novello plays the mysterious boarding-house tenant who makes unexplained trips out at night – could it be he who is terrorising the ladies of London?

“Look into Ivor Novello’s haunted, kohl-rimmed eyes in Hitch’s most overtly Hitchcockian silent film,” writes Guy Lodge in this week’s Time Out, “and you can see generations of matinee idols coming full circle. Willowy and wounded-looking, Novello was the Robert Pattinson of his day, and his gracefully on-edge performance […] is as intriguing as the director’s resourceful formulation of suspense techniques that would later become his bread and butter.” 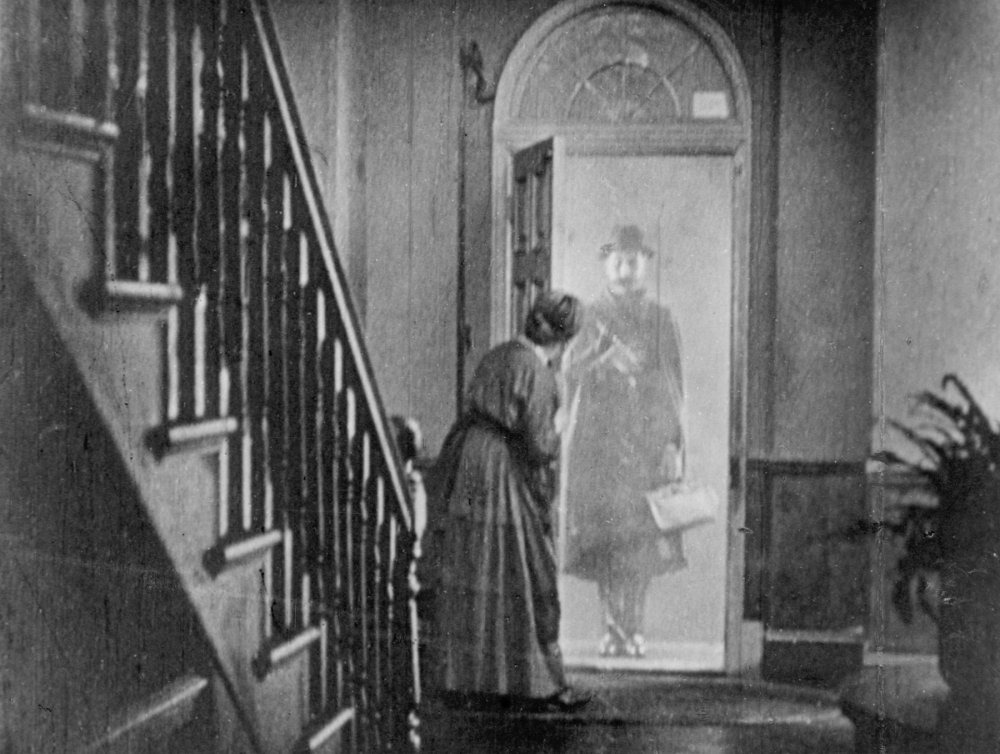 In 1926, Alfred Hitchcock was not yet established as the famous Master of Suspense, nor even associated with the thriller genre. But with the benefit of hindsight, The Lodger seems a treasure trove of Hitchcockian tropes and ideas – ones that would feed not only into his later work but into the DNA of film suspense. As Peter Bradshaw suggests in The Guardian, the film “offers a gripping prehistory not just of [Hitchcock’s] own work, but the Hollywood thriller itself.”

The initial sequence, showing how news of the murders is disseminated in the press, is brilliant, and there is a flash of pure Hitchcock genius in the lodger’s ambiguous disgust and excitement at seeing Joe [Malcolm Keen] playfully put Daisy [Miss June] in handcuffs. The ending is arguably a little anti-climactic, but with its sheer brio and control, this is a vital rerelease.

The Times’s Kevin Maher was even more effusive:

Sawhney’s score also received special mention at The Quietus, in a review by Stephen Martin:

Sawhney’s confidence in shading his updated soundtrack with light-hearted touches reflects how we now see Hitchcock as something of an ironist or satirist, as well as a master of fascinating peril. Old music for The Lodger tended towards the serious and conventional, as against Sawhney’s more frolicsome rendering, but then in retrospect we feel Hitchcock saw Man as a violently flawed, if brutally earnest, species and that perhaps the best response to this condition is to raise a mischievous smile. 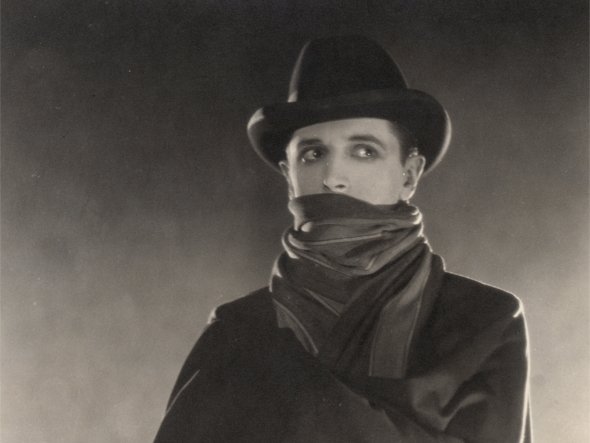 When Hitchcock’s later, American classic Vertigo (1958) was recently voted to the top of Sight & Sound magazine’s decennial critics’ poll to determine the greatest film of all time, it seemed a just climax to the film’s stratospheric rise in reputation after disastrous original press. But to compare the raves for The Lodger reissue with reviews at the time of its first release reveals a film of much more consistent standing.

Still, with nearly 90 more years of British cinema to choose from, it’s doubtful that today’s critics would go as far as the reviewer for early film trade paper The Bioscope. Writing on 16 September 1926, the writer proposed that “it is possible this film is the finest British production ever made.”

Intoxicated with the thrill of discovering a homegrown production to rank alongside the artistic achievements coming out of Germany and Hollywood during this era, The Bioscope continued:

Mrs Belloc Lowndes, the author of a remarkable story, and Eliot Stannard, the author of a brilliant scenario, both share in Mr Hitchcock’s triumph. Here is no slavish copying of American and German devices, but simply the result of using unbounded imagination. Mr Hitchcock’s sense of dramatic values is magnificent, and individually and collectively the scenes show thought, care and skill. The tempo of the whole film has seldom been equalled, and there is hardly a scene which is a foot too long or a foot too short.