Following a rich heritage of ‘corporate cartooning’, the special appeal of animation has been turned to advantage by A&N Creative, writes Patrick Russell in the latest in his series on modern communication filmmaking. 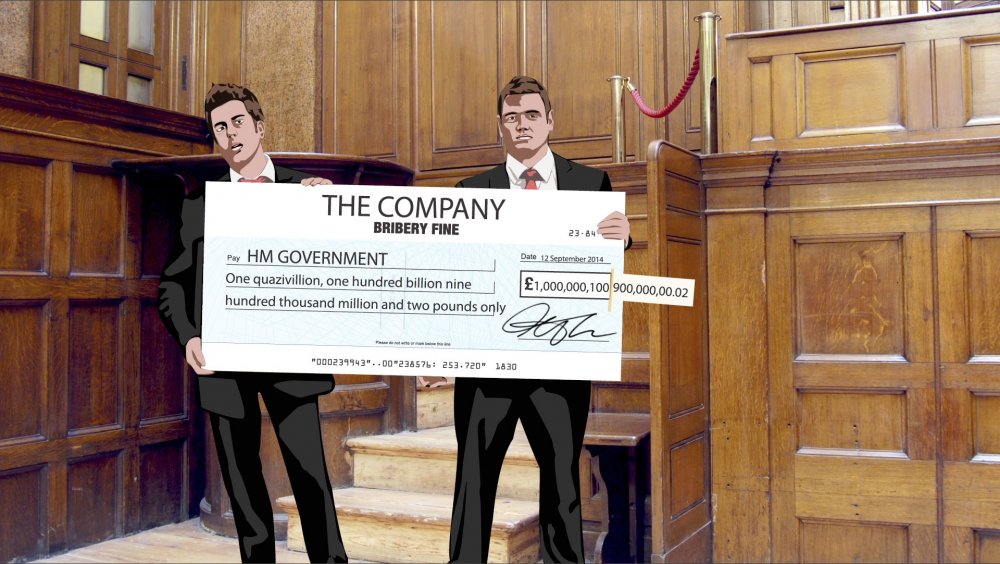 … the moment a cartoon figure appears on the screen we pay just a little more attention… A dull piece of instruction becomes amusing and interesting – and remembered… And cartoon can put across a message which viewers might not otherwise be willing to accept. The story with a ‘lesson’… is sometimes best done by an animation technique.

So wrote ad exec Leopold Stork, in his manual Industrial and Business Films, in 1962. His observations have dated little in 50 years, though ‘animation technique’ has moved on. So, indeed, have corporate priorities. All this is neatly demonstrated by checking out a recent film called Equality, Diversity and Inclusion. Its delicate, potentially divisive mission – spreading cultural diversity awareness across a large company – is handled with an exemplary light touch. That’s precisely because it so simply, yet elegantly, utilises ‘cartoon’, of a modern, computer-generated kind:

Having taken the prize for Best Animation at this year’s IVCA awards, this item has recently entered the BFI National Archive for permanent preservation. There, it joins a rich heritage of ‘corporate cartooning’. This trend really took flight after World War II, and was well established by the time Stork was writing. For instance, the bulk of the workload of Halas & Batchelor, Britain’s most famous (pre-Aardman) cartoon studio was in sponsored films. Other units – notably, Larkins Studio and a later company, TV Cartoons – were dedicated to commissioned animation.

Equality, Diversity and Inclusion (2012) was produced by A&N Creative, part of DMGT – the Daily Mail and General Trust plc, whose group members include not just the Mail but also Metro and dozens of local and overseas papers. DMGT employs 4,000 UK personnel (3,000 of whom, A&N’s staff included, work in a single building: Northcliffe House, London W8). It is these 4,000 people (presumably with varying levels of cultural sensitivity and perhaps a modicum of suspicion of political correctness) who constitute the film’s audience.

A&N Creative is, then, a predominantly internal communications agency (in place for five years), but is a multimedia one. Creative head Gwen Glynn says: “Responding to briefs from HR, IT, legal and finance, we have taken important but complex subjects and made them as engaging as possible for staff”. Film is merely one weapon in this armoury: A&N’s moving image team consists of just two people, headed by Andrew Read. 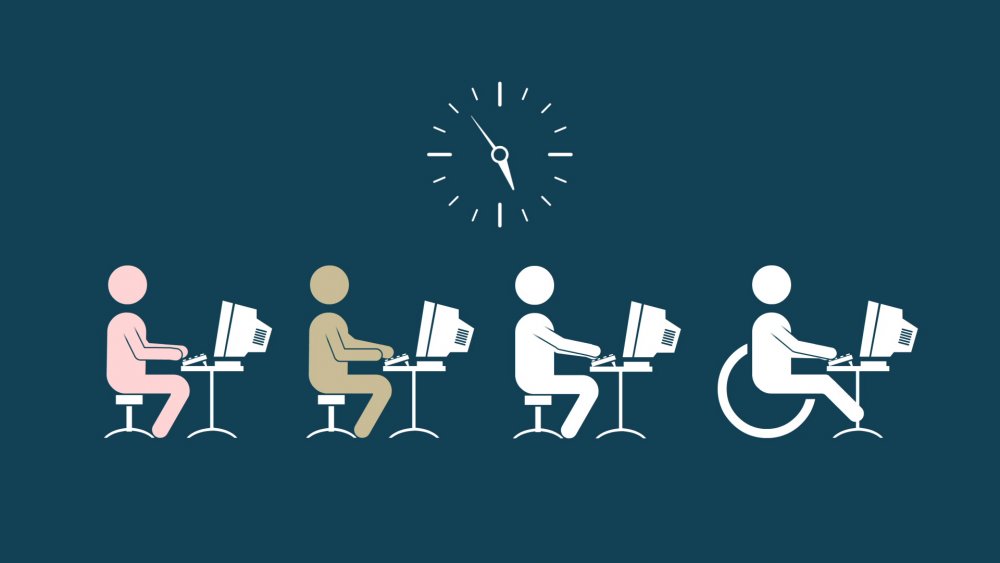 All this, too, places Equality, Diversity and Inclusion in a long tradition: that of in-house filmmaking, another practice that boomed in the post-war years. While some organisations, like the National Coal Board or BP, had dedicated film departments overseeing large rolling programmes, others (firms like Courtaulds and several of the steel companies) had PR and training departments that commissioned films as and when needed. These were often produced by a mixture of in-house and bought-in personnel: Equality was produced by Glynn and Read, written by colleague Deon Wiggett, but direction and animation entrusted to freelance animator Filipe Alçada.

The BFI archive has taken the opportunity to acquire preservation copies of a few other pieces from A&N’s back catalogue. Using rather different animation styles, but a similarly nimble approach to supporting the parent company’s employer obligations, they cover subjects like data security, disaster planning, and the 2010 Bribery Act. 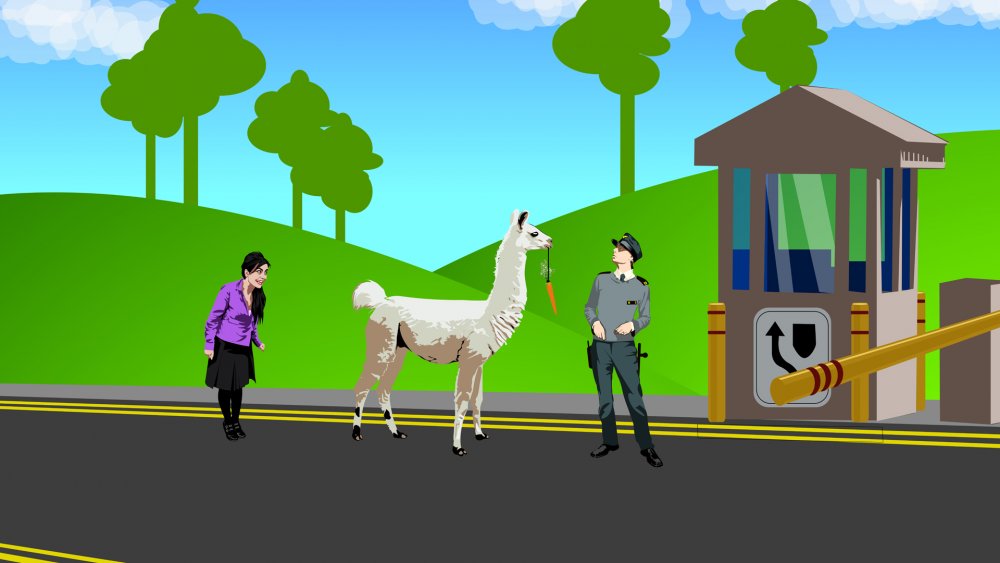 Cultural diversity has, of course, been on corporate agendas for some time. Back in 2007, Nationwide’s television unit won the IVCA Grand Prix for Valuing Everyone (2006), also an animated short, playing with the concept of Aardman’s Creature Comforts. Equality, Diversity and Inclusion is less expansive, but no less effective. As in Stork’s day, economy and simplicity are recurring necessities of business filmmaking. And often its great virtue.