With the Olympics now underway, Patrick Russell begins a new series about modern corporate filmmaking with a report on New Moon Television, the production agency responsible for the ‘bid film’ that helped to bring the games to London. 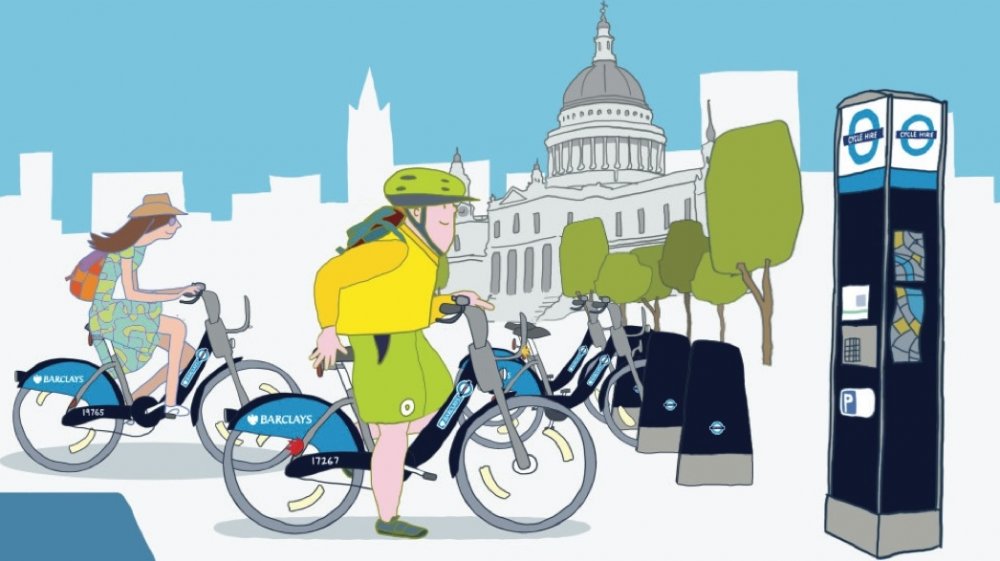 Welcome to the first of several field reports on modern ‘communications’ filmmaking, seeking hidden connections between the present and the past: from today’s digital corporate media to yesteryear’s industrial films.

With the Olympics upon us, New Moon Television makes for a suitable start line, having been pivotal back in 2004-5 in bringing them to London. Sport at Heart (2004) was central to LOCOG’s (London Organising Committee of the Olympic and Paralympic Games) campaign to have London designated the 2012 host, exemplifying film’s power not only to record and interpret events but to shape, even cause them.

Love or loathe it, this characteristically polished movie did the trick, virtually invented a genre (call it the ‘bid film’), and made its producers’ reputation. Seven international bid films by New Moon have followed, six of them supporting winning cities.

The BFI National Archive already preserves Sport at Heart alongside other New Moon titles like A New Age of Travel (2011), which marked the reopening of St Pancras as a Eurostar terminus.

New Moon Television was set up in 1996. Today employing 16 full-time staff, its back catalogue runs to some 400 films. Rowland, a J. Walter Thompson alumnus, characterises her company partly in terms of applying advertising disciplines to planning, creative briefing and evaluation of longer-form film.

Frequently hiring freelancers from the ad world, New Moon doesn’t itself make commercials, and usually receives commissions direct, not through agencies. Corporate work splits 50/50 between ‘internal’ and ‘external’ audiences: typical enough, but the company may be more unusual in gaining 70% of its contracts from overseas.

Much of New Moon’s work is locked into the cycle of sports-bidding, precisely the factor bestowing international profile while opening local commerce up to the company. Sporting events, we know, attract locally active brands: potential clients all.

Rowland further cites the supremacy of ‘story’ and ‘people’ when interpreting clients’ briefs. No uncommon claim among corporate producers, it’s enlivened by the cinephilia running through the firm. Conversation is peppered with film/TV references, from Ken Loach to Leni Riefenstahl (cited, naturally, in connection with Olympia, Riefenstahl’s infamous film of the 1936 Berlin games: avowed fan Rowland subscribes to the view that Riefenstahl was politically naïve, inspired more by athleticism and aesthetics than by Nazi ideology). Kevin Macdonald’s Life in a Day (2011), intriguingly, has stirred conversations with clients about incorporation of user- (i.e. staff) generated content into internal comms.

As for industrial film, Rowland volunteers A New Age of Travel as an unconcealed Night Mail (1936) remake; it reminds me, even more, of British Transport Films productions like Elizabethan Express (1954) and The Travel Game (1958).

The New Moon films recently added to the BFI National Archive demonstrate further what varied cinematic guises the communications film assumes. Dubai’s bid film for 2020’s World Expo was awarded IVCA Gold for photography. I was surprised to hear this was a last-minute commission, shot in under three weeks on a middling budget. A lavish-looking short, it feels rooted in the classical-romantic tradition of postwar ‘prestige’ industrial filmmaking, conveying a broad message (the portrait of a nation) using pure visual storytelling.

Finally, Exposed (2011) is a sober documentary about psoriasis, funded by a pharmaceutical but made, in largely televisual style, by James Routh, ordinarily a director of science- and medical-themed TV.

New Moon also turns out unusually much ‘original content’: 25% of output. Their first foray into feature-length current-affairs documentary was the education-themed We Are the People We’ve Been Waiting For (2009; this one, too, being preserved by the BFI). Currently, a fiction feature is in production: Not Out, will be sports-themed (guess which sport) and helmed by Daryl Goodrich, who directed many of the company’s key short films. Most aptly and spectacularly of all, Rowland is right now personally directing the official 2012 Games film, First.

This varied body of work tells us something about film as a tool of persuasion (of propaganda, if you will). Its success may be measured less by breadth than by precision of impact… followed by a long tail. The Olympics prove the point. New Moon’s 2004 filming having had spin-off uses for enthusing the public, it was first focused, tightly, on one specific small viewership: International Olympics Committee members, choosing between London and rival bids. More starkly still, the target viewer for A New Age of Travel was (on premiere night) a single person: HM the Queen.

Addressing one viewer or many, no ‘comms’ film, Rowland claims, can work unless communicating a truth (a truth if not the truth) in which producer and client share belief. The power of imagery for good, evil and all points in-between is one mightily complex subject, bringing us right back to the endlessly debated Riefenstahl. And perhaps, too, to Danny Boyle…