In this third glimpse behind the scenes of the BFI’s project to restore Alfred Hitchcock’s nine surviving silent films, curator Bryony Dixon introduces the principles of ‘technical selection’ – the locating and selection of the most suitable source materials on which to base the restoration. 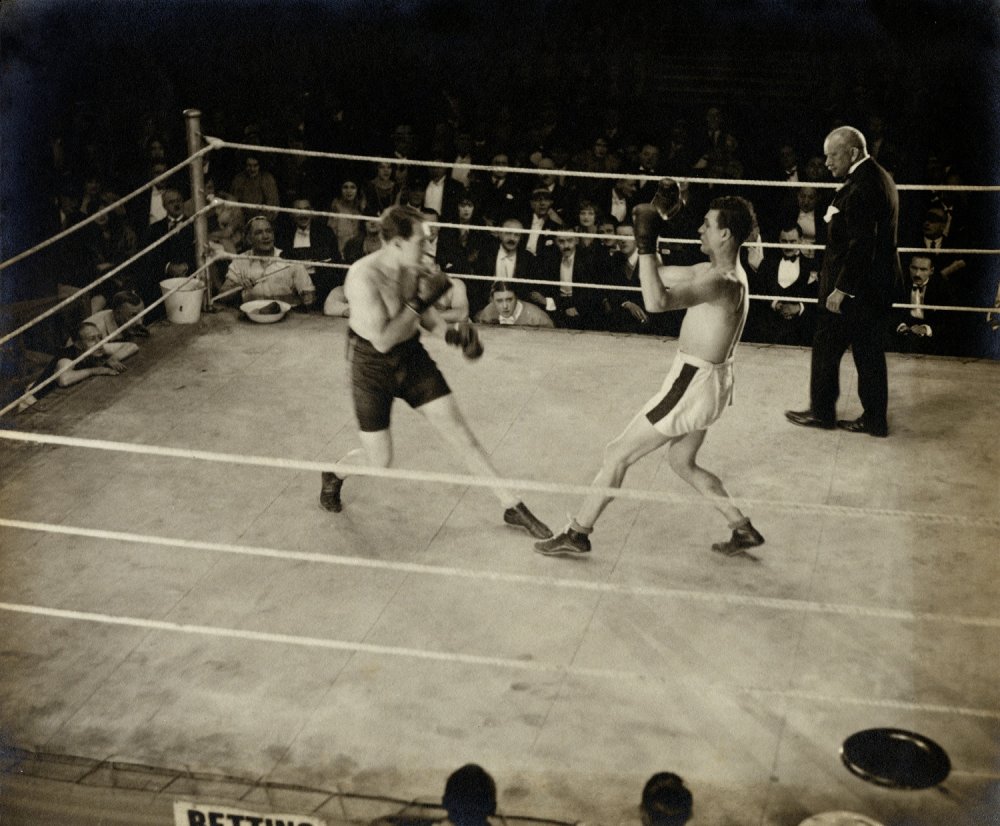 Finding film materials is a time-consuming business. There are no centralised listings of film elements held by the world’s archives, and many archives don’t know enough about the material they hold. Listing and cataloguing large collections can take decades, and although things are improving with electronic technologies, locating source material for restorations has to be done the old fashioned way: by asking everyone you can think of and then examining and comparing all the material.

This process of comparison is called ‘technical selection’, and is done by highly qualified staff with a lot of experience of filmmaking technique, editing styles and the physical properties of archive film.

Choosing which materials to use in preservation and restoration work takes skill, precision and a lot of patience. Choices must be made about which elements to examine and ‘forensic’ work must be done to establish the provenance, condition and completeness of each element. Information is gathered about each film by reading both contemporary accounts of its release and historical studies, and by making deductions based on physical inspection of the copies. 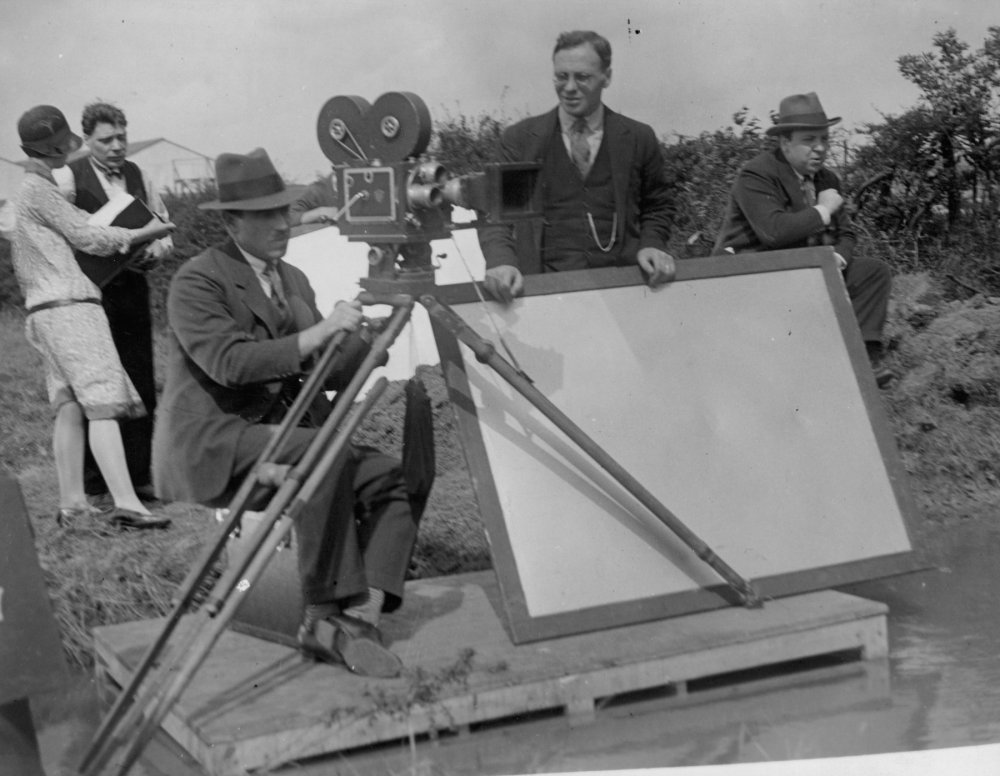 Hitchcock (right) on the set of The Ring

We need to take into account missing material, extra material (usually repeated sections called ‘pull-backs’), ‘flash’ intertitles that need to be extended, material out of sequence etc, before we can establish the most authentic edit.

The provenance of film elements and the relationship between them is often embodied in the film elements themselves. For example, the manufacturer’s code for the year the stock was made might be printed along the edge. The marks of the previous generation (the copy, negative or positive, from which the print was struck) might have been reproduced on the edge as well.

Sometimes the generation of a copy can be calculated from the number of perforations printed into the image. For example, if a positive print has a single black shape of a film perforation printed on the edge of its own perforations, this tells us that it was made from the original negative.

It is important to know how a particular copy relates to the original negative so that we can deduce how much the film may have been altered or duplicated down the generations. To complicate matters further, if the print element has foreign titles, this may indicate that it has been made from an entirely different negative, shot simultaneously as a backup in case of damage to the primary camera negative, or as an additional source for export prints. 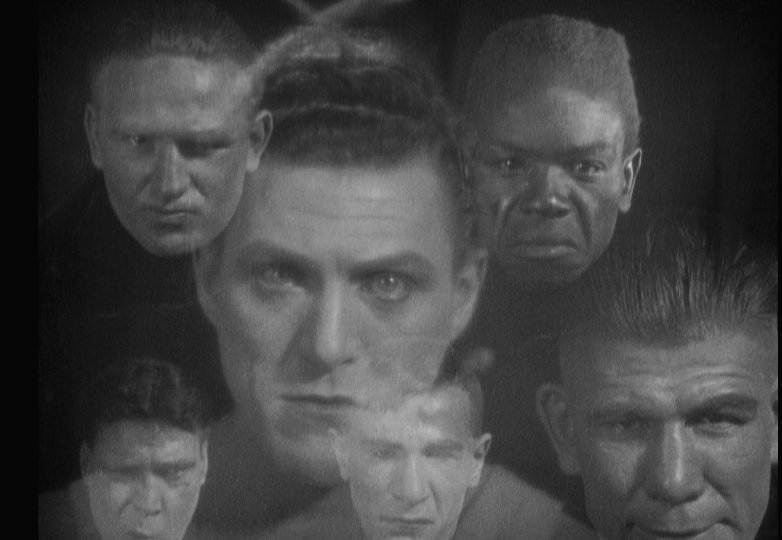 We encountered this situation with the French nitrate print of Hitchcock’s The Ring (1927), and a similar one with our British master material from Champagne (1928), for which certain scenes seemed to be in an unfinished, unedited state.

After intensive comparison of the copies and evidence from secondary sources, and before we can arrive at the best possible reproduction of the film’s original editing, we have the tricky job of identifying what would be the source of each shot. This is a more complicated task than simply finding the copy in which, say, a particular shot is longest. The decision means weighing the length of the footage against image quality and characteristics. Swapping between sources within a single sequence can have the side effect of drawing attention to their differences in quality. This procedure is known as the conform. Once the final edit or conform is agreed upon, this is ‘locked off’ and the process of digital clean-up and grading can commence.

The technical selection for The Ring was carried out by Angelo Lucatello, one of the BFI’s technical archivists. He compared 12 separate elements, which ranged from complete nine-reel copies to single reels of cuts containing credits, titles or additional insert shots (of letters, newspaper headlines etc). The original 1927 nitrate for this film had already decomposed many years ago, so we brought in a nitrate positive of a French version from the archive at Toulouse to see if this earliest generation print could be used to restore the film as originally released in Britain. 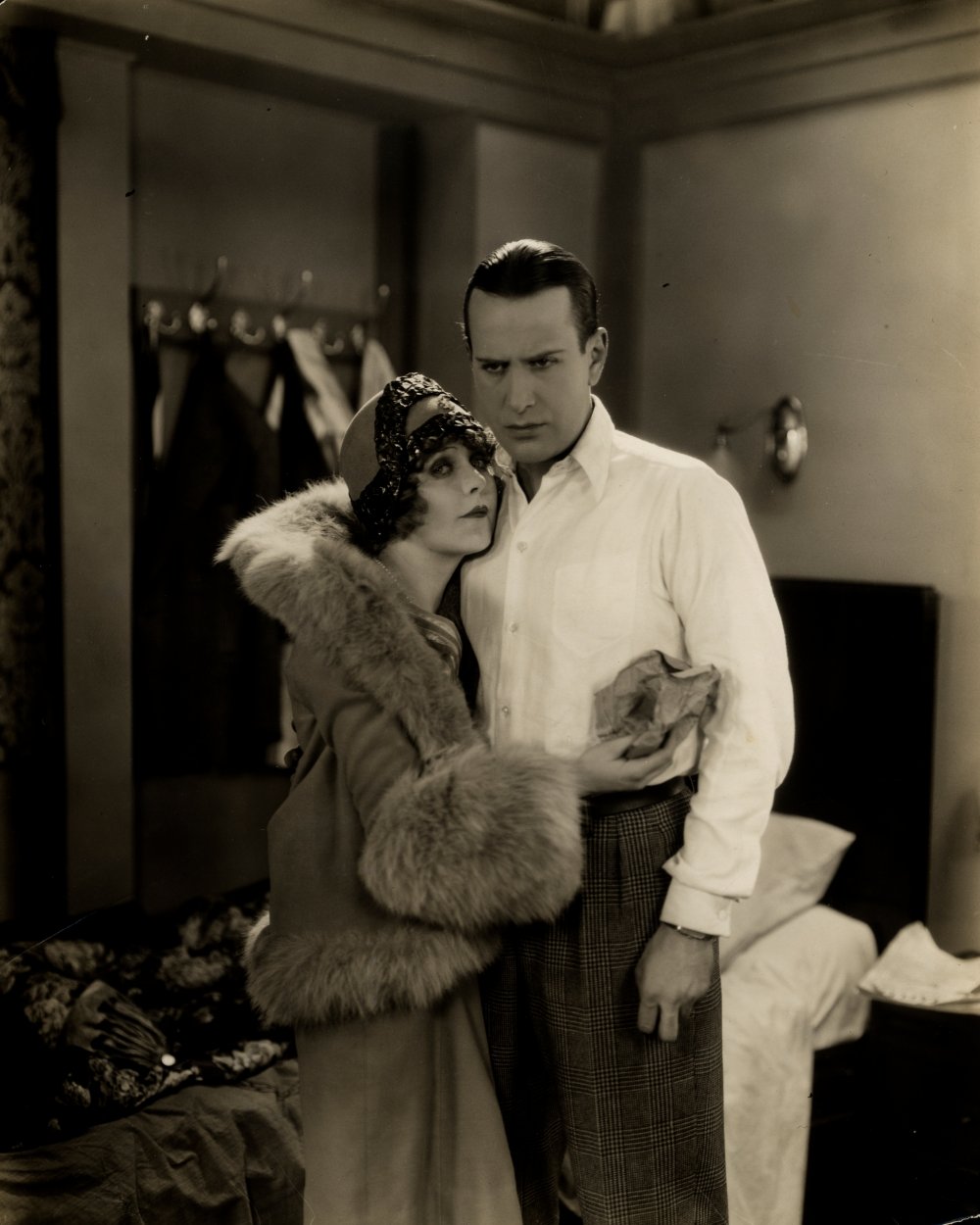 The comparison was a revelation. Examining the British and French material together frame by frame, Angelo discovered that the shots are completely different in the two versions. Clearly scenes were reshot with the same setups for two different negatives. This discovery tells us a lot about studio filmmaking practice at this time and led directly to a quite striking new insight into Hitchcock’s later film, Champagne – of which more in the next blog in the Restoring Hitchcock series.