With the Genius of Hitchcock season unveiling the results of our Rescue the Hitchcock 9 project to restore the director’s surviving silent features, curator Bryony Dixon explains how a restoration begins. 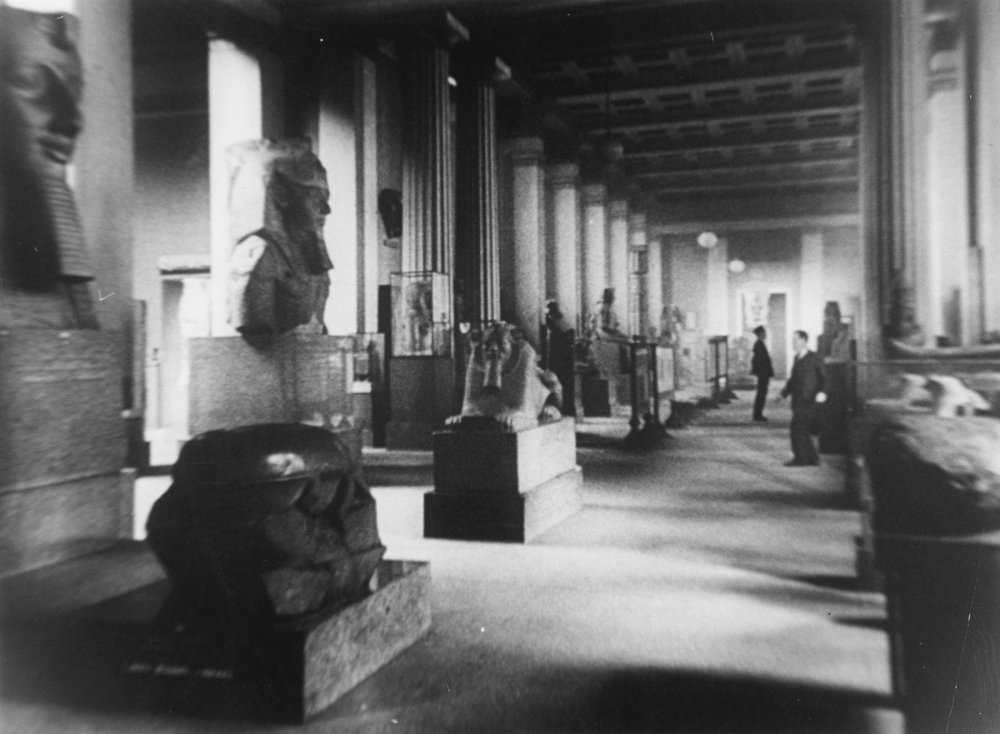 The first step in any film restoration project is to gather together as much knowledge as possible about the film and the context in which it was produced. This will provide clues as to how the finished film should look and the probable location of any surviving materials.

As many as 80% of silent films are permanently lost, so we need to search thoroughly for any available prints, negatives, copies on smaller formats, or even fragments. We need to establish a number of factors about the film – when and where it was made; what format it would have been produced on; if it’s a silent film what speed it should run at (24 frames per second was embedded as a standard only in the sound era); the original running length and, if there are different versions, which one we have.

Thanks to Alfred Hitchcock’s incredible status and popularity, all of his films have been well researched over the years. Any film associated with Hitchcock has been repeatedly screened, discussed and written about, and the films have been rereleased and reissued to each new generation. But it is the very popularity of the films that created problems for our restoration team. The original negatives will have been used to reprint and reprint again, while prints and duplicate negatives would themselves have been made from prints… and so on, leaving us with a complex family tree of materials.

Information about the film – original release dates, original structure and content of the film, original titles, cast and crew credits – are assembled from various sources. Business records from studios for this early period are very rare, and scripts rarer still. Easier to find are advertisements in newspapers or the film trade press. 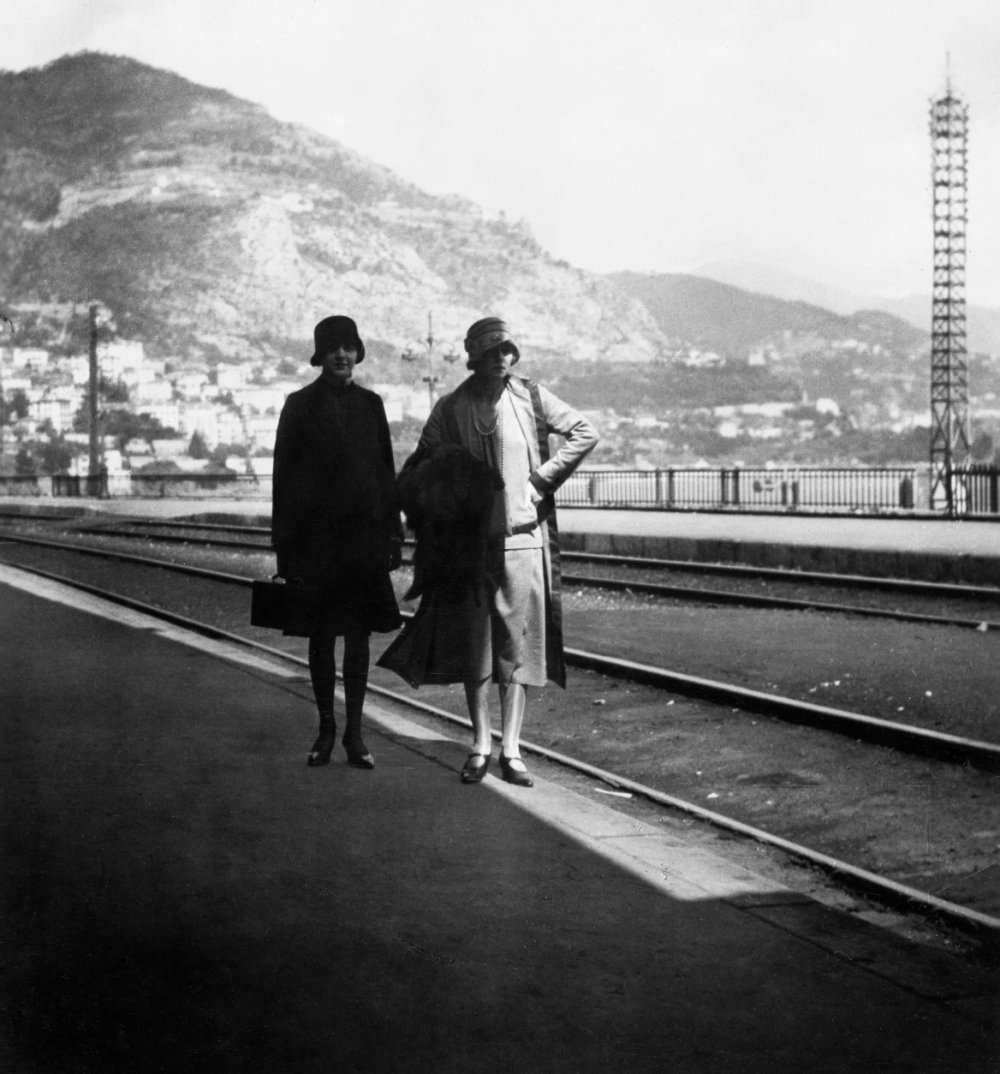 Once all the available information has been brought together, work can commence on tracing the materials themselves. There is no shortcut for this work: finding materials is a time-consuming business. There are no centralised listings of the film elements held by the world’s archives. Because listing and cataloguing large collections can take decades, many archives don’t know enough about the material they hold, so that even an apparently simple question – “Do you hold this Hitchcock title in your archive and what is its provenance?” – may be difficult for an archive to answer.

It is important to understand something of the context of a film’s production and the commercial environment in which it survives. Films were not made to last: once they had been released the negatives went back onto a shelf and the prints were, in theory, recalled and destroyed. Sometimes copies were held for reprinting on a popular title and sometimes release prints were retained for copyright purposes. The number of original (ie printed at the time) release prints that are likely to survive is very small. 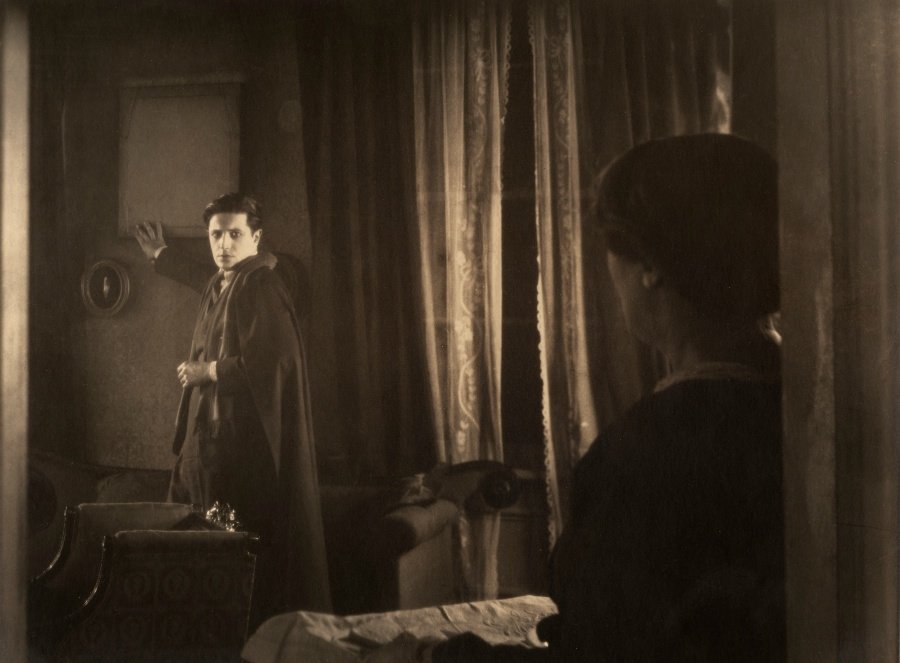 A title such as Hitchcock’s The Lodger (1926), for example, might be found in several film archives, but the prints all derive from the same source material and are usually copies that have been run off later for exhibition purposes in different countries. In this case, the only material that could be used as the source for a restoration is a tinted release print from 1926. There are no original negatives or pre-print materials in existence, and none of the materials in the world’s archives are of an earlier generation.

All copies of the film need to be taken into consideration, although some can be discounted for use in the restoration itself – versions that have been reissued with a sound track (which results in cropping of the image) may not be much use, but even these can contain some extra footage or provide valuable information.

Material from copies on small gauge film stock (28mm, 16mm, 9.5mm, 8mm) which were issued for home viewing, usually in shortened versions, can be difficult to match to the full frame 35mm material, but they can be very valuable for reference because they derive from early generation 35mm prints and can be examined for indications of the original editing and intertitles.

Once we have assembled all the known, useful film material, the detailed work of comparing all these elements begins.