MEDIA Desk UK has published two reports this summer, both demonstrating the crucial economic impact of the European Union’s MEDIA Programme on the UK’s audiovisual industry. 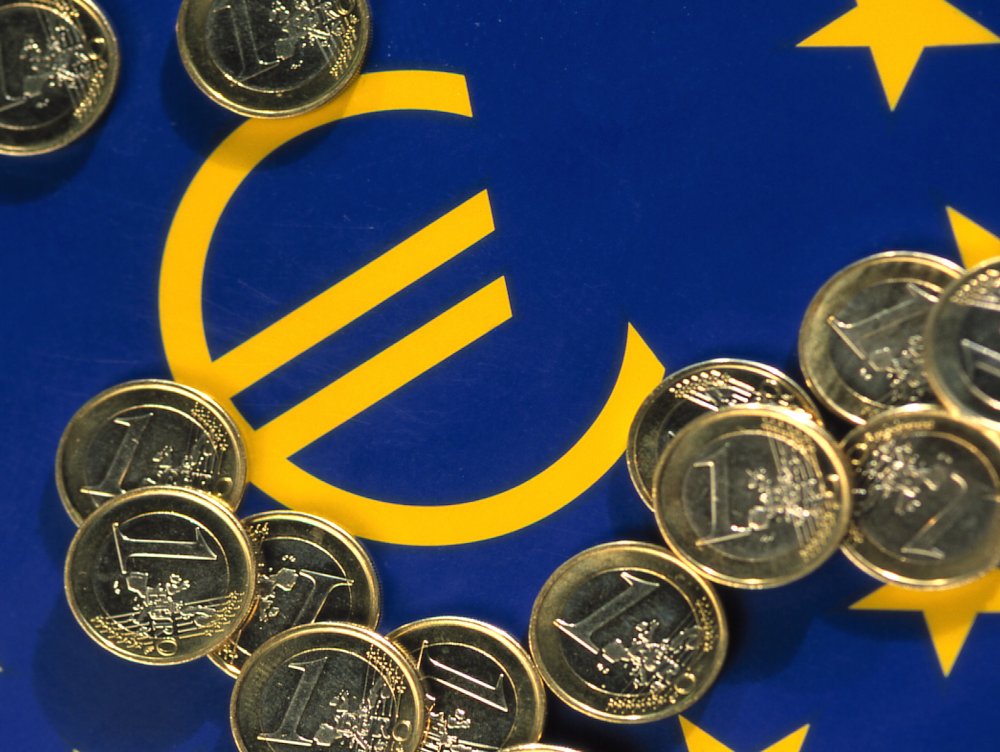 MEDIA Desk UK asked 400 audiovisual companies in the UK that have benefitted from MEDIA funding over the last decade to detail the impact the funding had on the growth of their businesses and the international potential of their projects. Results show that MEDIA has had a crucial impact on maximising the international market potential of UK projects, growing businesses, and sustaining jobs in the industry.

One respondent said: “We have gone, thanks to MEDIA development funding, from a one- person operation in a back room to a fully-equipped studio with a full-time development team — part financed by MEDIA grants but also because we were able to develop programmes without undue pressure on completing the development process. The result was stronger programmes that have sold all around the world.”

Other findings from the survey include:

The survey will provide valuable evidence in discussions relating to the future of MEDIA. The results offer important insights into the impact of public funding on SMEs in the audiovisual sector, which will contribute to Europe-wide negotiations, helping the UK Government make an informed decision as part of the consultation on the European Commission’s proposal for the post-2014 successor to the MEDIA and Culture programmes: Creative Europe.

A summary and the full report of the survey of the UK’s MEDIA Programme funding recipients 2001-2011 can be downloaded from MEDIA Desk UK’s website.

MEDIA Desk UK has also just published MEDIA in the UK 2011, a report detailing all funding awards made by MEDIA to UK companies and films in 2011. Over 70 companies in the UK received MEDIA support, sharing over €7.4m (£5.9m).

A further €6.8m (£5.4m) was invested in over 50 UK films to support their distribution across the rest of Europe. Phyllida Lloyd’s Margaret Thatcher biopic The Iron Lady received over €1.5m to help it travel across Europe, whilst Tom Hooper’s Academy Award®-winning The King’s Speech and Mike Leigh’s Another Year received €500,086 and €367,025 respectively. A range of less commercial titles from newer UK talent also had their audiences boosted in European countries outside the UK: Steve McQueen’s Shame, Richard Ayoade’s Submarine, Paddy Considine’s Tyrannosaur and Andrea Arnold’s Wuthering Heights all benefitted from MEDIA distribution funding.

European distributors brought a range of European titles to cinemas with MEDIA funding that totalled €783,500, including the Dardenne brothers’ Le gamin au vélo (The Kid with a Bike), Aki Kaurismäki’s Le Havre and Nanni Moretti’s Habemus Papam (We Have a Pope).

MEDIA Desk UK was delighted to see that Bristol Encounters International Film Festival and the BRITDOC Foundation’s Good Pitch Europe won MEDIA support for the first time, and the UK’s membership of European cinemas network Europa Cinemas increased from 45 to 50.

MEDIA in the UK 2011 can be downloaded from MEDIA Desk UK’s website.

For more information about the MEDIA Programme and its work in the UK, please visit MEDIA Desk UK’s website or send MEDIA Desk UK an email. MEDIA Desk UK is hosted by the BFI, and is based at the BFI office in Stephen Street, London.