Programme advisor Tony Rayns discusses his selection of films from the Asia-Pacific region for the 2012 BFI London Film Festival, and suggests some must-sees. 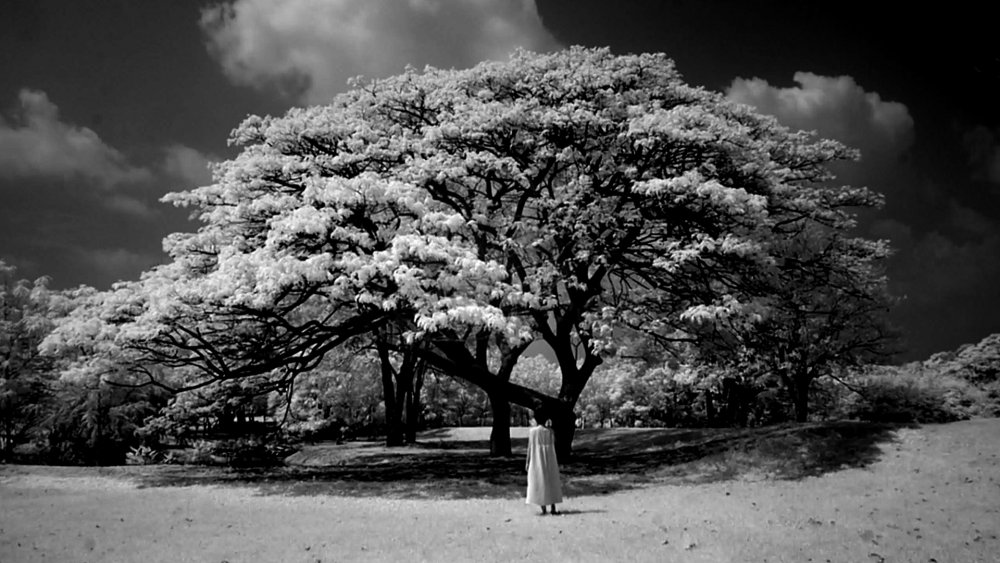 I’ve been involved in the Festival in the same way ever since Adrian Wootton became Festival Director in the 1990s. This year I was asked to choose 16 features from the Asia-Pacific region for the festival. I wish my quota were larger, so that I could include more of the inspired indie films I see.

I first became involved in programming for the LFF in 1979/80, when Ken Wlaschin was the director. I’d begun travelling to East Asia in the late 1970s (Hong Kong in 1977, China in 1978) and I’d found myself seeing films from countries which were – at that time – completely unfamiliar to western audiences. 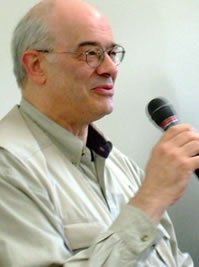 At the Hong Kong Film Festival I saw my first films from Thailand, the Philippines and Indonesia; I also saw Korean, Japanese and Chinese films of various kinds which never got exported. I would come back from trips and mention to Ken that (for example) I’d seen a couple of remarkable Thai films – and Ken was open-minded enough to accept the recommendations from me and programme them.

Thus the LFF became the first festival in Europe to actively support films from little-known emerging film cultures (Thailand, Indonesia) and to support the nascent ‘new wave’ in Hong Kong cinema. I parted company with the LFF during the Derek Malcolm and Sheila Whitaker years, but Adrian Wootton invited me to resume East Asian programming on a formal basis as soon as he became the director in 1997.

I start my search every year at the Rotterdam Film Festival in January and the Hong Kong Film Festival in March. Both festivals have extensive selections from East Asia. Then I start travelling to look for ‘undiscovered’ films. Tokyo and Seoul are major stops, and I try to visit Beijing, Taipei, Bangkok, Jakarta and Manila most years too. Also, once in a while, Hanoi and Kuala Lumpur.

Over many years I have built an extensive network of contacts in those countries, and I’m lucky enough to have close friends (including many directors) throughout the region. Some directors routinely ask for my help in subtitling their films, and so I get to see some movies long before they’re finished. My network guarantees that many new films are sent to me as DVDs as soon as they’re finished.

When deciding which films to recommend, it’s necessary to bear several things in mind. First, will the film play to a western audience without needing extensive explanation? Second, is the film of exceptional cinematic or thematic interest, and/or does it represent the film culture of the country it comes from? Third, is the film from a director who the festival has supported in the past? (If so, I think we have a moral/cultural duty to keep Londoners up-to-date with the work of a director they’ve seen and maybe met before.) Fourth, can I effect a decent balance between mainstream and indie filmmaking in the programme?

I’m not that big on trends. Film cultures tend to rise and fall in sync with the societies that produce them. When a society is buzzing with innovation and change (as South Korea, for example, currently is), its film culture tends to reflect that by becoming unusually dynamic and unpredictable. 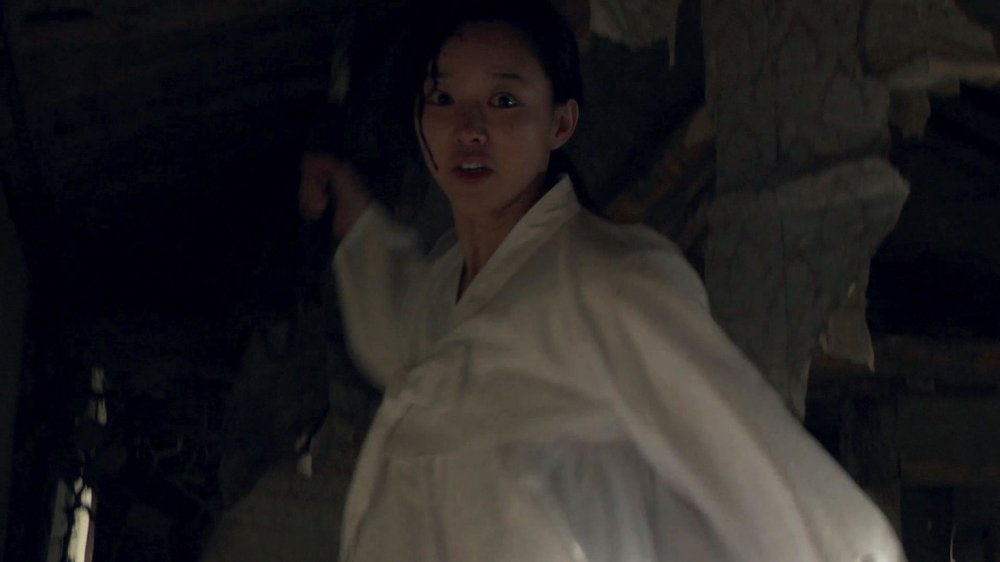 Festival programmers aren’t allowed to have favourites – at least, not publicly-expressed ones. It’s unfair to the other films in the programmer’s selection. So you shouldn’t really ask this question! But if you twist my arm, I’d particularly recommend two phenomenal indie films: A Fish – directed by Park Hongmin from South Korea – which is in 3D and a miracle of homemade filmmaking ingenuity and a powerful emotional experience, and Mother – directed by Vorakorn ‘Billy’ Ruetaivanichkul from Thailand – which is an extremely moving attempt by the young director to understand his own mentally and physically ill mother.