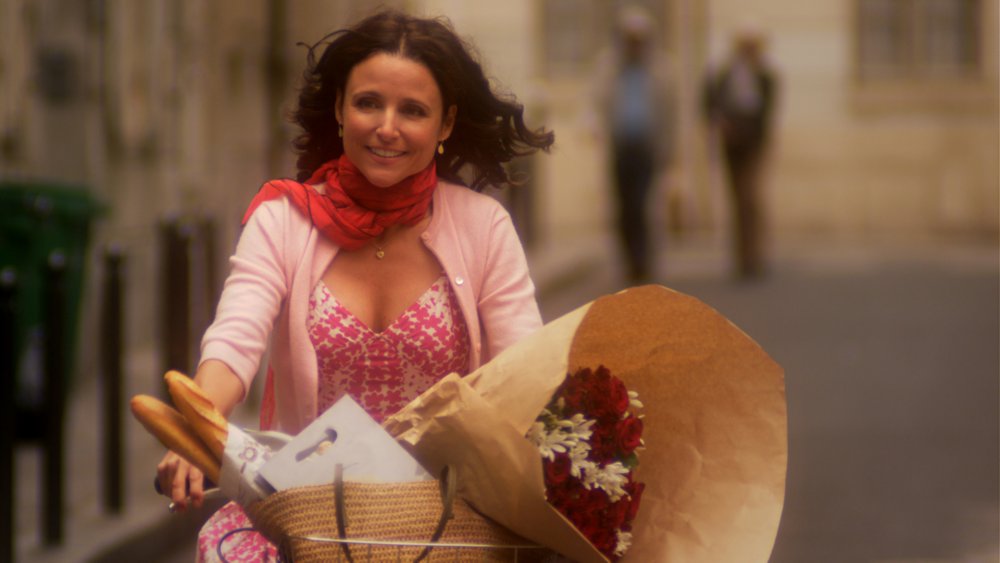 With Philip Ilson, I am one of the two short film programme advisors. It’s important to show shorts at festivals because it’s a good way for a filmmaker to actually get their films seen. Some choose other routes (ie online) but I think that a theatrical screening in front of a full house is the reason most filmmakers ever get started in the first place. For one thing, you never know who might be watching in the audience, and then of course there are prizes for the best – both cash and in-kind. And winning the right festival can lead to Oscar qualification and then who knows where… 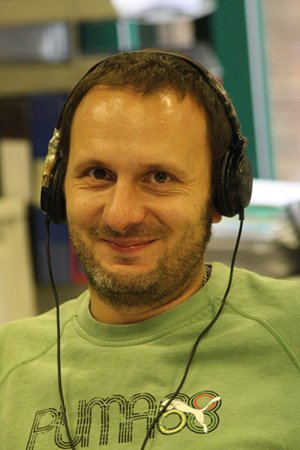 I’ve worked as a short film distributor for over ten years so I guess I’m an expert in short films! Alongside my day job, I’ve been programming at the LFF since 2006. There’s a lot of crossover between the two roles. I feel like I watch every short film with two hats on – as a distributor and as a programmer.

In the last year I’ve been to film festivals in Dubai, Tampere (Finland), and Clermont-Ferrand and Annecy in France.

Obviously personal taste to a large extent – I’m looking for something completely fresh and innovative, but which is also a professional work and that I believe will reach an audience that isn’t necessarily as immersed in the world of short films as I am. I want my programmes to be accessible to the whole LFF audience, not a specialist niche. Also I have to look for films which will work together thematically.

Er, I’ve seen at least four or five films set in slaughterhouses! Not my thing.