Sarah Lutton, programme advisor for films from Nordic countries, reveals her selection process and a few favourites from the 2012 BFI London Film Festival. 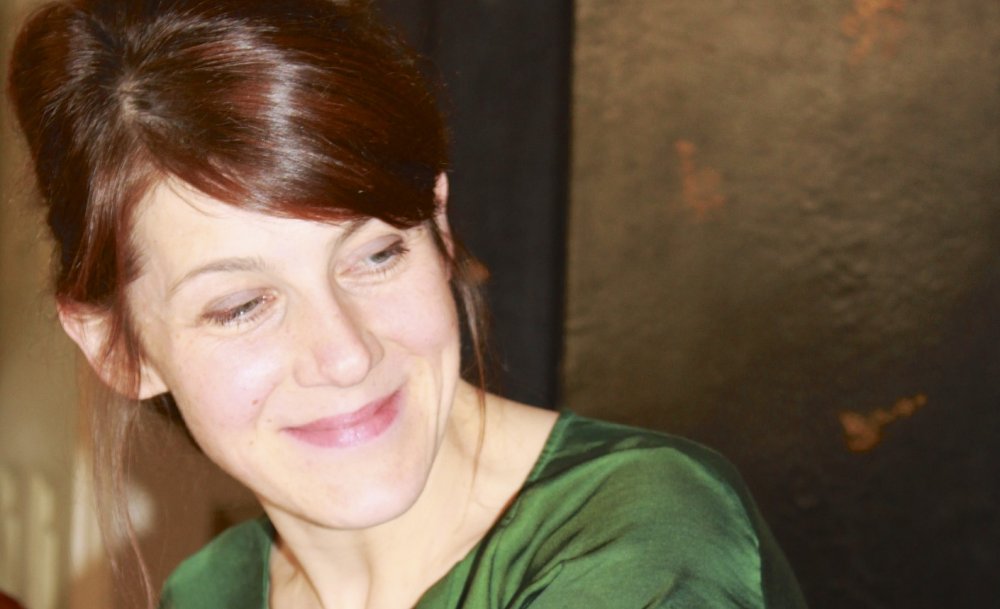 I am the LFF’s programme advisor for films from Nordic countries, which means that I select films from Denmark, Finland, Iceland, Norway and Sweden. There is an amazing strength and diversity in the work of filmmakers from these countries, so it’s a very enjoyable role to have.

I usually focus on selecting feature films and documentaries for adult audiences. Each year there are a good number of really strong family and children’s films made by Nordic filmmakers, so my colleague Justin Johnson (Programme Advisor, Young Audiences) often selects work from Nordic countries too (like The Great Bird Race and Legends of Valhalla – Thor).

I came from an academic background and had taught film history and theory. I had also worked at a regional film theatre and at a couple of smaller film festivals. However, I started working for the London Film Festival in 1998 in a mainly administrative role with a small element of programming. 1998 was quite a significant year for Nordic cinema and Danish filmmakers in particular. It was the year that Thomas Vinterberg’s Festen and Lars von Trier’s The Idiots (both products of the Dogme 95 movement) garnered great international attention when they screened at the Cannes Film Festival.

These films, and many of those which came out of the Dogme 95 movement, had a strong impact on me. I found the work very exciting and innovative and it led to me seeking out different types of work from countries across the Nordic area. And as my experience grew so did my contribution to the LFF programme. The national film agencies in the Nordic countries are absolutely fantastic at supporting their filmmakers and giving international programmers and curators access to that work. I’ve been fortunate to have been invited to many studios and production facilities across the Nordic countries to see such a broad range of films and to meet so many exceptional filmmakers. 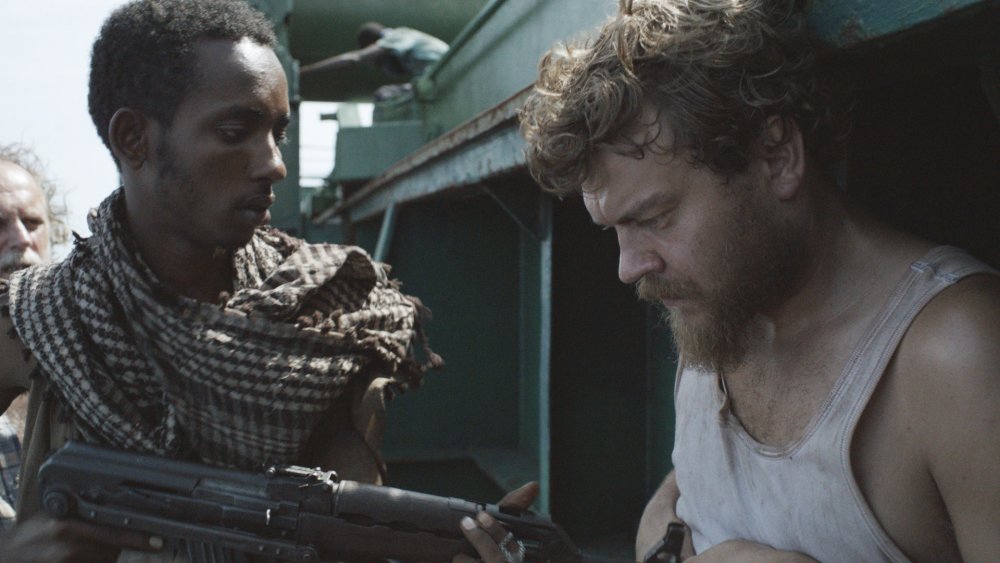 The programming year always starts for me in early February with a trip to the Nordic Film Market in Sweden. The NFM is a great showcase for new Nordic films and also hosts a series of ‘works in progress’ sessions where directors, producers and writers show their upcoming projects (in various stages of completion). It’s a great opportunity to see upcoming films and to get an idea of which films you think will work for LFF audiences.

This year I saw work in progress presentations of both Eat Sleep Die and A Hijacking. I knew immediately that both films would work really well for the LFF. It was great when I finally got to see the completed versions of these films later in the year. I’d been desperate to see what the filmmakers had done.

The NFM takes place at the same time as the Gothenburg International Film Festival so I usually try to see some films at that festival too.

Dependent on the production status of the work I want to see, I might end up watching a lot of films at special screenings or on DVD. This year most of my viewing has taken place in the UK, but in other years I might travel to other international film festivals, studios, screening facilities and national film institutes (in Copenhagen, Oslo etc) to see work. It is different every year. 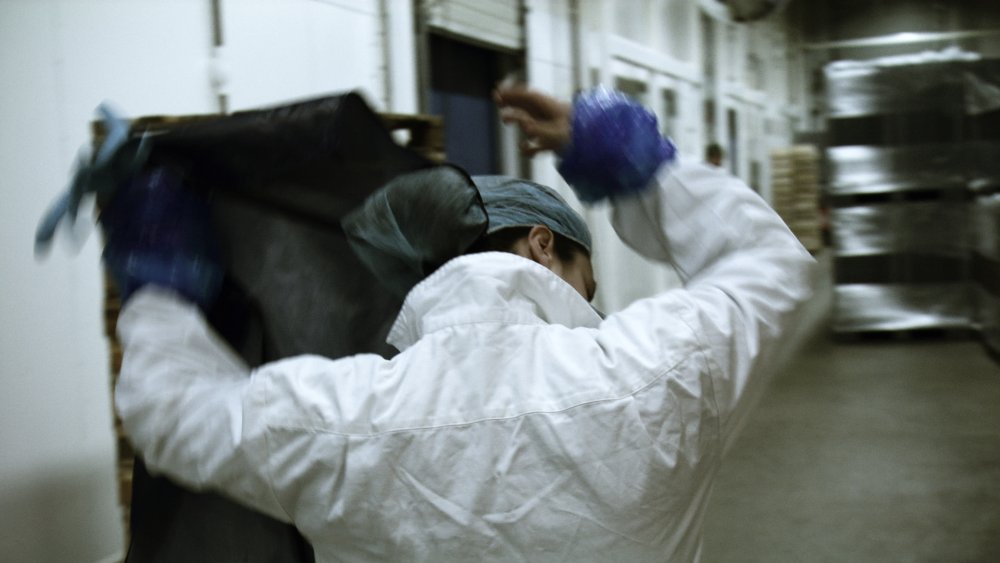 Every year I am impressed by the creativity of Nordic filmmakers and the diversity of their work, so I can’t say that there’s one ‘thing’ that I’m looking for. I’m always impressed when someone does something different – approaches a story in a different way or tells a very different kind of story. I was especially excited this year by director Gabriela Pichler’s film Eat Sleep Die. Her approach was very empathetic and understated, and yet she’s created a really vibrant and hugely enjoyable film. This is also due in no small part to the wonderful young woman (Nermina Lukač) who she chose to play her main character Raša.

I’m also drawn to strong performances. There are a number of outstanding Nordic actors (Mads Mikkelsen, Paprika Steen, Kim Bodnia, Fares Fares, Nikolaj Lie Kaas, Pilou Asbæk and Sofie Gråbøl to name a few), and with so many strong scripts and good directors they can be given a really great opportunity to shine. I’ve been incredibly impressed with Pilou Asbæk’s work (some of our audiences will recognise him as Kasper Juul from Borgen) and think his performance in A Hijacking is extraordinary.

Over time I hope that I’ve developed a strong sense of what sort of films work with LFF audiences. I’m always very interested to hear the questions our audiences ask filmmakers, and the comments which audiences make to me too. I think that I can usually tell when a film has ‘worked’. However, I think it would be terrible to play safe and try to duplicate your programmes from one year to the next. I’m always keen to try new things. Last year I selected a comedy from Norway for the first time, Curling King. The LFF audiences really seemed to get the humour and it went down really well.

I think that we’re very lucky programming for the LFF. Our brief is basically to select the best of what we see. It’s a very liberating way of working. 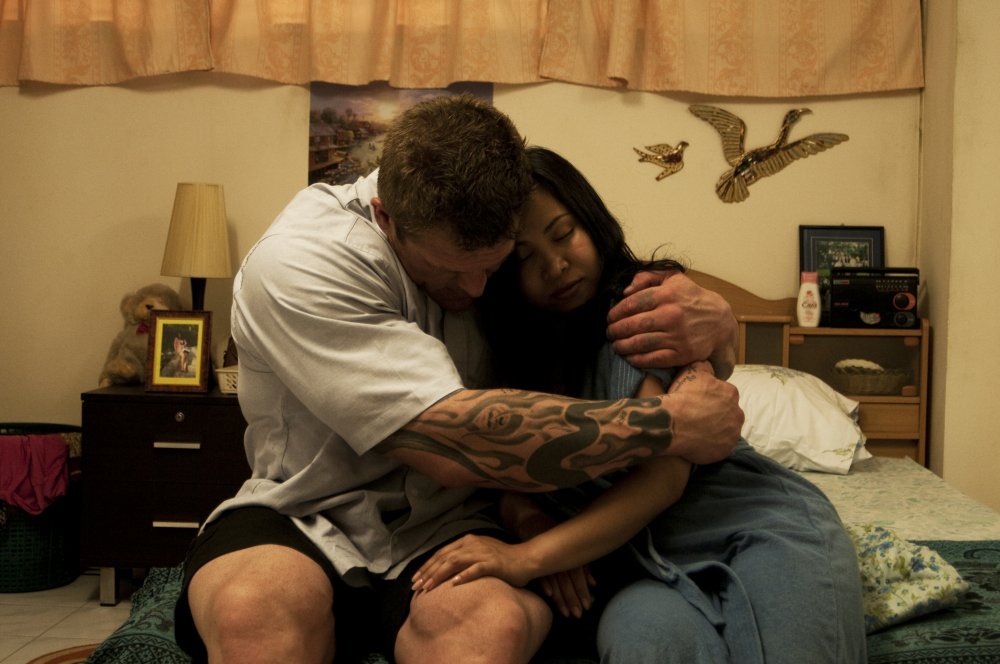 In terms of subject matter there’s been a greater interest in looking into issues of race and identity. Easy Money 2, A Hijacking, Eat Sleep Die and Teddy Bear all explore, in very different ways, attitudes towards other cultures in both a national and international context.

I think that there’s been some really exceptional scripts this year, especially in terms of dialogue. The writing in both A Hijacking and Eat Sleep Die is really strong. There are also some very interesting creative partnerships developing between writers, directors and actors. Writer/director Tobias Lindholm has worked with actor Pilou Asbæk across several projects (Borgen; R: Hit First, Hit Hardest; and A Hijacking). They have produced some outstanding work together and I am excited to see what they will do next. 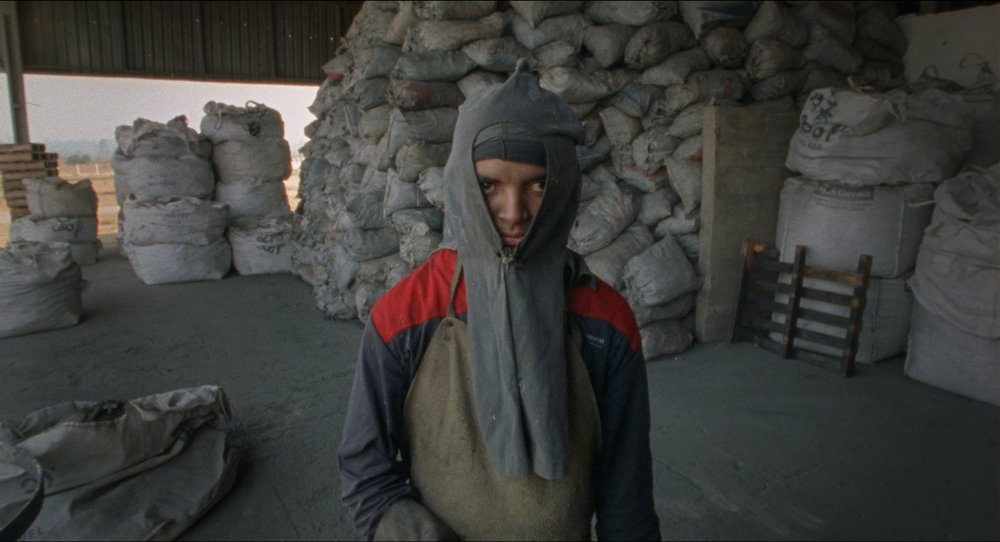 I realise I haven’t yet mentioned one of my favourite films from this year, Canned Dreams. I was so impressed by the method and artistry of director Katja Gauriloff in this documentary. She’s looking at a situation (food production) in an unusual and quite poetic way. I found her film gripping, absorbing and so moving. Her film certainly raised a lot of challenging questions for me. I’m always glad when a film makes me feel uncomfortable in some way.