Programme advisor Philip Ilson reveals how he set about selecting the short films in the 2012 BFI London Film Festival. 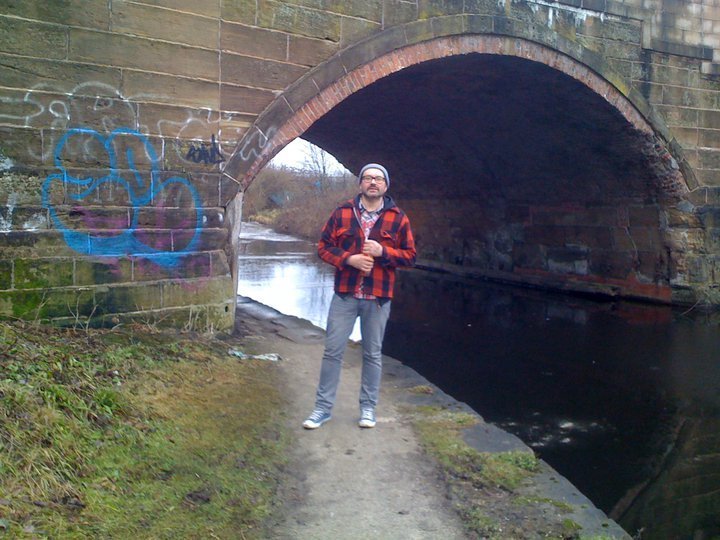 I have been involved in programming short films since the 1990s. I set up an independent short film club in London called the Halloween Society which ran monthly for about five years. My own short film festival, now known as the London Short Film Festival (which takes place in January), grew from what I’d been doing with the film club. The BFI London Film Festival got in touch when the previous short film advisor Wendy Ide left the role, and I was happy to step in. 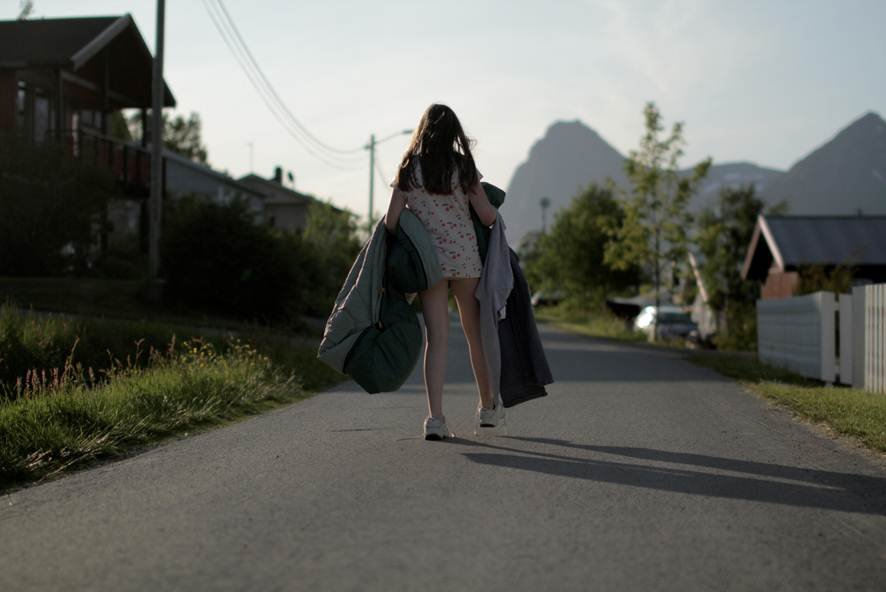 And the Going Is Good

To a tiny viewing room (more of a cupboard!) on the Southbank. I mainly select from open submission, as it excites me what comes through this way from around the world. But I have been to some international festivals this year: I was on the jury at the Norwegian Short Film Festival in Grimstad, and saw two amazing Norwegian shorts there that I ended up selecting. I was also at the Prague Short Film Festival on jury duty, and saw an excellent Czech short called Non-swimmers that has made the final selection. And I was also watching shorts at the Berlinale back in February.

Simply by watching what’s out there and what comes in to the LFF. Although my official title is programme advisor, I’m very much the person that has the final say on the short films I select for the programmes I compile. And this is the same for the other advisors. I go with an instinct for my final selection, but am also very specific when signing off; I watch and rewatch my final shortlist before deciding what stays and what goes, and what goes where. The Festival is on a world stage, so it’s important for me to have the programme exactly right in my eyes, so I feel confident with my choices. I’m passionate about getting it right for me, so that I then know that it’ll work for an audience. There’s also an element of stamping a personality on the programme, which I think is important for audiences. 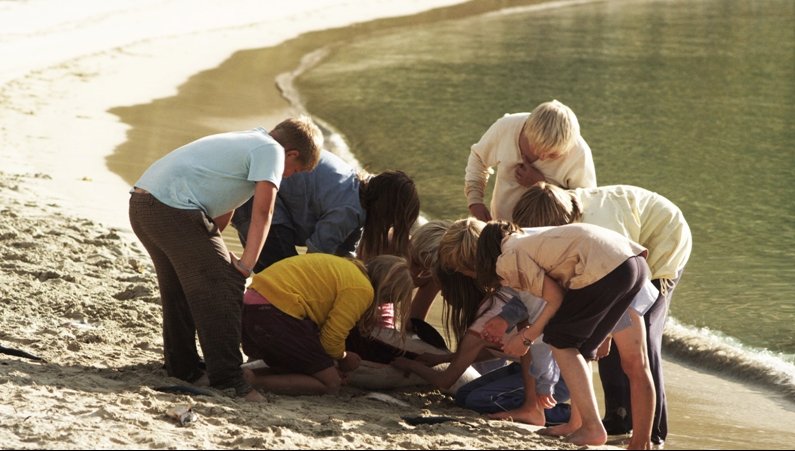 To Open, To See

These last few years, I’ve tried to find films that are more about feelings than anything heavily plot driven. With a short time span in a short film, this allows space for characters and scenarios, so having something action-packed is unnecessary. I’ve followed suit this year, with two of my programmes being about waiting and personal feelings (In Limbo and Intimacy respectively). As a contrast, I always look for films that take chances with more shocking images; not horror exactly, but pushing boundaries, and this year the Freak Like Me programme has some of those elements.

I mentioned the two Norwegian films earlier; both are in the Intimacy programme. And the Going Is Good is a great example of a film that magnifies such intimate moments as the brush of an arm with a finger. To Open, To See culminates with some really disturbing imagery, while remaining a beautifully observed film; it really plays with cinematic language. There’s also a superb British film in the Freak Like Me selection: The Curse is filmed in Morocco and concerns a village outcast being tormented by some kids. The director Fyzal Boulifa is a real new talent; already named a Screen International ‘Star of Tomorrow’, it’ll be interesting to see where his career takes him.