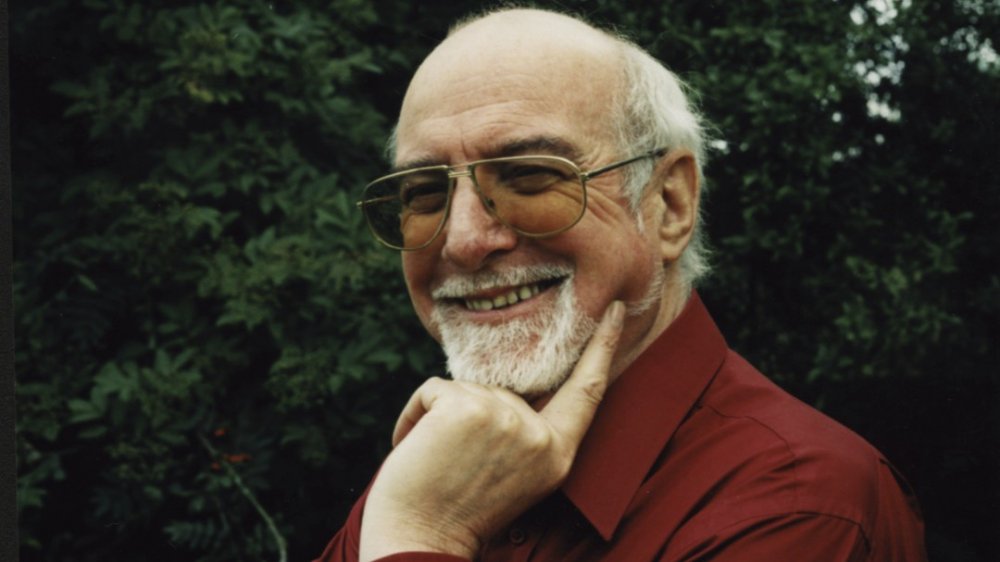 I’ve been involved as programme advisor for Eastern Europe and Russia, which is technically around 27 countries.

I was a full-time lecturer in film studies, programme director at the then Regional Film Theatre in Stoke-on-Trent, and also active in the British Federation of Film Societies – this gave me some wider perspectives and also a broad experience of programming. I’ve also arranged a number of seasons at BFI Southbank.

After writing a book on Czechoslovak film (The Czechoslovak New Wave), I began to visit the country regularly and visits to the annual festival in Karlovy Vary led to my initial connections with the London Film Festival.

I attended the Polish Film Week in Gdynia and the Czech Film Week in Plzen as well as the ‘East of the West’ section of Karlovy Vary, which focuses on films from the former Eastern bloc. I also served on a jury in Trencianske Teplice (Slovakia), although that was not a direct part of my festival brief. In addition, I watched about 50 DVD screeners from other sources. 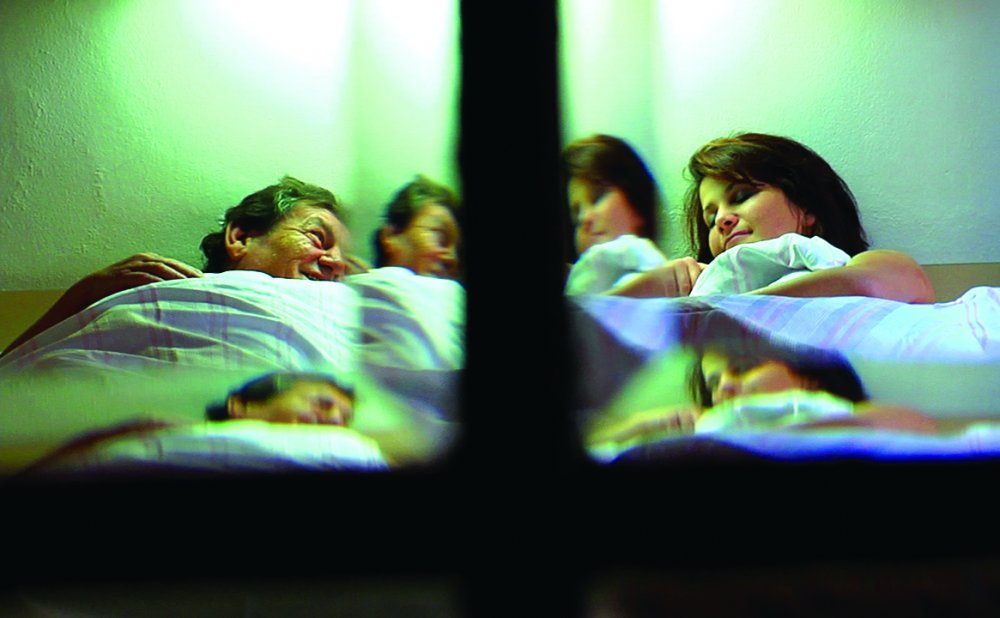 Of course, personal taste comes into it a bit, but most of the films have won either international or national awards. We also try to ‘follow up’ on directors who have made an impact in previous years but aren’t yet ‘household’ names.

I think the field’s too wide to make any significant general comment. But I think that the EU and the growth in coproduction is helping many films to come to fruition and to find wider markets.

All of the films are worthwhile (as well as many that didn’t make the final selection). I don’t actually prefer one over the others – but you certainly should see Vasily Sigarev’s Living, which won a major award at the Russian festival in Sochi (although it’s a tough movie) and also the Slovak Oscar nomination, Made in Ash.