Maria Delgado picks out some trends and highlights from her selection of Spanish and Spanish-American films for the 2012 BFI London Film Festival. 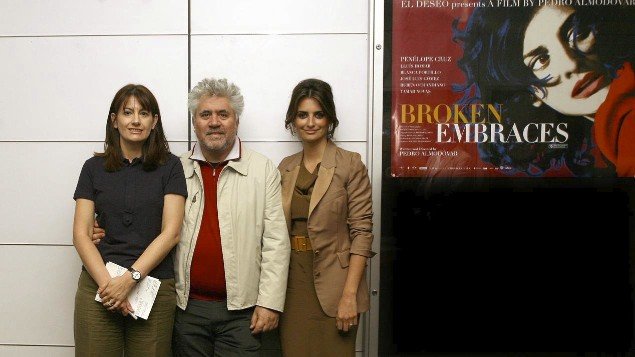 I had a role in selecting films from Spain and Spanish-America. This involved both first viewing films at film festivals and specially set up screenings in Spain and Argentina, and following up on screenings seen by members of the Festival team and other programme advisors.

I’ve also recommended screenings to specialist project advisors – Justin Johnson, for example, is in a far more informed position when it comes to screenings for children and young people.

It’s always hugely productive (and enjoyable) to enter into conversations with other programme advisors, as well as the Festival programmers. We don’t always agree, but festivals should have a space for diversity and dissent.

I was a co-founder with [former LFF director] Sandra Hebron of Viva!, the Spanish (now Spanish and Latin American) Film Festival in Manchester, in the mid-1990s and from then on I have always undertaken a degree of programming and curatorial work in film. As well as working with the London Film Festival since 1997, I’ve co-programmed the South American Renaissance film season at the BFI in 2010 and the London Argentine Film Festival (both with Demetrios Matheou).

The latter festival, directed by Sofia Serbin de Skalon, has been a great way of ensuring that strong recent Argentine cinema gets seen in London. I programmed a ‘Lorca on Film’ season at the Cine Lumière in 2009 and recently curated an ‘Acting Almodóvar’ series at the same cinema in the week before the LFF. I’m also involved in some advisory work for the London Spanish Film Festival, where there’s a productive exchange of information with Joana Granero, the festival’s director. 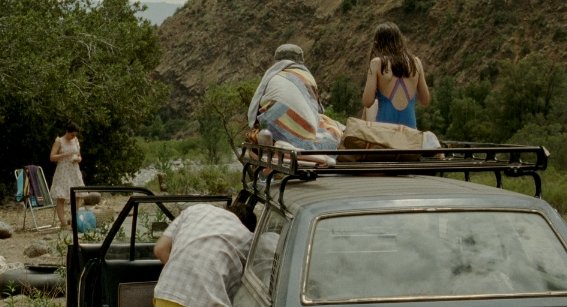 I was on the Argentine Film jury at the Buenos Aires International Independent Film Festival (BAFICI) this year and saw a great deal of new Argentine work. BAFICI is also a key meeting point for Latin American filmmakers and programmers. I picked up a lot of screeners and information on work in development which will feed into the selection process in future years. I watched work in Chile and Uruguay, as well as in Madrid and Barcelona and obviously I view work that comes through the Festival’s open submission policy. In addition, I get sent a lot of work from directors and watch films while they are in post-production.

This is always tough as there is never room for all the good work that I might see in a year. I try to ensure that there’s variety and that I am able to recommend the best of the films that I’ve seen – films that are innovative, funny and/or clever, working in imaginative or distinctive ways with form and genre.

The Festival has to be about showcasing the strongest work in world cinema. In the end there are films that have you buzzing when you leave the cinema, because they provoke, stimulate or entertain you. I go with that buzz; part instinct of course, but part of it is always about films that get you thinking and stay under your skin.

Films about old age and children – with both facing trying circumstances. The Stoning of Saint Stephen, The Delay, After Lucía, 3 and Happy New Year, Grandma! all deal with disturbed senior citizens or children. Children also feature as prominent characters in Normal School and Thursday Till Sunday. Bullying has been a motif in a number of the films I’ve seen this year. 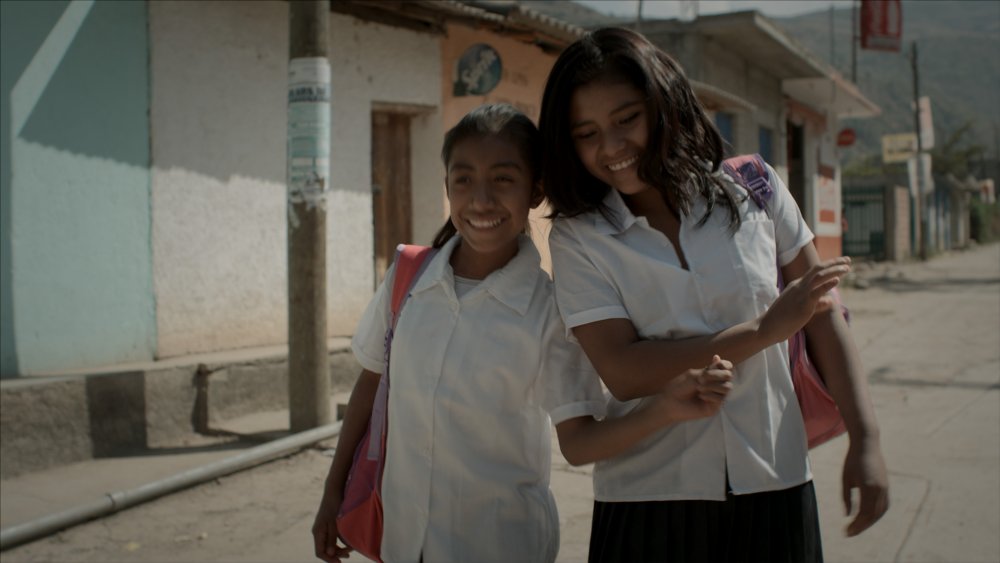 I’ve also noticed a focus on people or places on the margins, as in The Ethnographer and Here and There, and a new engagement with the road movie – a prominent trope in The Dead Man and Being Happy and Villegas. Horror, dominant in Spain for some time now, has begun to spread its influence in Argentina too. The issue of memory is also prominent – not surprising bearing in mind the relationship that Spain, Uruguay, Chile and Argentina have with not so distant dictatorships.

It’s hard to single out one film. All the films I’ve recommended for the Festival have something special. Ask me tomorrow and I’m sure I’d select a different film, but for today I’ll opt for Blancanieves – a visual and musical treat and a gloriously imaginative take on the Snow White myth.