Programme advisor Justin Johnson tries to see every film made for children each year. Here he reveals how he selects the best of them for the 2012 BFI London Film Festival. 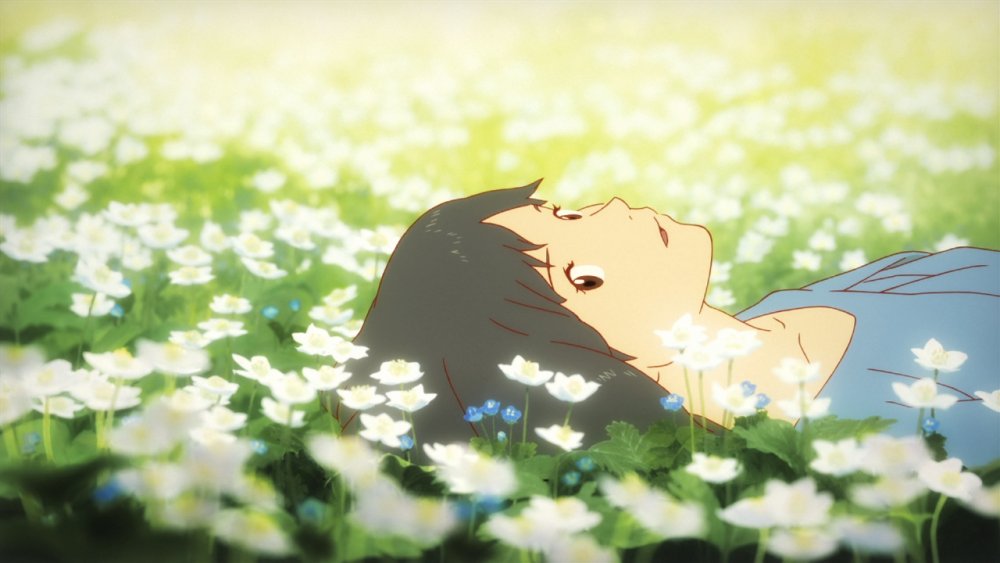 I programme films for young audiences and also look at animated features for all ages.

I had already been writing and reviewing films and while working for the BFI in a different role had the opportunity to develop the LFF’s family offer, which I was thrilled to do. This also led on to programming family titles within the BFI Southbank programme throughout the year. 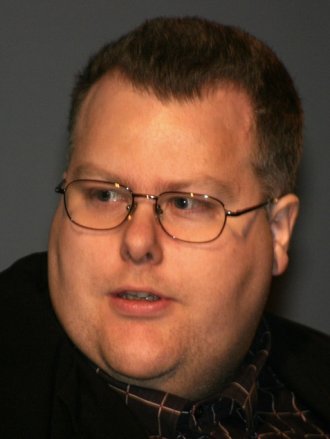 I travelled to the Berlin Film Festival in February, where I watched over 30 films in both their Generations section and in their film market. I also went to Zlín Film Festival in the Czech Republic which hosts one of the biggest film festival for children and young people in the world.

I try and watch every film made for children and families that I can. In any one year this can potentially be a few hundred, of differing quality. The Festival has a high quality threshold and I try to find the very best films from around the world.

Hand-drawn French animation has been exceptionally strong this year – I watched seven different animated features from France and all were good. Three ended up being in our programme, which I’m thrilled about: Ernest and Celestine, Le Tableau, and Zarafa.

I’m so pleased that we have Mamoru Hosoda’s fantastic new film Wolf Children in the Festival. It’s one of my favourite films of the year.

Our family gala Ernest and Celestine could melt the hardest of hearts. It’s a beautifully made story about a large bear and a small mouse who become great friends and I can’t wait to watch it again on the day.