Programme advisor on the Treasures strand of the 2012 BFI London Film Festival, Clyde Jeavons explains his hunt for the cream of the crop of the year’s archive film restorations. 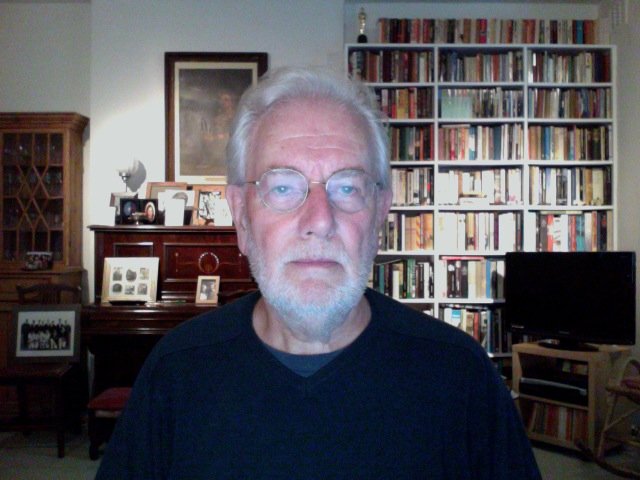 As the archive consultant, my role involves finding, selecting, programming and presenting the Treasures section of restored and rediscovered films.

I have been doing this since the early 1980s, when we started the strand by honouring a live veteran British director and showing one of his films: it grew from there. As well as programming the Treasures, in the 1980s – when I took a sabbatical from my job as deputy curator of the BFI’s National Film Archive – I was in charge of choosing new British films for the LFF. I had previously presented archive films at the Melbourne and Sydney Film Festivals.

A prime hunting ground for archival and studio restorations is the Bologna Cinema Ritrovato Festival of restored and rediscovered films, which I attend every year. The other essential festival is the Cinema Muto Festival of silent films in Pordenone, Italy. Otherwise, I stay in constant touch with all the world’s film archives and studios which restore their own back catalogues in order to locate all the latest restorations and works-in-progress. There are also funding organisations, such as Martin Scorsese’s Film Foundation and World Cinema Foundation, which encourage and kick-start restoration work. 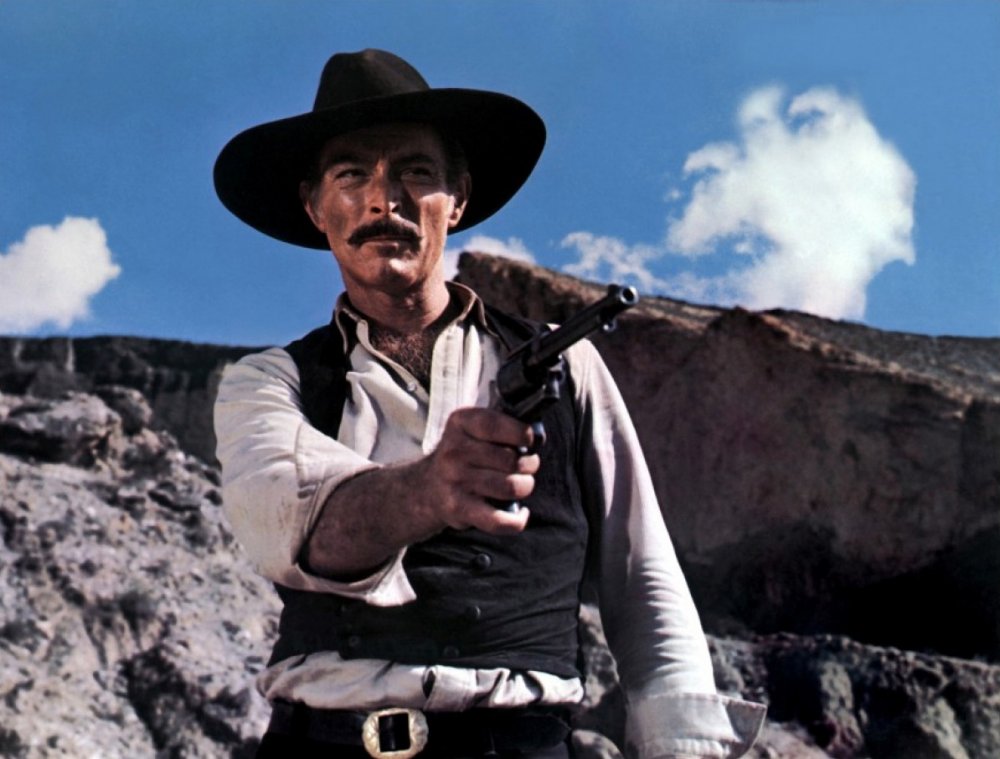 I have about 20 slots and I try to find the best and most interesting new restorations and rediscoveries. By ‘best’ I mean those where the technical work has been done faithfully, with integrity and to the highest technical standard. The choice is eclectic: not just ‘classic’ films, but neglected or forgotten studio features, or rarities from the third world and low-economy countries, often with interesting political backgrounds. There are silent as well as sound films, and documentaries as well as fiction.

Nearly all the films this year have been restored digitally and are being screened in digital formats. This is acceptable if their restorers have kept faith with the originals – there is a tendency to clean up and over-restore films with grain and flaws. I have to judge the results carefully. The big advance and advantage with using digital tools is that damage can be repaired, faded colour restored and aspect ratios retrieved to an extent that is affordable and not possible photo-chemically. 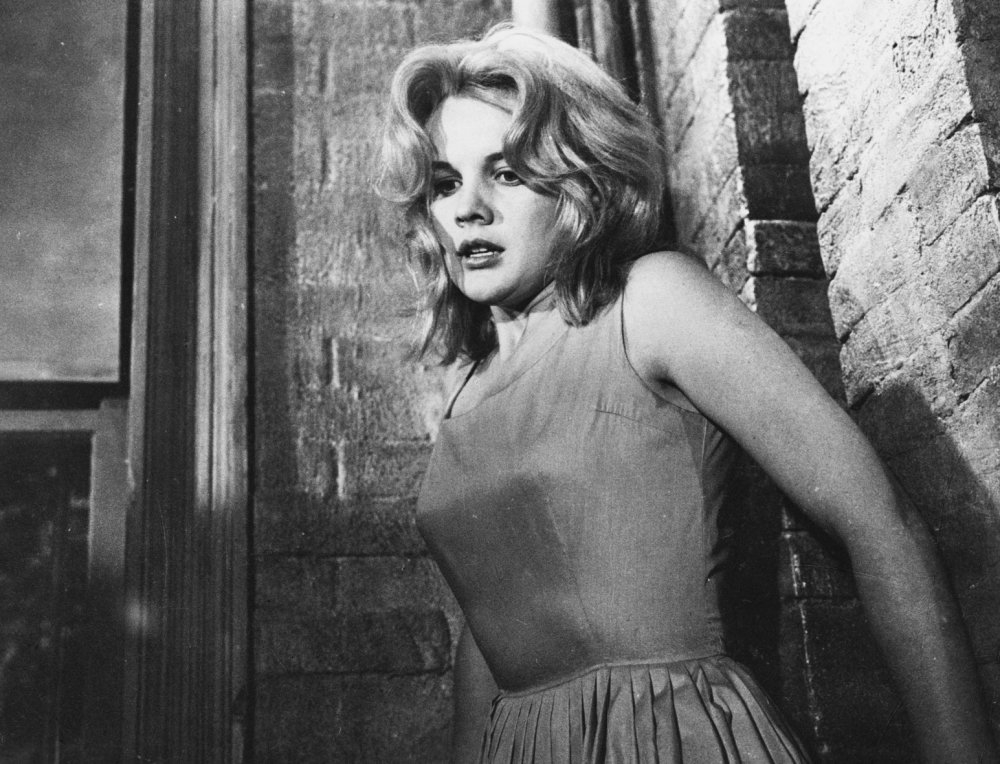 It’s already the cream of the year’s crop, either technically or in terms of rediscovery. Punters will flock to Lawrence of Arabia (1962), The Big Gundown (1966), Richard III (1955) and Tess (1979). But I strongly recommend a look at the previously ‘lost’ film by Ernst Lubitsch, The Loves of Pharaoh, 1922); the sumptuous Bonjour Tristesse (1958); or Roberto Rossellini’s Viaggio in Italia (1954).