The presence and influence of MEDIA, the European Union’s support programme for the audiovisual industries, will be detectable throughout the 56th BFI London Film Festival, not least in the 29 programmed films that have received MEDIA support. 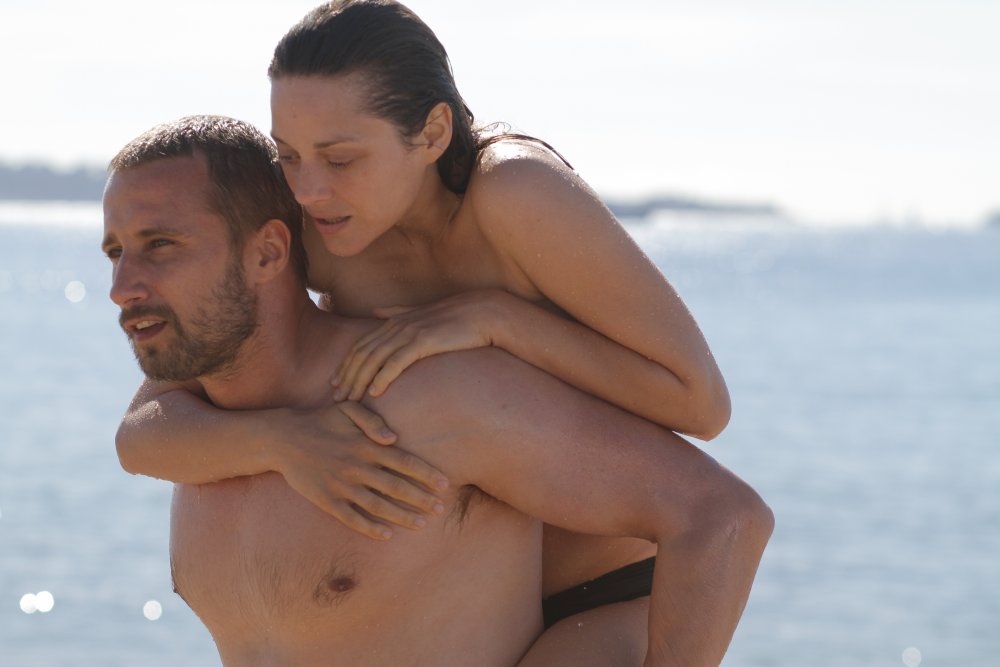 These 29 films originate from all areas of Europe, and most are co-productions. The list includes the hotly-anticipated newest offerings from Thomas Vinterberg, Jacques Audiard and the Taviani brothers, and award-winning titles such as Michael Haneke’s Amour (Love) and Ursula Meier’s L’enfant d’en haut (Sister). The films benefitted from various MEDIA funding schemes, including those for development, distribution and access to finance.

This year, whilst films will continue to screen at the major Leicester Square cinemas and BFI Southbank, new independent cinemas across the city have become screening venues. BFI Southbank is a member of the MEDIA-supported network of independent European cinemas, Europa Cinemas. Europa Cinemas members are committed to giving at least 70% of their programmes over to European titles. There are 50 Europa Cinemas members in the UK, and alongside BFI Southbank a further four will be participating in the festival: Ciné Lumière, Curzon Mayfair, the ICA and the Renoir. 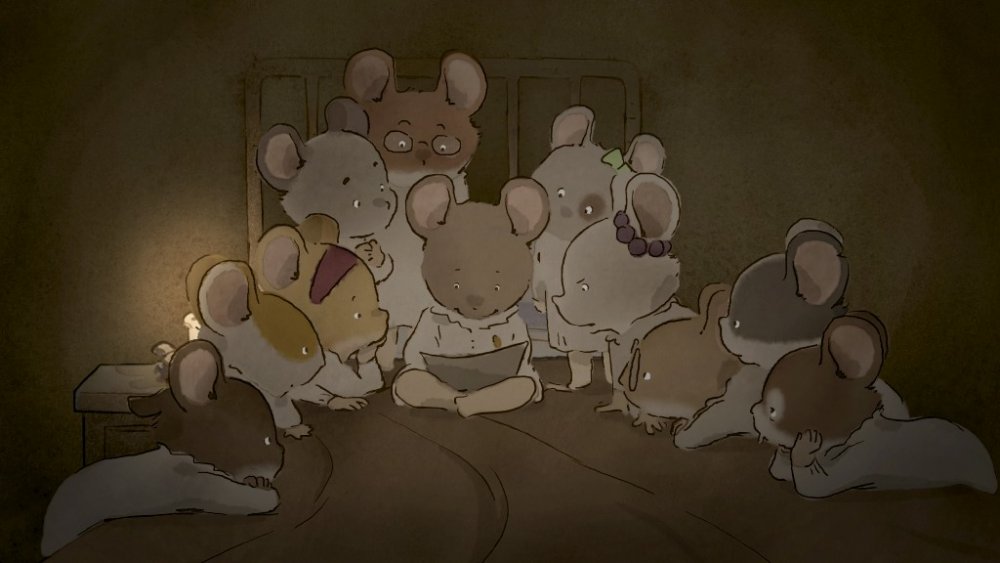 This year, MEDIA Desk UK has teamed up with Europa Distribution to organise the panel discussion Facing Windows, which will focus on day and date/narrow window releases in a time of radical change for distribution models. Facing Windows will take place in central London from 11:30am to 1pm on Wednesday 17 October, and will feature speakers including Jakub Duszynski (Gutek Film, Poland, Co-President of Europa Distribution), Sarah Calderon (The Film Agency, Spain) and Teun Hilte (Yellow Knife, Under the Milky Way, UK). You do not need to be a festival delegate to attend, but places are limited and will be allocated on a first-come, first-served basis. RSVPs should be sent to the BFI Industry Events team at Indevents12@bfi.org.uk with FACING WINDOWS in the subject line.

Power to the Pixel and Film London will be hosting MEDIA-funded events in association with the festival. Power to the Pixel’s Cross-Media Forum will take place from 16 to 19 October. This annual interactive and collaborative forum is designed for people working in film, TV, publishing, games, advertising, mobile, interactive or online, and comprises  a conference, think tank and the two-day MEDIA-funded Pixel Market, a finance market for cross-media projects. Film London will be holding the annual MEDIA-funded Production Finance Market (PFM) from 17 to 18 October. PFM focuses on connecting international producers with financiers to encourage new film financing relationships.