Just another Day in the Life of Television?

On the 25th anniversary of the BFI’s One Day in the Life of Television, senior curator Steve Bryant writes about the journeys and changes in television. 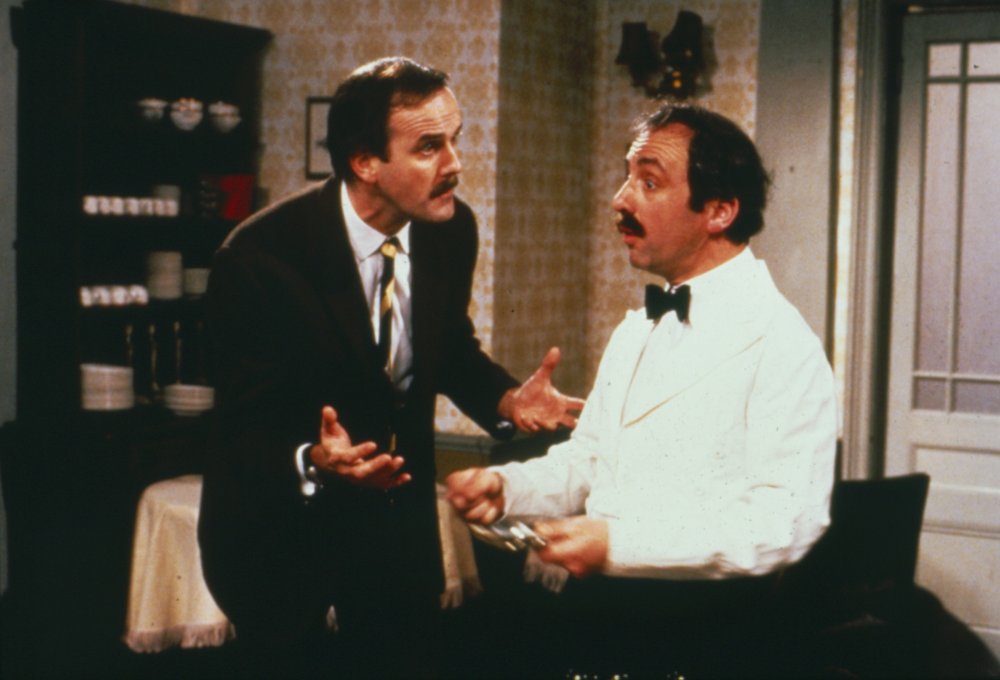 When I joined the BFI as the Archive’s Television Officer in 1988, the first thing I was briefed on was an upcoming project called “One Day in the Life of Television” (or ODITLOT, as it became known, in the spirit of TV’s love of its own acronyms like MOTD or HIGNFY). With the imminent broadcasting legislation forecast to bring radical change to a TV landscape already populated by the earliest flowerings of satellite and cable, it was felt that the existing system should be fully documented, so that future researchers could see it in microcosm, and ODITLOT was the result.

On one day, Tuesday 1 November 1988, 25 years ago now, a large number of selected people at all levels in the television industry would keep a diary of their day’s activities; the public could join in, too, by submitting their own viewing diaries; selected diaries from both sources would form the basis of a book, edited by TV critic Sean Day-Lewis; a two-hour television documentary would be made by Yorkshire TV, directed by an emerging  talent called Peter Kosminsky, and their camera crews would document the day’s work throughout the industry; the project would form the basis of an exhibit at the BFI’s newly-opened Museum of the Moving Image; and, most importantly for me,  every minute of television broadcast in Britain on that day would be recorded and collected by the BFI’s Archive for preservation and study. 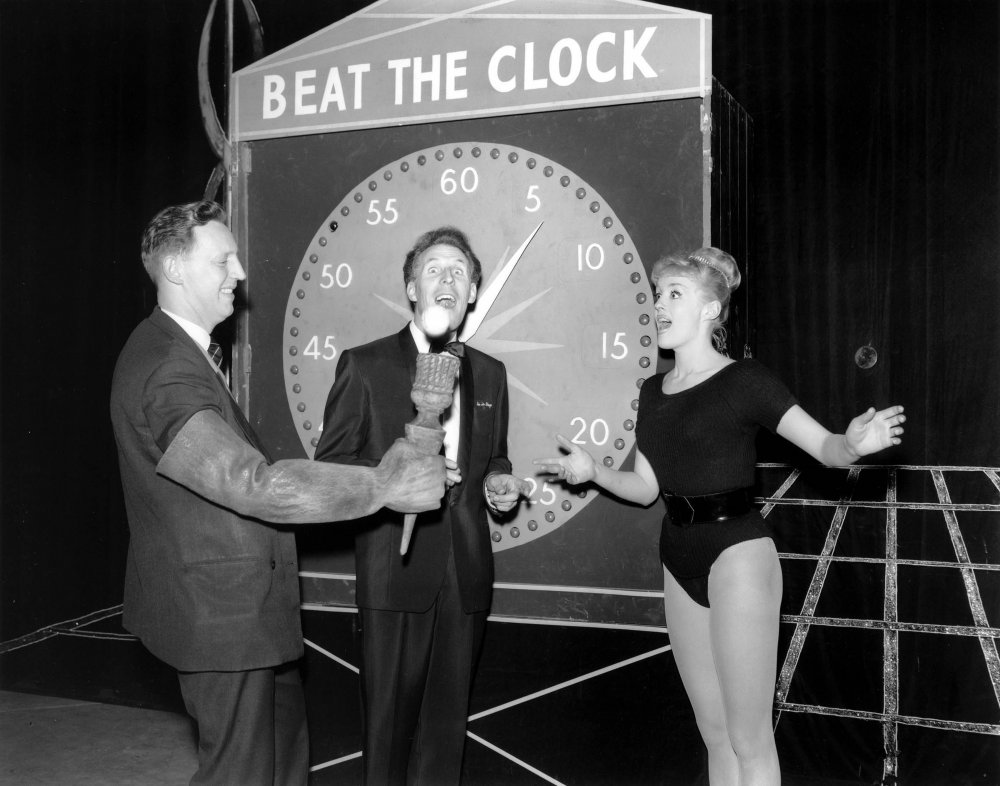 Copyright legislation had recently allowed the recording of broadcast television for archival purposes, but the BFI only had the resources to make broadcast-standard recordings of ITV and Channel 4, so the BBC and the other broadcasters, including the fledgling Sky, agreed to make and supply high quality-recordings of their own output. The recordings would be of what the public saw, including commercials and promotions as well as programmes, and all the regional ITV and BBC variations would be covered.

Indeed, a surprisingly large number of niche channels, from horse racing to local cable, existed in November 1988 but, unsurprisingly, it was the output of the BBC’s two channels, ITV and Channel 4 which dominated the viewing diaries, particularly the teen obsession of the time – Australian soap Neighbours. Interestingly, the pre-publicity for the project and the thought that the day’s output would be preserved as an official record may even have had its own effect on the programme schedulers, particularly at the BBC. The top-rated programme of the day was a repeat of a classic Fawlty Towers episode, while the BBC1 schedule also featured a repeat of one of its best-loved programmes, Meerkats United, the programme which began the medium’s continuing obsession with the creatures.

Receiving, identifying and documenting the whole collection took up a fair amount of the following year and then, when the YTV documentary had been transmitted on 1 November 1989, we also received the complete rushes from which it had been edited, including several tapes covering the day’s work of Greg Dyke, then at London Weekend Television, now Chairman of the BFI.

ODITLOT also changed the way we looked at our own television recording strategy. We were already keeping recordings of television as it was seen by the public, but after November 1988 we expanded the amount of large blocks of television recordings we made and the occasional complete days from each channel. Nowadays, we regularly record full days of output from each channel and they are of great use to scholars of the medium. Very little in the way of such recordings exists from before the 1980s, but one extremely rare example did come to light as part of our Missing, Believed Wiped campaign to find lost television material. 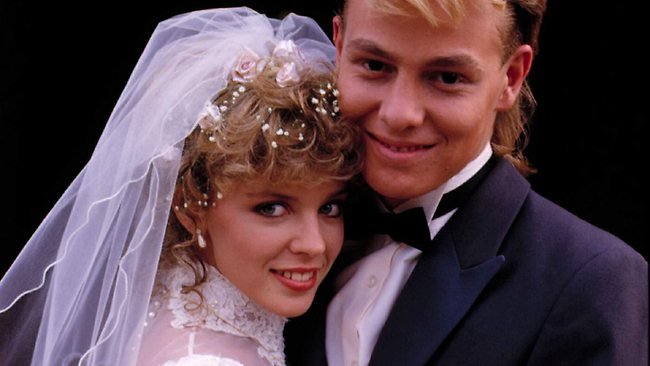 It turned out that ITV Midlands contractor ATV had telerecorded most of a Sunday night of its output from March 1964, from the 7pm religious programme to the late evening drama, including Sunday Night at the London Palladium and, crucially, all the commercials, trailers and news bulletins as they went out.  We screened this rarity on a Sunday evening at the Southbank to great success in 1995 and hope to do so again, 50 years on from when it was made.

Much could be written about the changes in television between 1 November 1988 and today using the evidence gathered by ODITLOT, but I will confine myself to the television archivist’s practical perspective. In 1988, the project resulted in the acquisition of something over 500 hours of television, all on videotape, most of which was 1”C format or ¾”U-matic with an average running time of two hours per tape and a cost in the region of £40 per hour.

In 2013 we are attempting to replicate part of the project by recording and preserving the complete Freeview transport stream as a parallel research tool. The recordings will be made to a modern digital preservation standard, but  will not represent the totality of television output on the day, covering  some 600 of the roughly 2,500 hours listed in the Radio Times and that figure does not include all the shopping channels, foreign-language output, pornography etc. which would more than double the total. The 600 hours we do capture, though, will fit onto two LT05 data tapes, each taking up about a tenth of the shelf space of a single 1” tape and costing about £50 each.