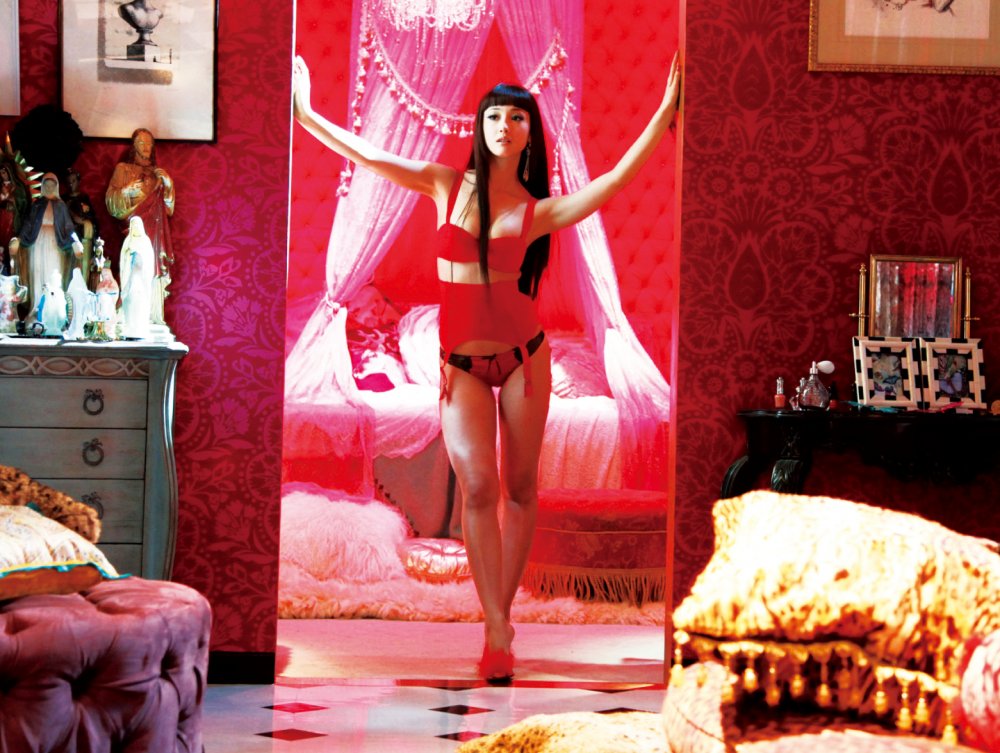 Born in 1972 in Tokyo, Mika Ninagawa has been feted since the mid-90s as Japan’s most popular and best-selling stills photographer, having had more than 70 exhibitions, and published more than 60 books of her vibrant and brightly coloured work. Her 2007 manga-based debut film, Sakuran (2006), was screened at the Berlin and Hong Kong International Film Festivals. Helter Skelter was a massive box-office hit in Japan earlier this year.

Where did the idea for Helter Skelter come from?

The film is based on a Japanese manga. I was originally a photographer and when I was approached by a producer to see if I was interested in making a film, the first thing that came to my mind was this manga Helter Skelter. Getting the rights to make it into a film took longer than we first thought. So this ended up becoming my second film as director [after Sakuran].

The manga portrays a woman living in Tokyo. As I was born and raised in Tokyo, I thought I could offer a personal perspective on this. When directing a film, the thing that I most care about is how close I am to the story.

Everything you do in filmmaking is difficult, but I enjoy the challenges. The original manga is a very highly acclaimed work, therefore I took care not to get too caught up in its reputation. The manga was published in the 1990s, so I tried to draw out the universal elements that link Tokyo in those days to the present. I also strived to keep the original’s female perspective, to fully express those senses that are unique to women that are not necessary logical and sometimes difficult to explain. I also did my best not to submit to pressures that ‘films must be such and such’ that exist in the Japanese film industry. 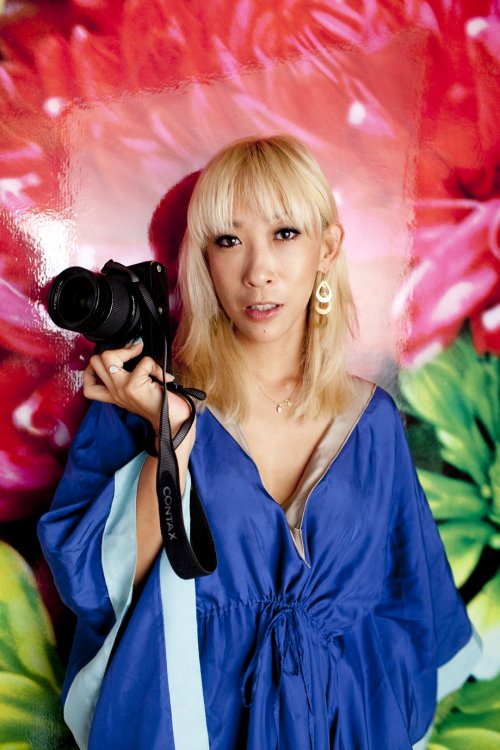 I believe that my film shows a world with which women can empathise. I was lucky that this film was very well received in Tokyo, and am told that it has gone down well in other parts of Asia, including Hong Kong, Taiwan, and Korea. Surprisingly, the majority of our audiences were women.

The cinemas are filled with people who are gathered for entertainments from all over the world. I like the uplifting feeling that this creates.

When one of my films is in a festival, I wonder how it will be received. So I’m usually very nervous. But, at the same time, the reactions are what I most look forward to.

Films come from all over the world. They are keys to understanding what is going on in the world at present. I do all my work in Japan, but film festivals give you the opportunity to see your work from a global viewpoint. In your own country, your film is seen through the prism of your reputation and through various prejudices, so it’s difficult to properly evaluate its true value. Film festivals are more open and free. I believe they are places where you can work out where you stand in the bigger picture. 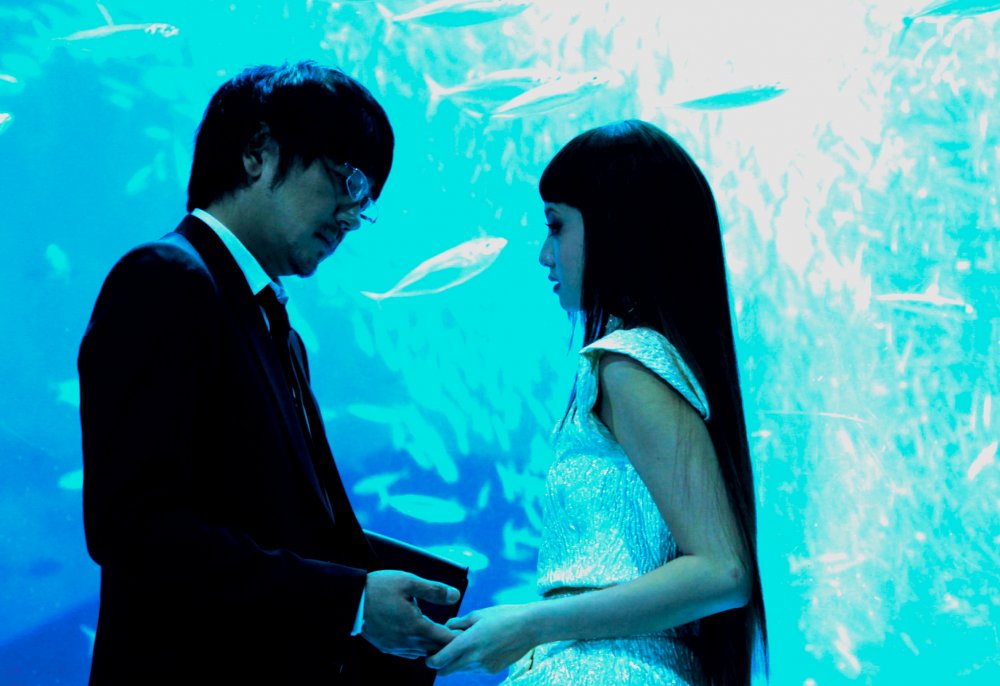 The last film I saw in a theatre was Helter Skelter! I think it’s a good film, but of course there are a number of points I need to reflect on.

Hideaki Anno, who directed Evangelion (1997), and Hayao Miyazaki. I love anime. I also like Wong Kar-Wai. Then, though he isn’t a filmmaker, I’ve been watching my father Yukio Ninagawa’s stage productions since I was very young. They’ve influenced every aspect of my life.

I want to make a film not only about Tokyo but about all of East Asia. Again, this will be from a woman’s point of view.

Helter Skelter is playing in the Dare strand of the 56th BFI London Film Festival.