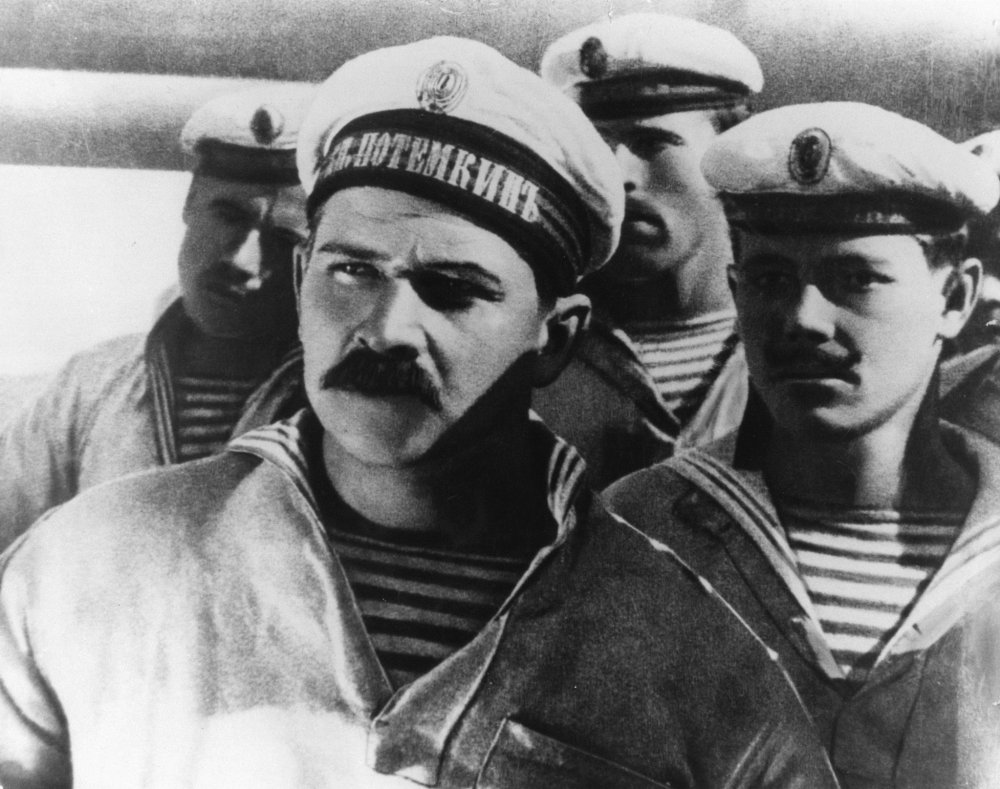 Jean-Luc Godard famously said that “the cinema is truth 24 times a second”. Whatever you think of the philosophy, it’s certainly true that the vast majority of cinema films made between the late 1920s and the digital era consist of strips of 35mm film containing still images intended to be projected at a rate of 24 frames per second (fps), thus creating the illusion of movement.

However, this apparently straightforward principle has caused no end of difficulty when transferring cinema films to other media. This isn’t the place for a detailed technical discussion of PAL speedup or 3:2 pulldown (feel free to Google), but suffice it to say that until very recently, almost every time you watched a film on the small screen, you were seeing a compromised version that was forced to fiddle with the frame rate, either by speeding up the film slightly to 25fps (in Europe) or by creating ‘phantom’ in-between images to fool the eye into thinking it was watching traditional 24fps despite the actual speed being nearer 30 (in America and Asia).

High-definition television and the Blu-ray format were supposed to change that, thanks to playback of films being permitted at a perfect 24fps. At last, film purists could watch films as they were originally shot – couldn’t they? 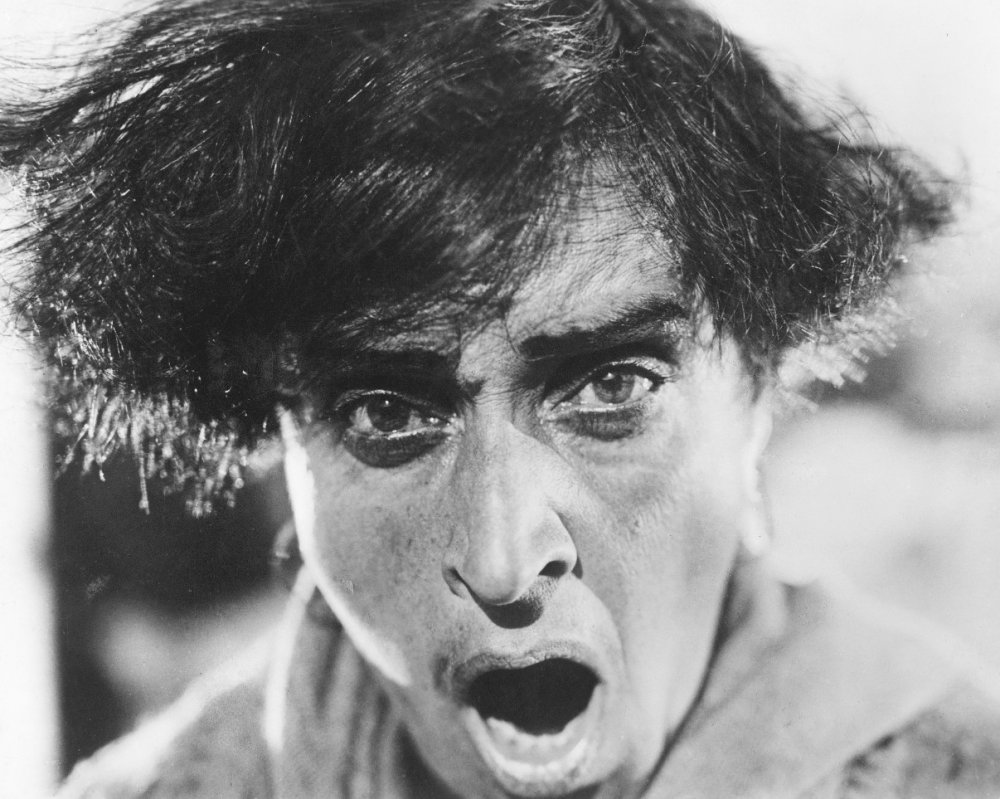 For the vast majority, the answer is a straightforward ‘yes’. However, the 24fps standard was only set in stone in the late 1920s, when the coming of synchronised sound made it necessary to run films at a uniform speed. Prior to that, especially when cameras were hand-cranked, films were shown at any number of speeds, often decidedly removed from what was originally intended. Indeed, the cliché that silent films move unnaturally fast derives from their presentation on television – for decades, they were simply shown at 24 or 25fps, regardless of whether it was appropriate.

The BFI’s new dual-format release of Sergei Eisenstein’s Battleship Potemkin (1925) provides an interesting case study. Historians reckon that the most aesthetically pleasing speed for this particular film is around 18fps, which is reflected by the presentation on the Blu-ray – even though it notionally runs at 24fps, the slowest speed that the format will permit.

So how did they do it? To run an 18fps film at 24fps without affecting the intended playback speed, six additional frames have to be created every second. Sure enough, stepping through the Blu-ray frame by frame reveals that three successive individual frames are followed by a single duplicate of the third, repeated for the film’s entire duration.

None of this is visible in motion, creating the effect that the film is genuinely playing at 18fps – and because the additional frames are spaced at regular intervals (handily, 6, 18 and 24 are all multiples of 3), playback is completely smooth. 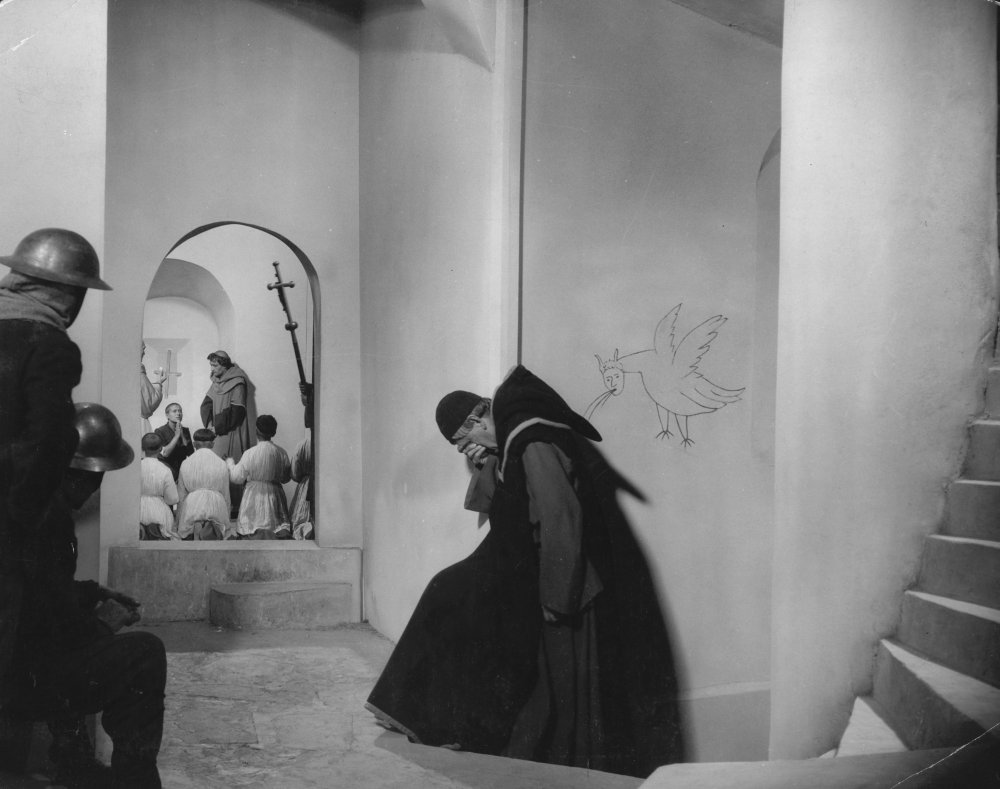 Masters of Cinema’s new Blu-ray of Carl Theodor Dreyer’s The Passion of Joan of Arc (1928) does something similar. Respecting the Danish Film Institute’s estimate that the optimum projection speed is 20fps, four additional frames were created every second using identical methods – this time, five individual frames are followed by a duplicate. Again, the result is perfectly smooth, although in this case they’ve also included the more familiar 24fps version.

However, these techniques only work if the optimum projection speed is a multiple of three or four. With other frame rates, greater compromises have to be made, either by permitting a slight ‘judder’ as a by-product of inserting irregularly-spaced duplicate frames, or by resorting to ‘interlacing’. This technique, derived from old-fashioned TV broadcast technology, allows 50 or 60 images to be displayed every second, each assembled using alternate lines on the display – so the first image will use odd-numbered lines, the second even-numbered ones, and so on.

This allows much greater flexibility in terms of presenting films at multiple frame rates, but the drawback is that the alternating line structure is often visible when watching the film. This is particularly obvious if the shots feature rapid movements, which produce an effect known as ‘combing’. 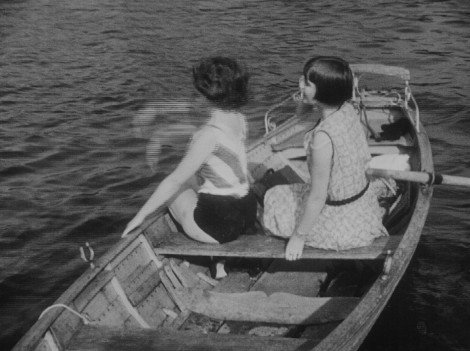 An example of ‘combing’ from the Criterion Blu-ray of People on Sunday (1930). Courtesy: dvdbeaver.com

For silent-film Blu-ray producers, these are unavoidable compromises, deriving from the fact that the format doesn’t permit genuinely variable frame rates. What’s particularly frustrating is that other digital video systems (Apple’s Quicktime, for instance) do allow this, but are incompatible with Blu-ray.

It would be nice to think that whatever ends up replacing Blu-ray will go that extra mile – which may not be an entirely forlorn hope, as the notion that all modern films should be shown at 24fps was recently shaken up by the news that Peter Jackson’s The Hobbit was filmed at 48fps.

Although reactions from test screenings have been mixed (many people complained that the result was too hyper-realistically smooth), anything that publicly raises the issue of differing frame rates can only help increase awareness of the necessity of presenting older films as their makers intended.

Battleship Potemkin, accompanied by John Grierson’s Drifters, is available as a Dual Format edition (Blu-ray/DVD) in the second volume in The Soviet Influence series.