Beautifully evoking London in the 1920s, Alfred Hitchcock’s boxing melodrama The Ring will be an early highlight in the BFI’s summer-long The Genius of Hitchcock project when it screens at Hackney Empire on 13 July at 20:00 BST. Now thanks to an on-demand digital arts service called The Space, online viewers across the UK will be able to share the experience of seeing one of the director’s finest early films newly restored.

The result of a collaboration between Arts Council England and the BBC, The Space provides an online window onto the wealth of cultural experiences being offered this summer as part of the London 2012 Festival. Available free via the internet, smartphones and connected TV, the initiative will bring the best of a summer of arts directly to people’s homes and handsets.

The story of two boxers whose love rivalry plays out between the ropes, The Ring will be streamed live during the event at Hackney Empire, which includes the premiere performance of a new jazz score for the film by Soweto Kinch. 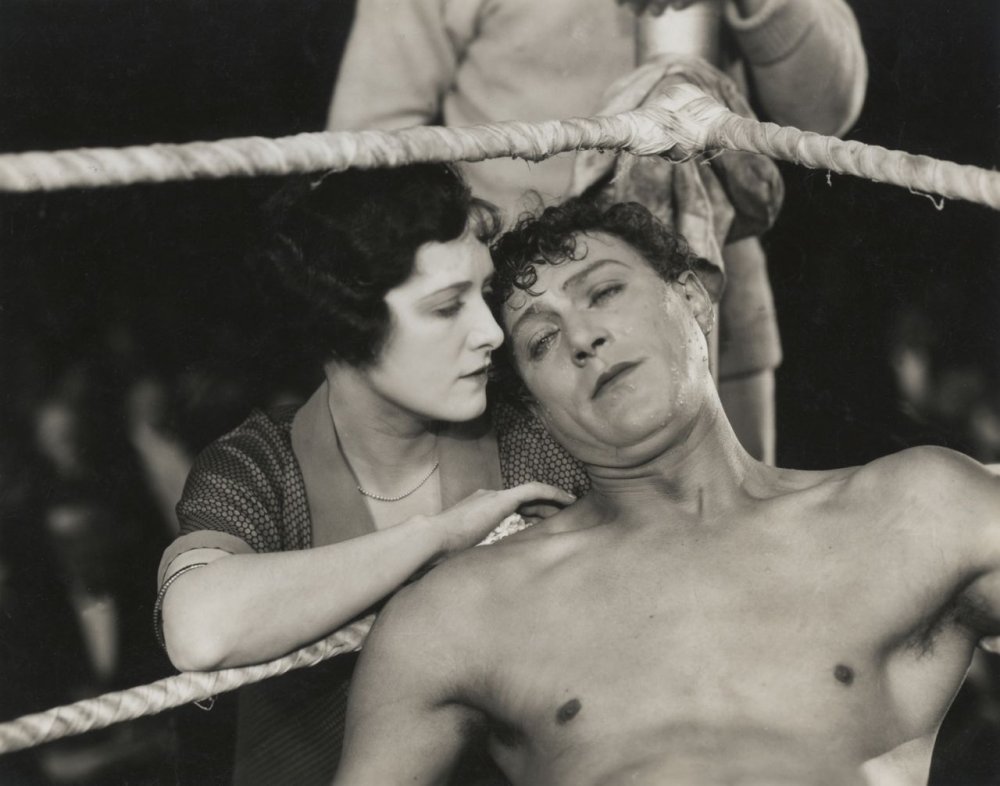 “The title refers to many ‘rings’,” claims Bryony Dixon, Curator of Silent Film at the BFI. “The boxing ring in which the story is set, the wedding ring which unites up-and-coming contender Jack ‘One Round’ Sander and his girlfriend Mabel, and the arm bracelet given to Mabel by Jack’s rival Bob which symbolises another ‘ring’, the love triangle between the three characters.”

An early precursor to boxing dramas such as Body and Soul (1947) and Raging Bull (1980), The Ring is also fascinating viewing for Hitchcock fans, who will recognise many of the film’s themes and stylistic flourishes as typically Hitchcockian. Dixon continues, “The Ring was Hitchcock’s only original screenplay, giving him complete control over its pacing and visual metaphor. It contains more Hitchcockian moments than almost any other of his films.”

“We are very excited that the Arts Council has supported the BFI with an award to give everyone in the UK a chance to enjoy a fantastic screening of Hitchcock’s The Ring,” says Heather Stewart, the BFI’s Cultural Director. “Streaming the live event on The Space is an exciting new initiative, allowing us to connect we hope with a wide range of audiences interested in the arts, who otherwise may not easily have come to a screening of this restored Hitchcock silent film.”

In this virtual space, Hitchcock will be rubbing shoulders with everyone from Shakespeare to Berlioz, with a full-length performance of King Lear by the Belarus Free Theatre and a livestream from the Royal Opera House of David McVicar’s innovative production of Berlioz’s Les Troyens among the pick of this week’s offerings. Says Dan Phelan from the Arts Council, “The Space is becoming this summer’s go-to online destination to enjoy, discover and catch up on the UK’s incredibly rich and vibrant arts and culture scene and to take part in major events such as the BFI’s Genius of Hitchcock season.”