The BFI is pleased to announce that the grand finale of The Genius of Hitchcock project (June – October 2012) will be the BFI London Film Festival’s Archive Gala screening, presented in association with The Krasner Fund for the BFI, of the world premiere of the BFI National Archive’s new restoration of Hitchcock’s The Manxman (1929). 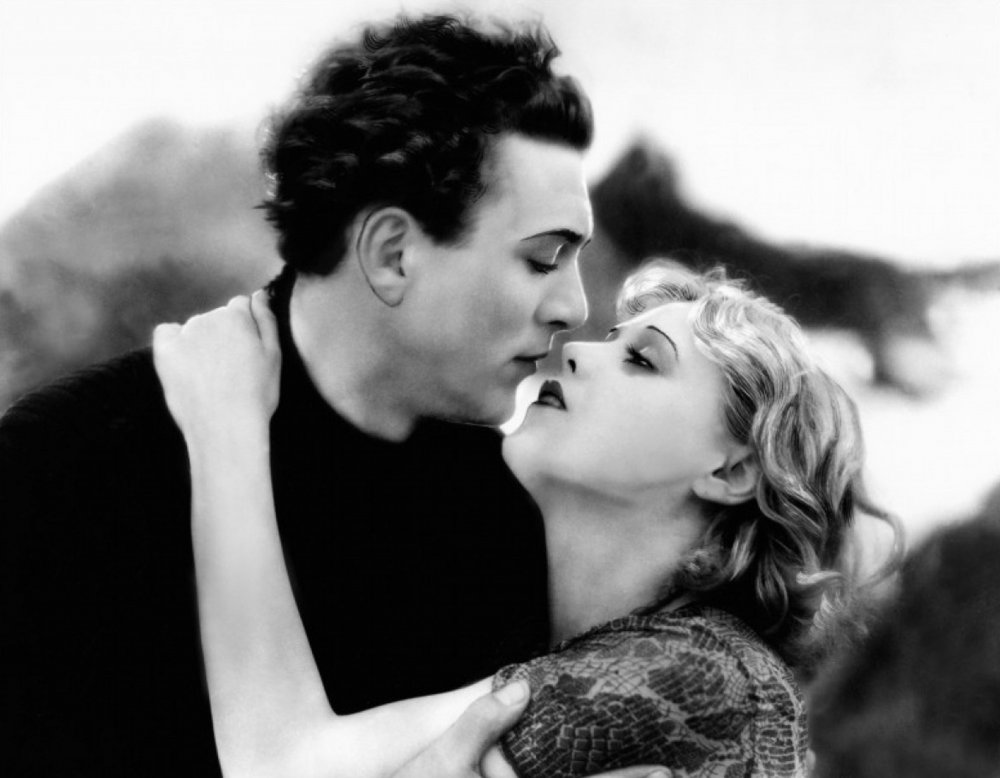 This powerful love triangle set among the fishing community on the Isle of Man will be shown at The Empire, Leicester Square with a new score by Stephen Horne on 19 October 2012.

The BFI London Film Festival in partnership with American Express runs from 10-21 October 2012.

Clare Stewart, BFI Head of Exhibition & Artistic Director, BFI LFF said, “The Manxman as the BFI London Film Festival Archive Gala will be a fitting culmination to the BFI’s extraordinary series of screenings of Hitchcock’s newly restored silent films this summer. Critics and audiences alike have thrilled to see these films afresh, transformed by great new music and exciting settings. We are delighted to be showing The Manxman at The Empire, a cinema which Hitchcock knew, with an accompaniment from Stephen Horne, a hugely talented composer who is guaranteed to produce something worthy of the LFF’s prestigious archive presentation.

This screening marks the start of a valuable partnership with Ella Krasner, whose significant donation launches The Krasner Fund for the BFI: supporting film treasures in the BFI Collections. The Krasner Fund for the BFI will underpin a series of events throughout the year which, in turn, will leverage additional support for the unparalleled collections held in the BFI National Archive.

Amanda Nevill, BFI CEO said, “We are delighted to welcome Ella Krasner to the BFI. Her donation will support the work of the BFI collections and the fund we are launching with her at the Archive Gala will act as a meaningful catalyst to leverage additional significant funds for the same cause. We are very grateful to her for initiating a new concept of support for our Archive in a sustainable way.”

The Manxman is Alfred Hitchcock’s last wholly silent film and one of the best and most mature works of his early career. Adapted from the novel (originally published in 1894) by Sir Hall Caine, a bestselling author who specialised in stories set on the Isle of Man, the location work was actually done in Cornwall. Set in a small fishing community, two boyhood friends take markedly different paths in adulthood, one a humble fisherman, the other a lawyer destined to become ‘Deemster’, the local chief justice. Both fall in love with the same woman, forcing them to deal not only with their own moral code but also that of the strict Manx society. Although an untypical Hitchcock work, The Manxman succeeds brilliantly on its own terms and features superlative performances from Hitchcock favourites, Malcolm Keen, Carl Brisson and the luminescent Anny Ondra.

Stephen Horne has been associated with the BFI for over 20 years and is an internationally renowned accompanist to silent films and a composer in his own right. His involvement with The Genius of Hitchcock began when he performed a partially improvised score at the world premiere screening of the BFI’s new restoration of The Ring at the Cannes Film Festival in May to great acclaim, playing piano, flute, accordion and percussion. He will also play a musical accompaniment to Hitchcock’s Easy Virtue in the autumn for screenings at BFI Southbank.

The Genius of Hitchcock is the biggest ever project undertaken by the BFI. The Manxman is the last of nine new restorations of Alfred Hitchcock’s surviving silent films to be presented with new music, part of a series of spectacular events, launched as part of the Cultural Olympiad. The project continues through August into October with a complete retrospective at BFI Southbank, many international guests and a nationwide release of The Lodger in cinemas. Now in the final stage of the campaign, there is still a chance for anyone who would like to help ensure all nine of Hitchcock’s surviving silent films can be restored to make a donation by visiting www.bfi.org.uk/saveafilm. The BFI has also published a new book 39 Steps to The Genius of Hitchcock and there is a supporting exhibition at BFI Southbank alongside a series of new resources on the BFI website.

The restoration and presentation of The Manxman has been generously supported by Daniel & Joanna Friel, Ronald T Shedlo, and an anonymous donor. Additional funding provided by Deluxe 142.

We also gratefully acknowledge the support and collaboration of STUDIOCANAL, rightsholders of The Manxman.