As the BFI presents the restoration premiere of Hitchcock’s Champagne with a new live score, the event will stream simultaneously on digital arts service The Space. 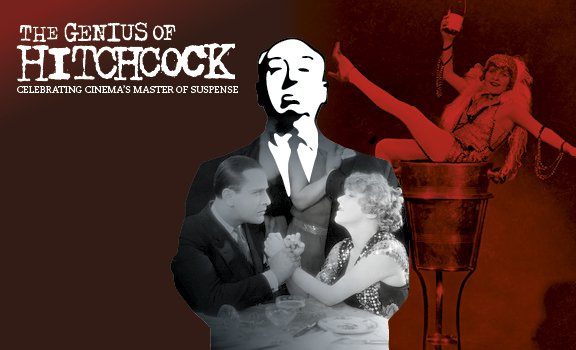 Set at the height of the roaring twenties, Alfred Hitchcock’s Champagne (1928) will be unveiled in a sparkling new restoration at BFI Southbank on 27 September at 19:30 BST.

Accompanied by a specially commissioned score by composer Mira Calix, this highlight of the BFI’s The Genius of Hitchcock project can be shared live online by viewers across the UK via The Space, the new digital arts service developed by the Arts Council in partnership with the BBC.

Available free via the internet, smartphones and connected TV, The Space features a wealth of live and on-demand cultural experiences including many events from the London 2012 Festival.

The story of Betty, a frivolous heiress (played by Betty Balfour) who falls on hard times after angering her millionaire father (Gordon Harker), Champagne finds Hitchcock revelling in a world of flappers and Jazz Age decadence.

Though unusual terrain for the Master of Suspense, the director works in some characteristic stylistic flair, including an opening shot filmed through a champagne glass and some evocative seasickness effects after Betty flies out to join her gold-digging beau (Jean Bradin) on an ocean liner. 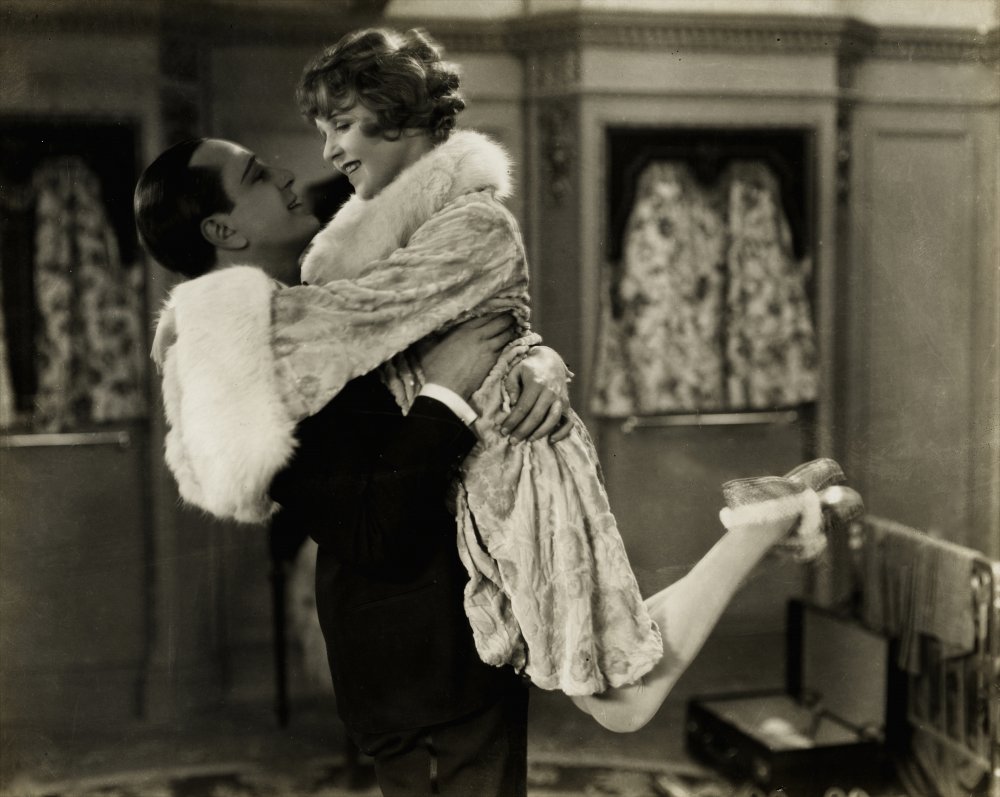 As Bryony Dixon, the BFI’s curator of silent film, notes:

Most recognisably Hitchcockian are the scenes between Betty and ‘the man’, a sinister ‘cosmopolitan’ man of the world who crops up with disturbing regularity and whose motives she suspects. She goes so far as to ‘imagine’ a full-on sexual assault by him in the cabaret where – in the search for employment – she is fast discovering the sordid flipside of her former clubbing lifestyle.

The sequence is still startling in its suggestiveness, and perhaps only made it past the censor because it takes place in Betty’s imagination. “Hitchcock continued to push at the boundaries of what was acceptable to show in terms of sexual violence throughout his filmmaking career,” continues Dixon.

In July, Hitchcock’s 1927 boxing drama The Ring became the first of The Genius of Hitchcock restorations to be streamed live in The Space. Says Dan Phelan of The Space,

The live streaming of The Ring earlier this summer was a significant moment on The Space and we are thrilled to be able, once again, to bring this important premiere to a wider audience as the result of our partnership with the BFI.