At the heart of things: the BFI Reuben Library

With the official launch of the BFI Reuben Library, reader services librarian Sarah Currant reflects on the changes that have brought a new vitality and accessibility to the BFI’s world-class collection of books and journals. 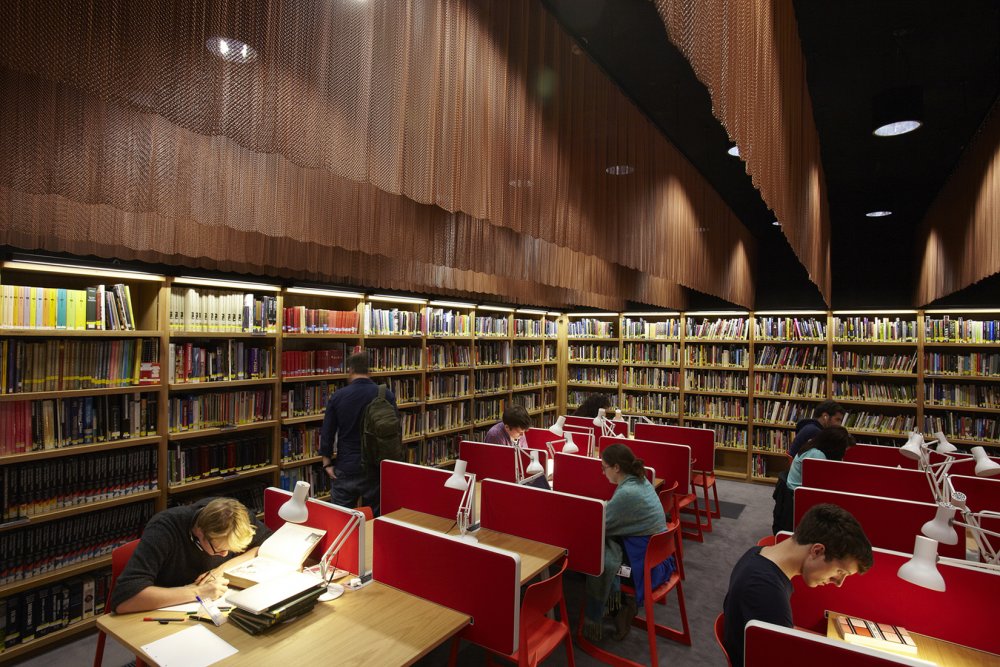 “In a good bookroom you feel in some mysterious way that you are absorbing the wisdom contained in all the books through your skin, without even opening them.” – Mark Twain

“What in the world would we do without our libraries?” – Katharine Hepburn

The BFI has many hidden wonders in its possession, some of which are doubtless lying undiscovered in our vaults even now. A topical case in point would be our 78-year-old library collections. First-time visitors to our glamorous new reading room at BFI Southbank often ask me, “So has there always been a library then?” If further justification were needed for dispensing with our membership fees and throwing open our doors to a wider public then this would be it.

Hiding its intellectual light under an office block-shaped bushel for the past 25 years meant that the library had been valiantly serving a fiercely loyal, but undeniably dwindling clientele. This is all about to change. BFI Southbank is the fourth and most high profile home the BFI’s library has had since starting life as a mere shelf of books and film journals in 1934, technically making it the oldest of the BFI’s world-class collections.

During a very challenging time for libraries worldwide, the new BFI Reuben Library is in the unique position of being able to reach many more people than before, and not just our traditional audiences from the arenas of academia and the media. These wonderful stalwarts may be our life’s blood but are not the only people interested in film and television. There is another huge audience of more informal researchers that our collections may be able to help, and hopefully even inspire. 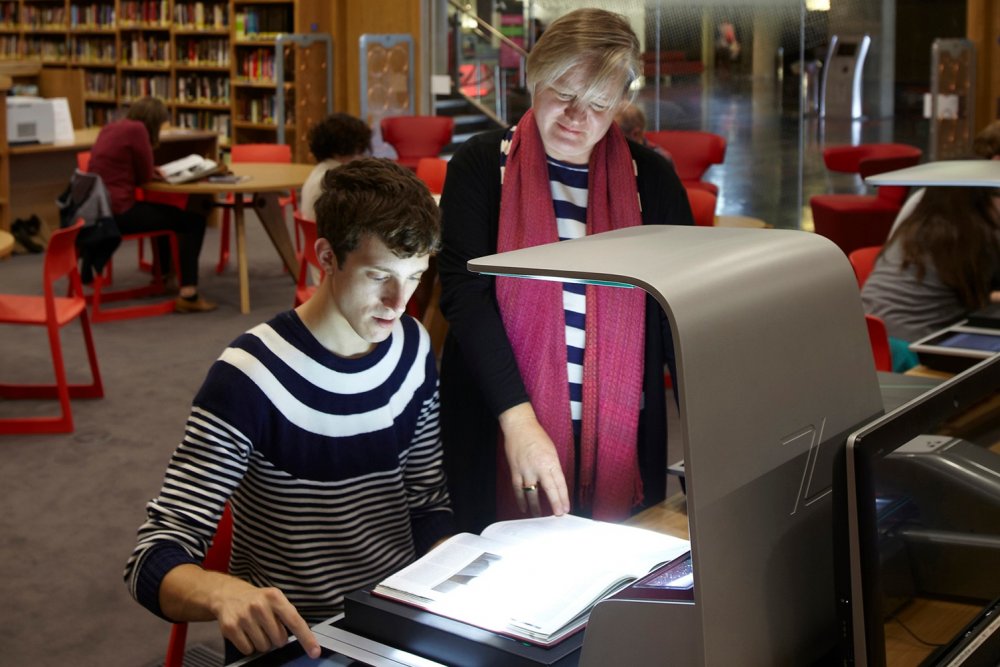 Contrary to popular myth, we librarians are not merely the fierce custodians of but also the standard bearers and cheerleaders for our collections. If a librarian doesn’t agree with that, then they’ve chosen the wrong career. We actively want everybody, regardless of who they are, to have access to materials that are as well-thumbed as they are beautiful, well-known as they are arcane. It is fortunate then that our philosophy is in close harmony with the ethos of the BFI as a whole.

Another positive outcome of our move south of the river is that we are closer than ever before to our colleagues in other public-serving departments and it is genuinely exciting to be more at the heart of things. This has already been borne out by the popularity of the Edwin Fox Foundation Reading Room as a venue for London Film Festival and BFI Education events.

It is a trend that looks set to continue, with our own programme of scheduled evening and afternoon events, starting with our Higher Education research workshops on 8 and 22 October. Our more visible physical location also means that we have more requests for A-level group study visits than we know what to do with. Popularity is never a bad problem to have – and I suspect the fact that we’re a lot prettier than we used to be doesn’t hurt one bit! 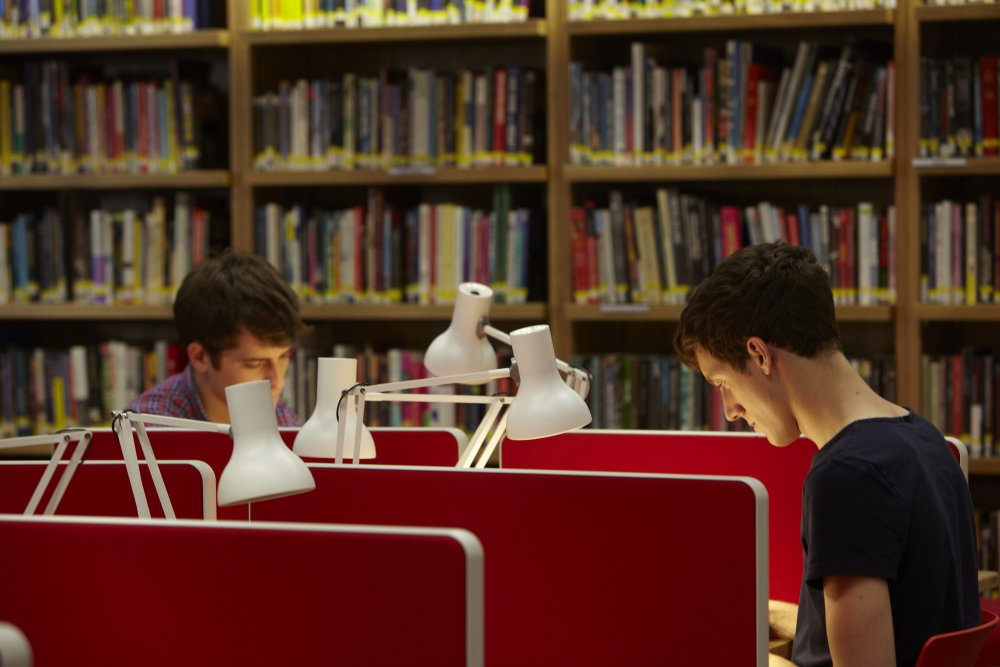 On a more serious note, there has never been a more vital time in our society for people to have free access to well-written, professionally published resources. With so much information at our fingertips we run the risk of losing sight of what is actually useful, and this is where the curatorial work of libraries and librarians comes into play.

Who knows how many PhDs, journal articles, school coursework reports, optioned screenplays, even random pub quiz victories we may be able to support in the future?

We look forward to finding out. It’s what librarians do!