The Grierson Awards 40 years on

The 40th edition of the Grierson Awards revealed the modern British documentary in fine fettle. But what would John Grierson himself have made of the contenders? 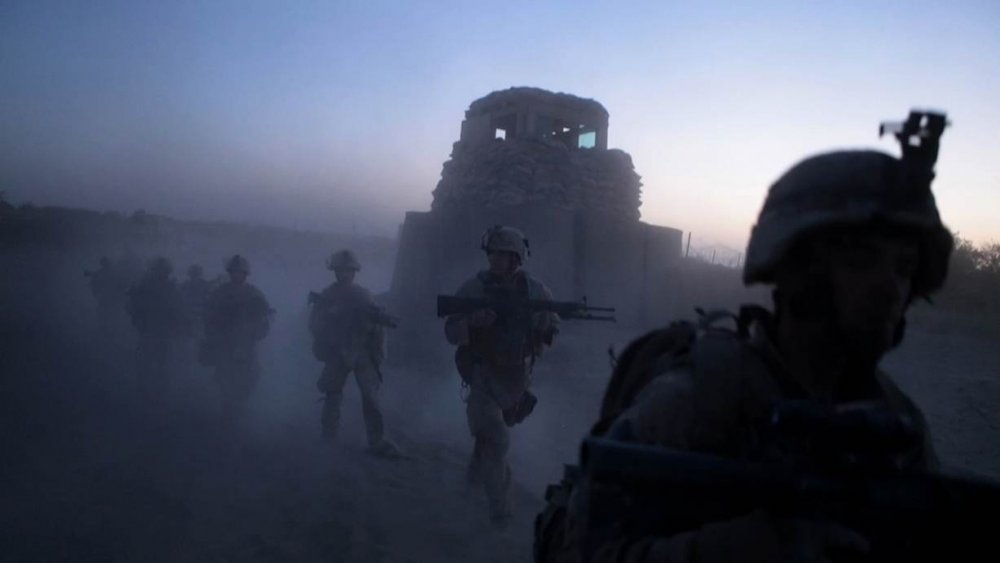 Most people… when they think of documentary films think of public reports and social problems and worthwhile education and that sort of thing. For me it’s something more magical. It is the visual art which can convey a sense of beauty about the ordinary world, the world on your doorstep.

The Grierson British Documentary Awards recently celebrated its 40th anniversary at the Empire Leicester Square. In her welcome address Dawn Airey, chairman of The Grierson Trust, described the awards as the documentary world’s “equivalent to the Oscars”. With nine categories and hefty corporate sponsorship, the event has certainly come a long way since its low-key origins… 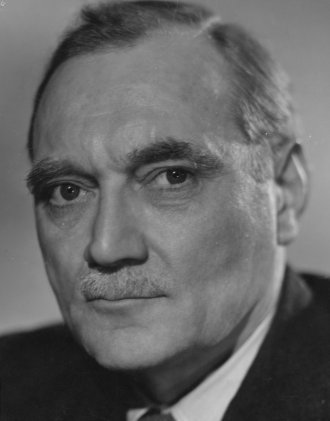 Following the death of pioneering documentary filmmaker John Grierson in 1972, the Short Film Award, founded by the British Federation of Film Societies (BFFS), was rebranded the Grierson Award in his memory. From then on a single Grierson Award was presented annually to one British-produced film or TV programme. Then in 2001, with the help of a grant from the UK Film Council, the event expanded to nine categories and lifetime achievement awards (later known as Trustees’ Awards), assuming a more international remit.

The first film to receive the Grierson Award was A Future for the Past (1971). Directed by Peter Bradford, it was made at a time when there was little opportunity to work outside of the industry or government-sponsored sphere. The film was commissioned by the Civic Trust to promote their activities, which comprised attempting to curb the excesses of postwar urban planning. With widespread concern about the erosion of brand diversity on our high streets, the theme of A Future for the Past remains ever-pertinent today. 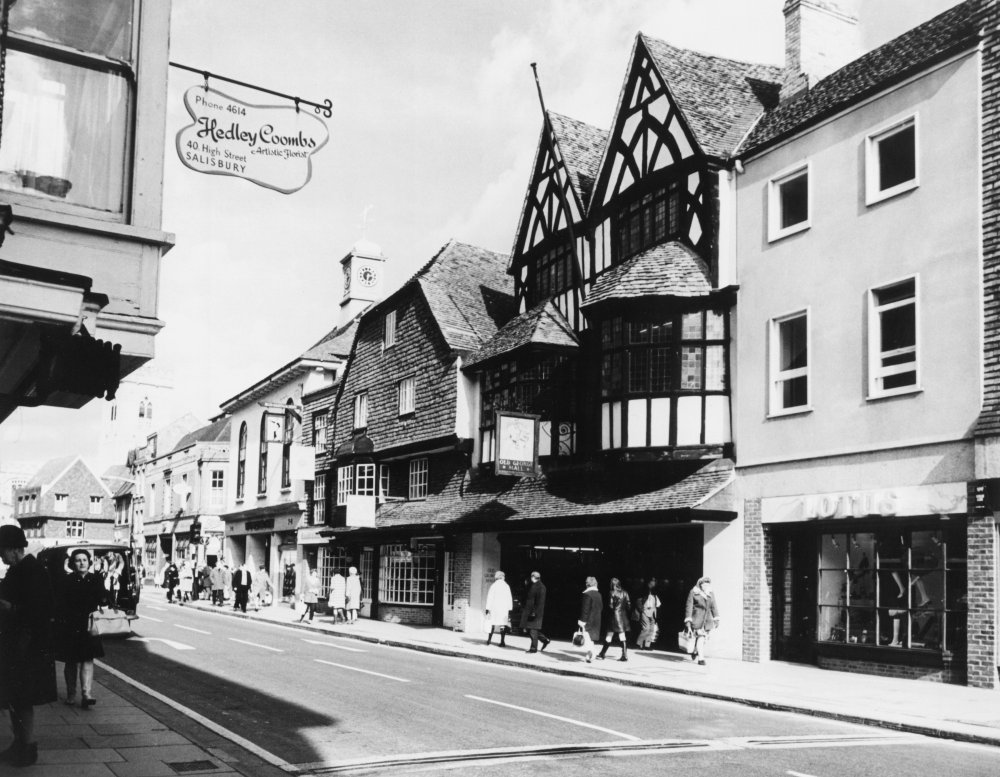 As I witnessed the 2012 awards, I couldn’t help wondering what Grierson – who was often described as a tad dour – might have made of the spectacle that the awards have become, and whether the 2012 recipients lived up to his filmmaking principles, eloquently expressed in the quote above. On balance, I think he would have taken great satisfaction in the rude health that the documentary currently finds itself in – evinced by the quality of the nominees. And I’m sure he would have quietly applauded the artistry of the evening’s host, Grayson Perry, whose witty observations and spectacular scarlet A-line creation didn’t disappoint.

Before the winners were announced we were treated to a tightly-woven montage of past winners, framed by excerpts from the pulsating General Post Office (GPO) classic Night Mail (1936), which was produced by Grierson. One of the most widely loved films of the British documentary movement, its freshness and lyricism endure. 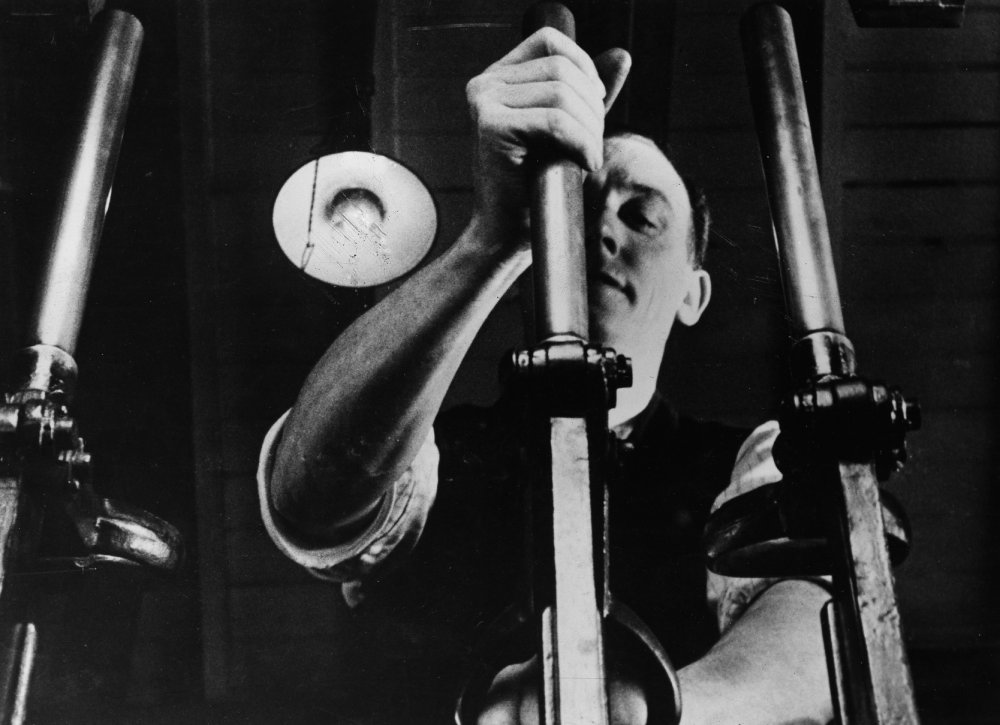 The nine Grierson award categories are mostly for TV programmes. This year the BBC swept the board, winning half of the bronze effigies up for grabs. Terry Pratchett: Choosing to Die, dealing with the controversial topic of assisted suicide, was criticised in some quarters for promoting euthanasia when it was aired, picked up the Best Documentary on a Contemporary Theme  – Domestic.

Leo Maguire’s Gypsy Blood pipped Panorama: The Truth about Adoption to the line to win in the Best Newcomer category. The film’s depictions of bare-knuckle fighting and animal abuse attracted a tirade of complaints when it was shown in C4’s True Stories slot. The Grierson Awards are no stranger to controversy, notably in the 80s when winners included the activist experimental video Framed Youth – Revenge of the Teenage Perverts (1983), made by the Lesbian and Gay Youth Video Project. This was followed by further hot debate when the award went to the Miners’ Campaign Tapes in 1985.

The awards also celebrate the resurgence of the theatrically-released documentary. Continuing the lineage of illustrious Scottish filmmakers, this year Kevin Macdonald received the Grierson Trust’s highest accolade, The Trustee’s Award, for his contribution to documentary. He prudently pledged his allegiance to documentary, having strayed into the realm of feature films on a couple of occasions, with The Last King of Scotland (2006) and State of Play (2009).

Hell and Back Again (2011), picked up the Best Documentary on a Contemporary Theme – International prize. As with Janus Metz Pedersen’s Armadillo (2010), and Sebastian Junger and the late Tim Hetherington’s Restrepo (2010), it documents the experiences of soldiers serving in Afghanistan. With Hell and Back Again, embedded photojournalist-turned-filmmaker Danfung Dennis goes beyond the front to focus on the difficulties that the protagonist, Nathan Harris, experiences as an injured veteran trying to readjust to life back at home in North Carolina. 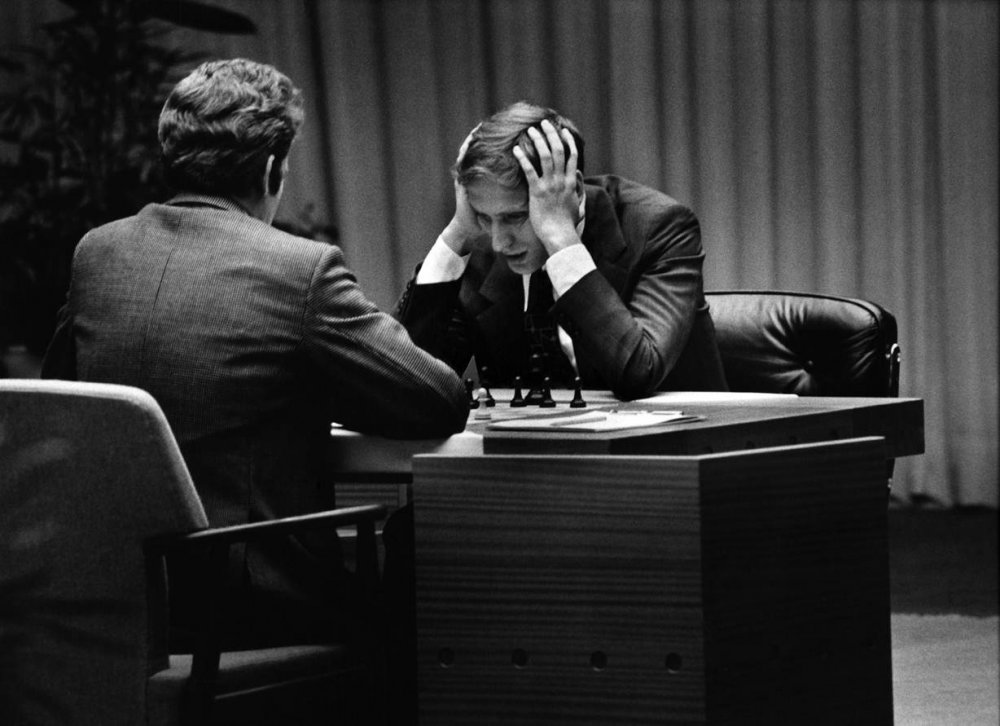 Bobby Fischer against the World (2011)

The Best Cinema Documentary award went to Liz Garbus’s Bobby Fischer against the World (2011). Charting the rise and fall of the late chess legend, it included some mesmerising footage of the prodigy in action. It was graciously accepted by the chairman of film distributor Dogwoof, Andy Whittaker. Hats off to Dogwoof for their role in bringing some of the best documentary and social issue feature films to our cinema screens since they set up in 2004.

Another filmmaker to watch is National Film and Television School graduate Karen Winther. Her film The Betrayal, a confessional account of her rebellious teenage years growing up in Norway, stood out in the 2012 Sheffield Student Doc Slot and it was great to see it picking up the Best Student Documentary here.