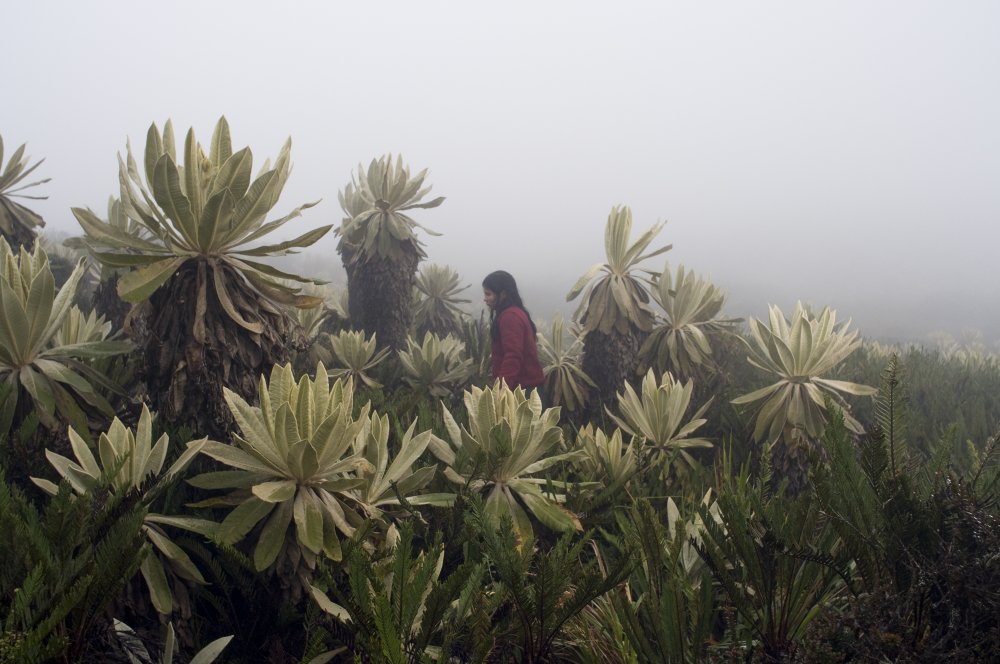 A California-born graduate in social communications from the University del Valle in Colombia, who mastered in film and TV scripting at the TAI College of Arts and Entertainment in Madrid, William Vega has subsequently served as a university teacher, director, screenwriter and assistant director for film, video and TV projects. In 2010, he was assistant to Oscar Ruiz Navia on the latter’s Berlin award-winner Crab Trap. La Sirga, from the production company Contravia Films in which he is a partner, is his first feature.

Where did the idea for La Sirga come from?

Years ago I was working on a TV documentary series. I travelled through remote areas of Colombia, territories where socio-political problems and armed conflict have arisen for many years. In one of these places I found whole communities trying to rebuild their lives, making their existence around a beautiful lake. That was La Cocha, a sacred and inspiring site, full of symbols that dictated a story mixing real and imagined events. That was what shaped this fiction called La Sirga.

The main difficulty was money. Making an independent film without commercial compromise is not easy. Especially if your decisions involve shooting with a cast of non-famous actors and in a secluded place, leading to higher production costs. To this we added working with 35mm, which only allowed us to make a maximum of three takes per shot and gave little scope for error. Filming outdoors in a wasteland we were hostages to capricious weather. Many see this as a disadvantage for a movie but for us it was a great strength. 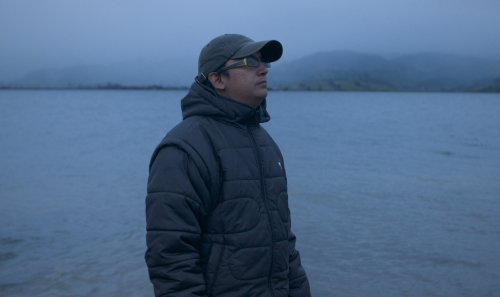 La Sirga not only tells you a story, it makes you live. The use of film language makes it an alive experience.

I like being in contact with other films and directors that I could not find any other way. For example, to see Latin American cinema I go to festivals in France, Spain or the United States. Same with Asian, African or Eastern Europe cinema. Festivals are an oasis where we can still drink clean film that is not tainted by commercial interests.

I don’t like it when commitments don’t allow time for watching movies.

Film festivals are places where people converge annually to think, reflect and redefine the art of film. The cinema is a language and like all languages ​​is evolving. Festivals are the spaces for discussions about this development. 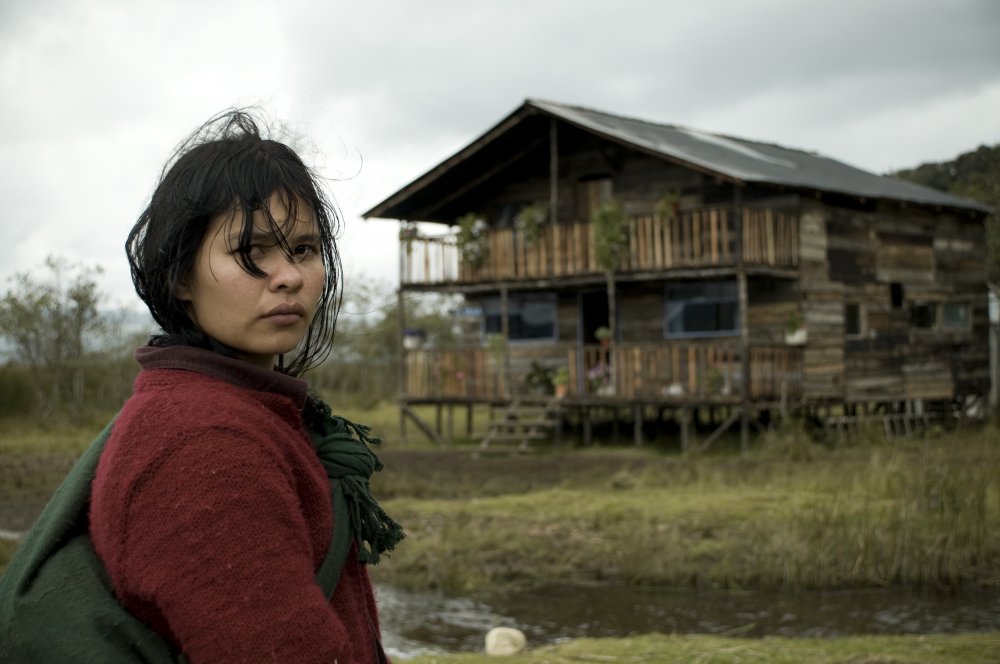 I saw After Lucia, a Mexican film and winner of the Un Certain Regard prize at the Cannes Film Festival. It’s unconventionally staged, yet still keeps the viewer trapped in what’s happening. It shows that what really matters are the stories.

At this moment of my life I like the work of Semih Kaplanoglu and Carlos Reygadas. Also the Dardenne brothers’ films. The work of Luis Buñuel has inspired me for many years.

Well, the next project is really two films. I’m doing an experiment writing both scripts at the same time. We will see which is the first to shoot.