A graduate of the École Supérieure de Réalisation Audiovisuelle in Paris and a former student of the École du Louvre, Rémi Bezançon made his first short film, Little Italie, in 1997. Four years later, he co-wrote the screenplay for Zarafa but stashed it away in a drawer. He directed his first feature in 2004, Ma vie en l’air, and that same year wrote his first feature-length screenplay for another director: Women for Sale (Vendues) by Jean-Claude Jean.

His second feature, The First Day of the Rest of Your Life, was a huge hit in 2008 and garnered him César nominations for best film, best director and best original screenplay. In 2009, he began to storyboard Zarafa, which was his first venture into the world of animation. In parallel, 2010 saw him make his third live-action movie, A Happy Event, released in France in September 2011. 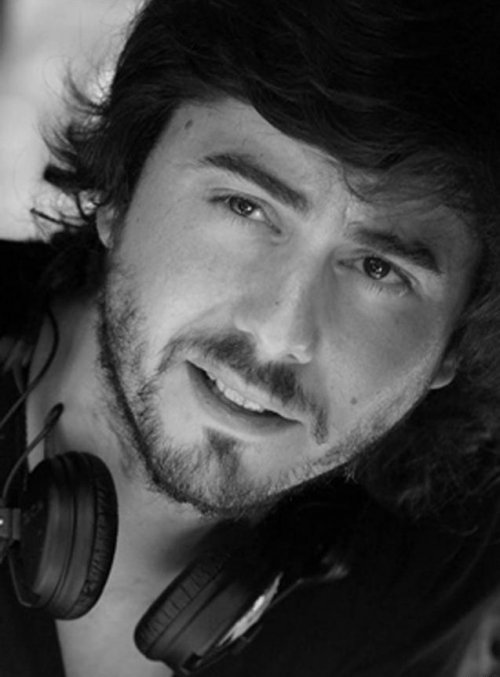 Co-director Jean-Christophe Lie trained at the École des Beaux-arts in Toulouse and at the CFT des Gobelins in Paris. He started out as an assistant animator for the Walt Disney studios in Montreuil in 1995, working on The Hunchback of Notre Dame (1996), Hercules (1997) and Tarzan (1999).

In 2003, he animated the character of Rose and supervised the animation of the triplets as part of Sylvain Chomet’s team on Belleville Rendez-vous, and two years later worked as layout artist on Kirikou and the Wild Beasts by Michel Ocelot and Bénédicte Galup.

He supervised part of the animation of the feature-length Franco-Spanish co-production Nocturna in 2007, and in 2008 he directed his first 2D animation short, The Man in the Blue Gordini (shown at the LFF in 2009), for which he also wrote the screenplay, was graphic designer and co-animator. The following year, he joined Rémi Bezançon on Zarafa, becoming co-director of his first feature-length animation.

Where did the idea for Zarafa come from?

Rémi Bezançon: Co-screenwriter Alexander Abela told me the true story of this giraffe, the first French giraffe, and straightaway I wanted to make an animated film about it. I never thought about filming the story in live action, not because that would have been very expensive and very complicated, but because I had in mind a story for children and I liked the idea of talking about the issue of slavery in an animated film.

RB: Jean-Christophe and me complement each other, and we each knew our place in the partnership. He busied himself with the graphics and animation, and I took care of the scenario and the recording of the actors. Pathé, our co-production company and distributor, placed confidence in us, so we worked with conviction and in luxury. 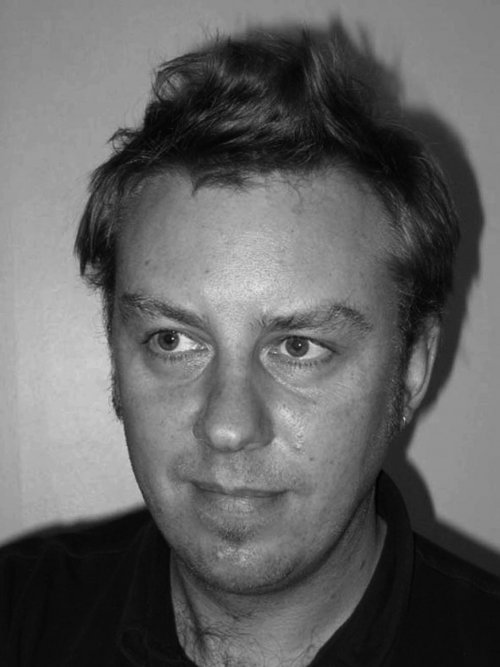 RB: Because it’s a universal story. From the angle of slavery, Zarafa speaks first of all about liberty. But above all, Zarafa is an extraordinary adventure which entertains both children and parents.

Jean-Christophe Lie: The film speaks about freedom, friendship, and human stupidity when people use animals for their own interests.

RB: I have made four features, which have travelled a lot. My last film, A Happy Event, was distributed in 40 countries. What I like the most about festivals is meeting with audiences from different cultures; it gives me great pleasure that the films are as pleasing to the Chinese as to Americans.

J-C L: If I have a film to present, the thing I like least is speaking about it in front of the public. But the best prizes for me are people’s choice prizes, so I have to overcome my shyness.

RB: This year I travelled 120,000km by plane to follow my last two films to festivals. I have been to Russia, Singapore, Hong Kong, Berlin, Budapest, Sydney, Buenos Aires, Beijing, Los Angeles… So the thing I least like is the flying!

J-C L: Because without film festivals, cinema is over. We need festivals to help directors and producers.

RB: At festivals you can meet other directors and exchange ideas about your films or about cinema in general. It’s important to travel with our films.

RB: I’ve just seen the latest film by François Ozon, In the House (which won the jury prize at Toronto), and I thought it was very strong. It’s a film about manipulation, and it’s very exciting.

J-C L: Mine was Le Grand Soir by Gustave Kervern and Benoît Delépine.

RB: In animation, the old Disney films, Pixar and Hayao Miyazaki. In live action, the great Japanese directors like Akira Kurosawa and Yasujiro Ozu, as well as 1970s American filmmakers like Scorsese, Spielberg and Coppola. I also have a fascination with Kubrick and Hitchcock.

J-C L: I love the early films of Terry Gilliam and Bill Plympton. Now I’m eager to see the next film by Michel Gondry, L’Écume des jours, an adaptation of Boris Vian’s book.

RB: I’ve finished writing my next film, called Nos futurs. It’s the story of a triple midlife crisis. We start shooting in early 2013.