In focus: Craig Freimond on Material 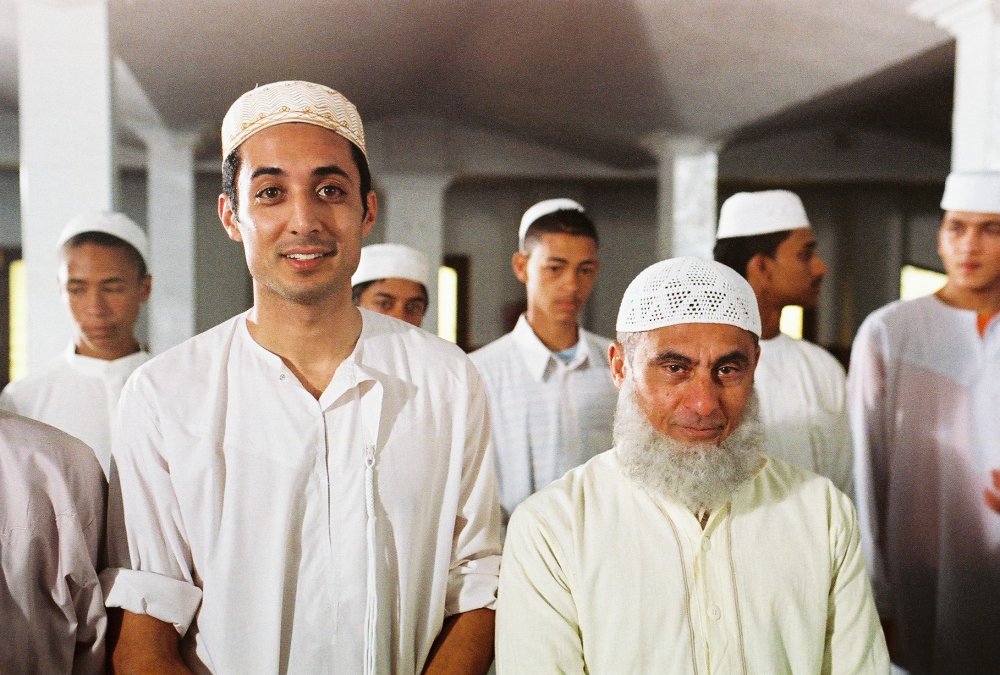 Since completing his drama degree at Wits University, Johannesburg in 1988, Craig Freimond has worked as a writer and director in theatre, television and film. In 2004 he wrote and directed his first feature film, Gums & Noses (2003), adapted from his play of the same name. It won the Apollo Film Festival award for best feature, and in the same year his play The King of Laughter won three Naledi Theatre Awards, including best new play and best director. His most recent television work was co-creating and directing two seasons of the improvised comedy series Sorted. In 2009 his second feature Jozi (2010) strengthened his reputation for comedy.

Where did the idea for Material come from?

I was approached by producer Ronnie Apteker to try and develop a film around a very talented young comedian called Riaad Moosa in 2004. The script took about seven years of development! 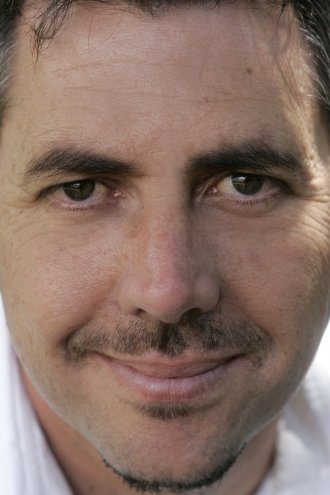 The script was probably the biggest challenge, to get the authenticity right. Our second biggest challenge was casting – we have a very small pool of Indian actors in South Africa, so we ended up bringing Vincent Ebrahim from London to play the main role.

It makes you laugh and cry! It also gives a great insight into the Muslim community in Fordsburg, Johannesburg.

The opportunity to meet filmmakers from all over the world plus the ability to see how the film plays to completely different audiences.

They give films an opportunity to be seen by a diverse audience as well as providing a platform for buyers/distributors to see the film in the best possible circumstances, ie with an audience and on a big screen.

Searching for Sugar Man, it blew my mind. One of the most uplifting, inspiring films I have seen in years. Maybe ever!

Alexander Payne, Woody Allen – filmmakers that develop their own personal style of storytelling, comedy-based and character-based. They keep working making new films that build their audience as well as developing themselves as writer/directors.

I am writing a new film that takes place in London and Kiev. That’s all I can say for now!

Material is playing in the Laugh strand at the 56th BFI London Film Festival.