In focus: Bence Fliegauf on Just the Wind 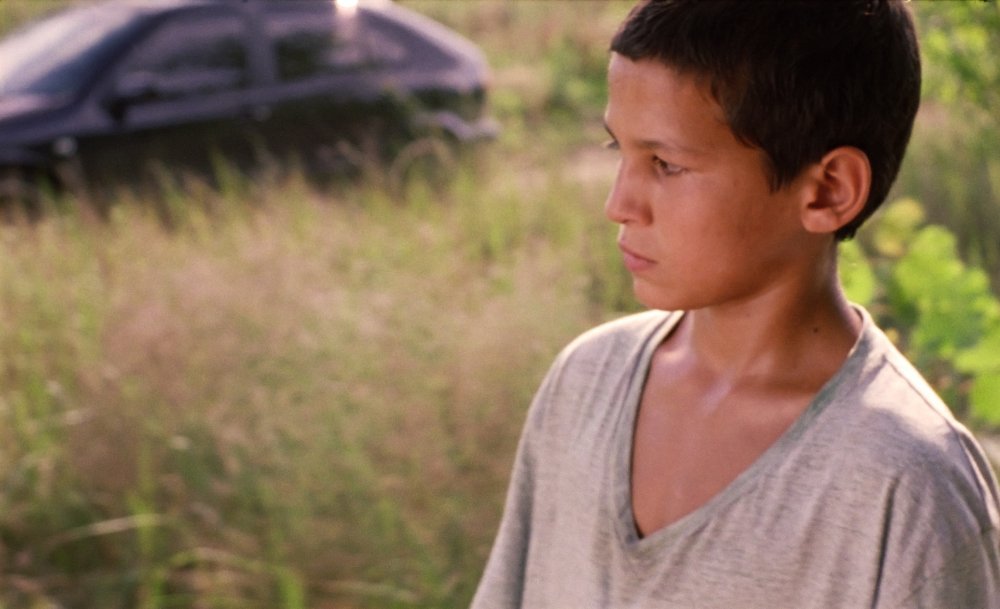 Born in Budapest in 1974, Bence Fliegauf had a troubled youth but found work as an assistant director in television, and rapidly taught himself the rudiments of editing, art direction and screenwriting as he embarked “in a manic way” on a film career. His short Talking Heads won the Best Experimental Film prize at the 2001 Hungarian Film Week, and Hypnosis took Jury Prizes in both Germany and Budapest. In 2002 he established the craft-based Raptors’ Kollektíva, and each of his features since (including the English-language Womb, with Eva Green and Matt Smith) have played at the LFF – albeit all previously under his given-name credit of Benedek Fliegauf.

Where did the idea for Just the Wind come from?

Between 2008 and 2009 in Hungary, a group of offenders committed acts of violence against Romanies. Sixteen homes were attacked with Molotov cocktails and 63 shots were fired with shotguns and rifles. The crimes totalled a number of 55 victims. Five people were injured to various degrees. Six died in the attacks. These murders disturbed me immensely. I couldn’t be still and felt that I had to do something. I halted my film plans already in development and declined invitations for other work. 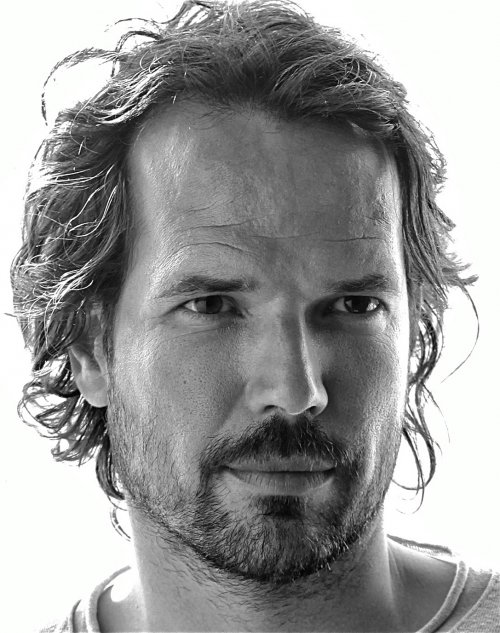 We looked for the actors and the locations in gypsy settlements over an extensive period. Naturally, it was also important for me to get into the most authentic situations as possible, and to acquire real experiences. During these two years, I made many Roma friends. When I told them what we were up to, some of them seemed to lose interest because we were not from a commercial TV station. It was depressing to see the futility of various attempts to break out of this hopeless situation. Racism is of course contagious among gypsies as well, but appears in a more alarming way: mostly in the form of self-hatred. In my opinion, gypsy society is actually a tragicomic version of the country itself.

Just the Wind is social cinema with hints of a dark psycho-thriller. This film describes the life of the European pariahs: the Romanies. 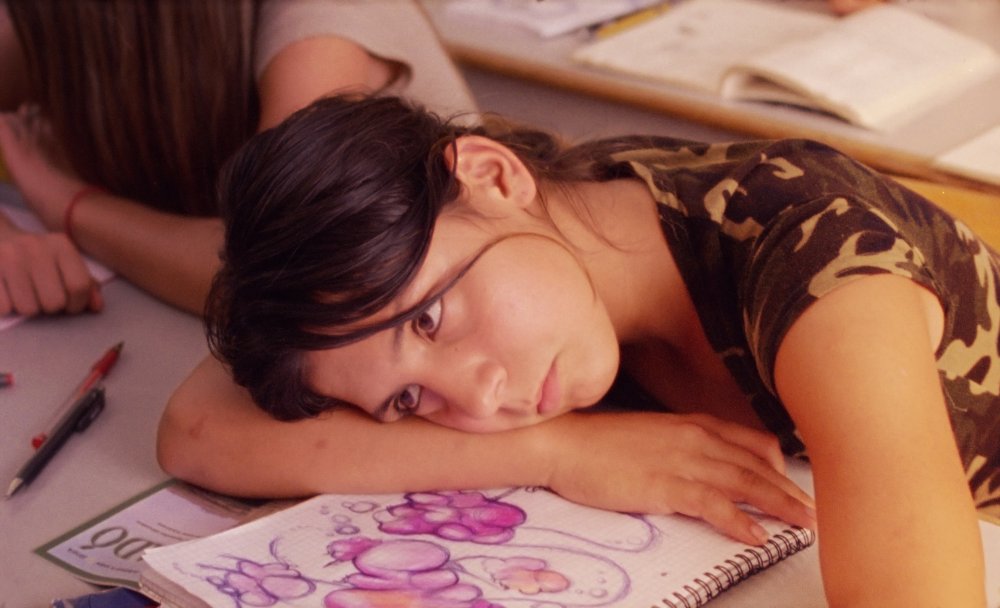 Headhunters (Hodejegerne) by Morten Tyldum. I think it’s the best thriller of the last ten years.