In focus: Andrey Gryazev on Tomorrow

Director Andrey Gryazev reveals how he was spied on during the making of his new vérité project Tomorrow.

Born in Moscow in 1982, Andrey Gryazev became a professional sportsman, competing as a figure skater in the World and European Championships. He then graduated from the Russian State University of Physical Culture as a director of theatrical performances in 2004 and worked as a ballet dancer at The Igor Bobrin Theatre of Miniatures on Ice, before graduating from the First National School of TV as an editor in 2006. He later worked under Andrey Gerasimov and Andrey Dobrovolsky on the Higher Courses of Film Writers & Directors in 2008. He has won more than ten major awards from various European festivals for his documentary films.

Where did the idea for Tomorrow come from?

My first documentaries were dedicated to social problems. But even in those films there was an image of the state and authority. That is why for my new film I was looking for characters who were trying to conduct a dialogue with the state.

The art-group Voina has been well-known in Russia for quite a while. They started attracting my attention when I saw video clips of their actions on the internet. On 22 May 2010, in the centre of Moscow, Voina member Leonid Nikolaev, holding an FSB [Russia’s secret service] blue light and wearing a small blue bucket on his head, jumped on to a staff car with a blue light of the secret service FSB, and ran over its roof. He then ran away from the officer, who got out of the car. A video of this action appeared on the internet almost immediately. This protest action was carried out in a precise choreography against the blue light of celebrity limousines and the powerful, paralysing Moscow traffic. The meaning of this action was quite profound, but the way it was shot seemed too ordinary. Two days later I had the chance to get in contact with group members. At our meeting I offered to shoot all their future actions right away. 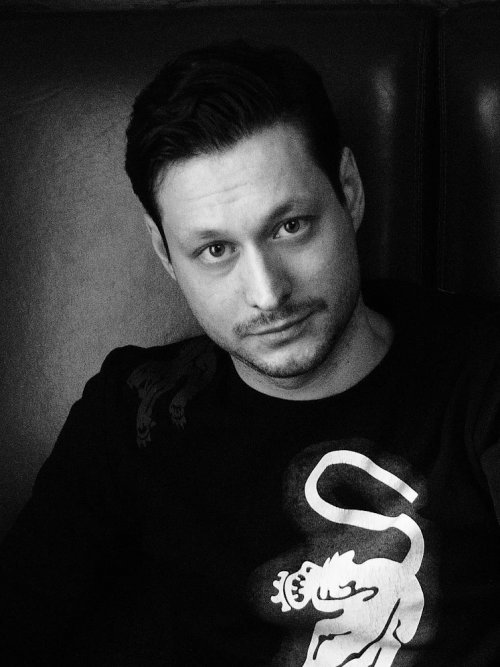 As the main characters of the film were staying at safe houses, I often had to sleep right on the floor or even on a table. But this was a minor discomfort in comparison with the fact that I was spied on in Moscow. There was a car near the entrance of the building I lived in, and people from that car were filming everyone going in and out of it. They followed my wife while she was pregnant, not only in the streets but even in the underground. It went on for four months, before I decided to switch roles with them. I followed them in the centre of Moscow with a camera and they escaped, trying to hide their faces.

Taking Russia as an example, viewers have to see and understand how a police state can be hidden behind the label of ‘democracy’.

Most of all I like a well-prepared audience, when the viewer can deal with independent films and understand them. Full cinemas at big festivals speak for themselves.

For films like Tomorrow a festival can be the only chance for the audience to see it. Such topics are not fit for the television, and documentaries as a whole are rarely released in theatres.

Recently I saw 4 Months, 3 Weeks and 2 Days by Cristian Mungiu. I was stunned by how deeply the director managed to enter a woman’s world and how easily the instinct of freedom reveals itself.

The three filmmakers who inspire me the most are Michael Haneke, Ulrich Seidl and Kim Ki-duk. 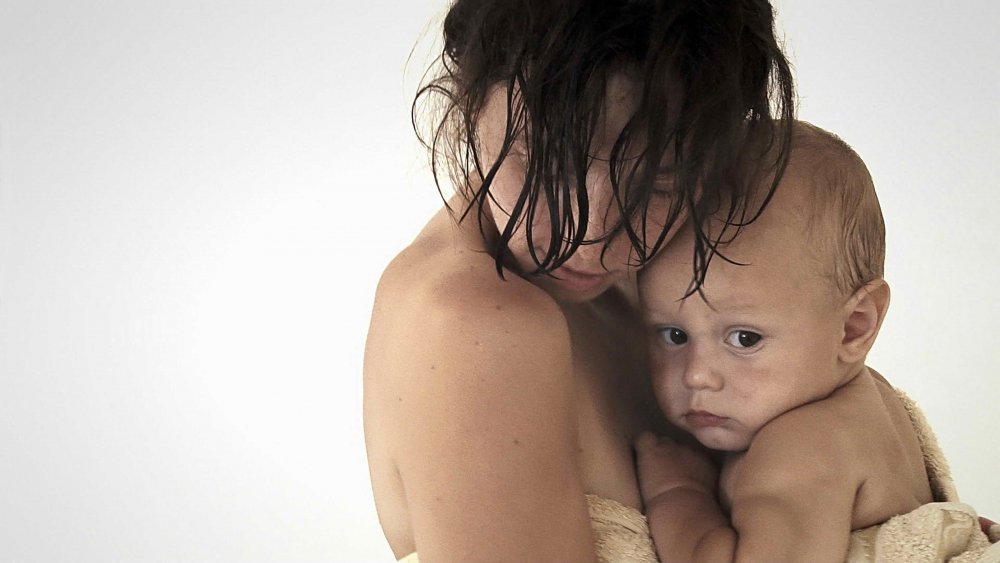 I have two projects in process. I am working on the script of a feature film, based on real events, and I’m also planning to put on a play.